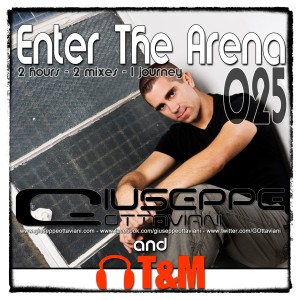 Welcome to the 25th chapter of our mix-series “Enter The Arena”!

This time we are welcome a true trance legend. Personifying trance music’s energy in both approach and output, Italy’s Giuseppe Ottaviani has long been recognized as one of the genre’s most respected and prolific merchants. From his earliest studio work (as the engine behind famed group NU NRG), through to his latter-day releases under his own name, he has established himself as a benchmark for eminent trance. Over the last 6 years his boundary-breaking in-concert experience Giuseppe Ottaviani Live! has put hundreds of thousands of hands in the air and feet on the floor at the world’s best-known EDM festivals. Exclusively feeding these performances is his vast litany of club hits and remixes, of which ‘Ready’, ‘Angel’, ‘Linking People’, ‘Through Your Eyes’ and ‘No More Alone’ are but a few. Giuseppe’s remains both contemporary and omnipresent in the scene with of-late productions like ‘Falcons’, ‘Arcobaleno’ and most recently ‘Lost For Words’, ‘Earth Beat’ and ‘Love Will Bring It All Around’ continuing to win trance hearts and minds. 2013 saw Ottaviani release his 2nd artist album ‘Magenta to critical acclaim as well as performing across the globe at some of the worlds biggest and best clubs and festivals. Normally known for his amazing live performances you can hear in this episode one of his rare dj-mixes.

But as always the 1st hour has been mixed by one of our residents… this time from T&M!

This episode is only available on mixcloud! There will be this time NO download option as podcast on iTunes!

But now, enjoy the music and don’t forget… Trance is the only weapon! 😉 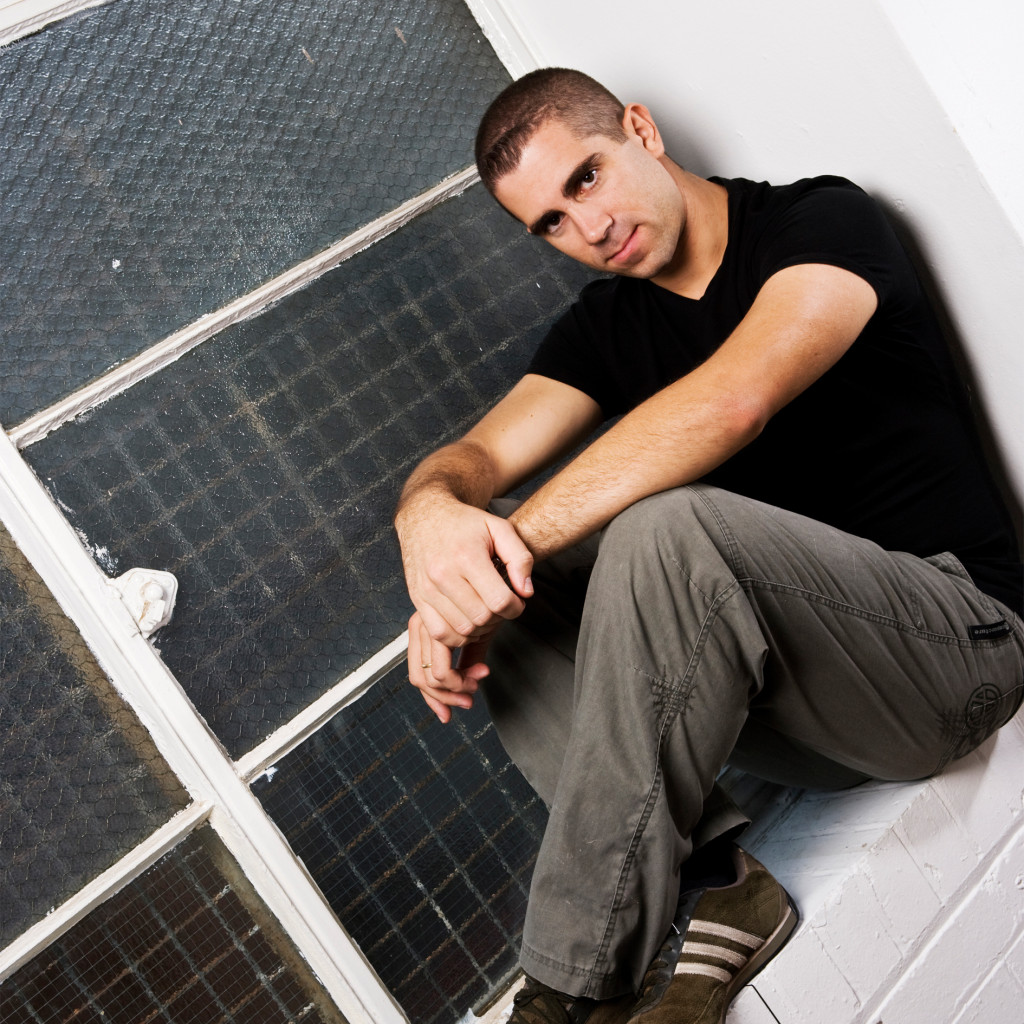 Read also our interview we’ve made with Giuseppe in January 2014!