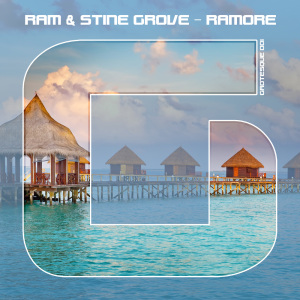 The vocal side of ‘RAMore’s equation rests in the always capable hands of Copenhagen-based vox-stress Stine Grove… No stranger to Planet Trance, she’s previously brought her lyrical & vocal touch to the outings of many a luminary’s production, Thrillseekers, Lange and Ronski Speed among them.

Hot on its heels there’s plenty ‘forthcomings’ to look forward to from Grotesque this year. Until then… all hail ‘RAMore’!!