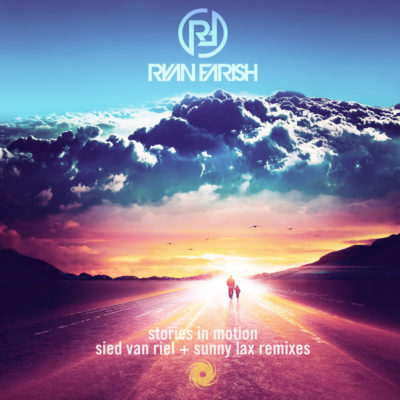 If you’ve not yet come across Ryan Farish, well don’t feel bad. He’s a producer more interested in living and breathing music creation, than he is shouting about it. Releasing it, over many a year, through his Rytone Entertainment imprint, it’s given Ryan free license to continue producing outside of electronic music’s established margins.

Not trance per se, not new wave exactly, EDM-ish… yet not, (ditto for chillout, electronica and a half dozen other subsets,) it’s an artistic latitude that’s served the US born-&-based producer handsomely. It’s seen him rack up a string of Billboard top 10s, become a co-writer of a GRAMMY Award-Nominated Recording and a YouTube channel along with fan created videos adding up to a view-count north of 73 million. His music is regularly featured on major US television networks, as well as motion pictures (most recently including the marketing of Despicable Me sequel). Very much the producer’s producer (with the sensibilities to match), his tracks are used in-store as part of Bang & Olufsen’s demo programming and he was handpicked by Audi for the carmaker’s Remarkable Audi video series.

In November – in a rare break with his Rytone release tradition – Black Hole Recordings have secured the rights to his as-ever eclectic new single, “Stories In Motion”.

In its Original Mix form, “Stories” is another textbook example of what makes Ryan’s releases the unclassified, breed-apart productions they are. Imagine U2-esque guitars, prefacing halcyon synths and quixotic vocals (as lyrically infectious as they are verbal), all wrapped in an extravagant, radio delighting production.

On Sunny Lax’s remix, the Anjunabeats’ centurion moves “Stories” emphasis closer to the trance end, booming up its bass and rearticulating the track’s mainline in a more euphoric fashion.

Tying the mix package off, for his interpretation Sied van Riel goes all-in-trance. It’s not for the faint of floor-heart though. Metal-on-metal percussion, deeply resonating LFO, tech-grit and Hitchcock-tense sub-riffs conspire to turn Ryan’s “Stories” into a tripped-out, late night ride to the club side.

Take a listen to Ryan Farish – Stories In Motion (Sied van Riel Away To The Past Remix) here: 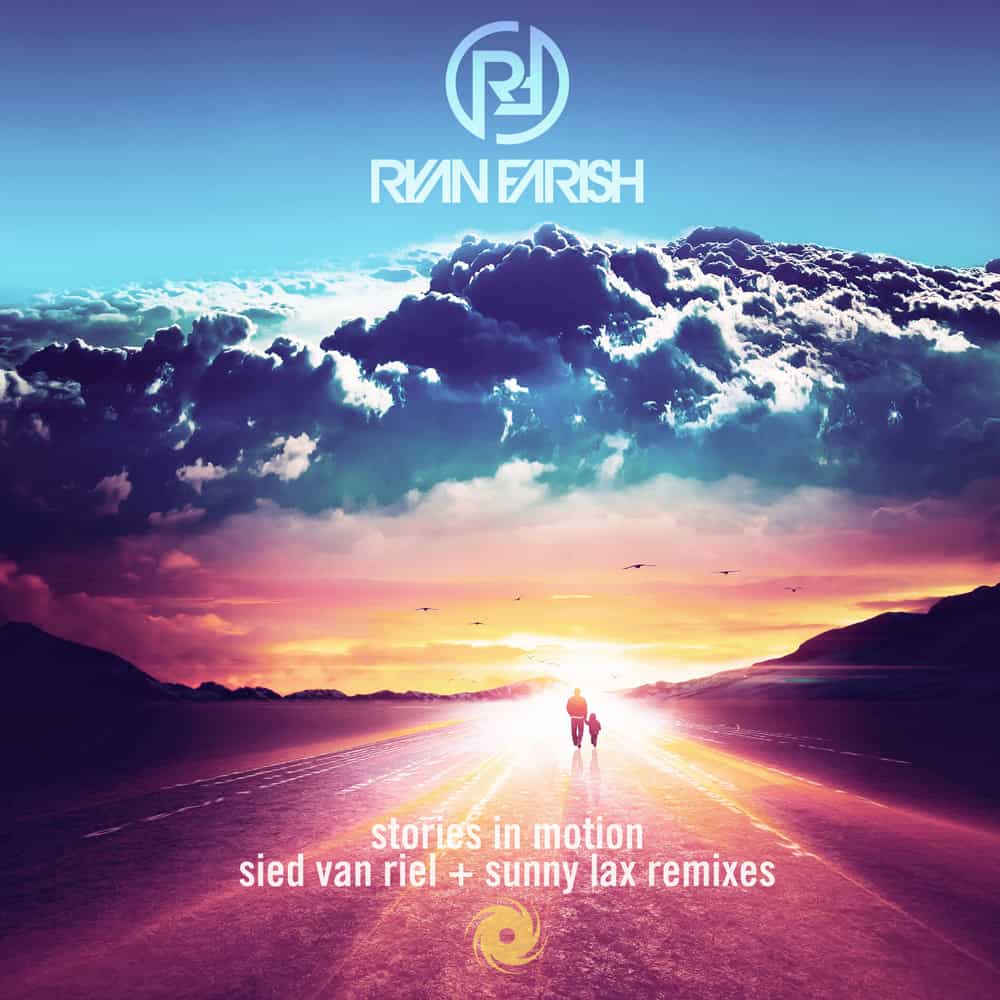 Tagged  Black Hole Recordings, Ryan Farish, Sied van Riel, Sunny Lax.
Bookmark the permalink.
We use cookies to ensure that we give you the best experience on our website. If you continue to use this site we will assume that you are happy with it.OkNoRead more