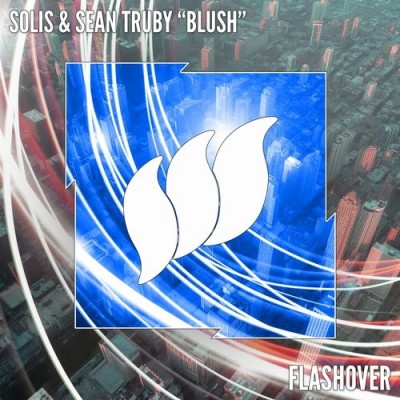 Trance masterminds Solis & Sean Truby are no strangers to the Flashover Family with their hit singles Sunkissed and Flashlight being released earlier in 2016. As they say, third time is a charm and this is no exception…

For the third release on the label, Solis & Sean Truby present us with Blush. Showcasing a different side of theirselves with a lower tempo and more progressive vibes, Blush still features that killer uplifting melody that makes it a typical Solis & Sean Truby anthem.

Tested on the road by label boss Ferry Corsten himself from early March, straight to the Miami Music Week and onto the release, Blush has received immediate buzz from the fans and got launched as an ID teaser on Flashover’s Soundcloud. The guessing-game began immediately with names like Giuseppe Ottaviani and Dimension popping up, only to find out it’s the fantastic new Solis & Sean Truby anthem!

Tagged  Flashover Recordings, Solis & Sean Truby.
Bookmark the permalink.
We use cookies to ensure that we give you the best experience on our website. If you continue to use this site we will assume that you are happy with it.OkNoRead more