Voting: Track Of The Month August 2018 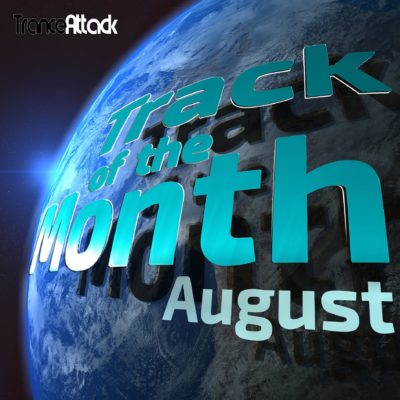 We are looking for the Track of the Month August 2018 and want you to vote! Let us know which tracks are your favorite releases of this month and which track should be aired as official Trance Attack Track Of The Month August 2018 in our upcoming show “Enter The Arena 079” with special guest Wrechiski (aired on September 03rd on Trance-Energy Radio and September 05th on TranceWorld).

1. We are looking for the best Trance track! So please do not submit tracks of other genres.
2. The track must have been released at least after July 25th 2018!

In the Trance Attack team we discussed our personal highlights of August 2018 and we nominated the following ten tracks.

But now it’s time to vote. Vote now directly here on this site or on Facebook! Much fun and may the best track win!