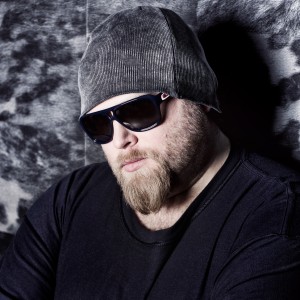 We talked with Alex M.O.R.P.H. about the launch of his new label “Universal Nation”, his upcoming new artist album and much more! Enjoy reading!

TranceAttack: Alex, great to have you back for a chat! How are you and where do we find you at the moment?
Alex: I’m good, thank you! You find me in a lot of places around the world, my touring schedule is really busy and I won’t complain about it 🙂 Upcoming gigs will be in USA, Russia, Macau, Germany, Netherlands, Ireland, England, Canada, Poland and other countries.

TranceAttack: 2015 was the beginning of the big changes in the M.O.R.P.H.iversum. You’re opted out from the HeavensGate radio show and started your new weekly show “Universal Nation”. Are you satisfied with the 1st year?
Alex: Yes I am. As much as I enjoyed being a huge part of HeavensGate for 11 years, I came to the conclusion together with my management that it was time to take the next step as an artist and build my own brand/show/platform. It’s not been a full year yet, but we definitely feel it was the right decision to start the Universal Nation brand as it has been well received by my fans.

TranceAttack: Now you are launching phase 2 with the start of your label “Universal Nation”. What’s the idea behind?
Alex: The most important idea behind the Universal Nation label is having my own playground where I decide what’s cool. I don’t depend on anyone, it’s my ship and I’m the captain.

TranceAttack: What sound can we expect from the “Universal Nation” label? The typical energy-packed and driffty M.O.R.P.H.-Sound or something different new?
Alex: As I do the same on the Universal Nation podcast, the label will not feature only Trance, or only Psytrance or only Progressive. I will release whatever I think is good club music.

TranceAttack: The first release is a collab with “Liquid Soul”. How did it come to this collab?
Alex: I know Liquid Soul for quite a while and we respect each other for what we do. So it was just a matter of time until there would be a collab, combining the Psy sound and a bit of the atmospheric and melodic Trance elements. The result came out very hypnotic and deep. Hope you like it!

TranceAttack: Last time we talked together was because of the release of the Remixed edition of your “Prime Mover” album! Are there any ideas for a new album?
Alex: I literally just finished the last two productions yesterday, so yes a new album is done! Really excited about this, it will be released on Vandit this summer.

TranceAttack: You seem to be the “tower of strength” of good trance music. Not many others produce trance music on such a constantly high level. What’s your secret, to keep on top for such a long time?
Alex: Haha, tower of strength…well, the secret is to be very focused on the quality you mentioned. And this is what I do on every production and remix. Sometimes even too much sense of detail, haha! But that’s how I do it and that’s what I think has to be done especially these days. The production quality changed a lot in the past 10 years, it never stops. So you have to keep it going, otherwise you won’t be able to stand out.

TranceAttack: Last year we were a little bit worried by the news Alex M.O.R.P.H has to pause in the hospital. What is your way to keep pace of a Life as international busy DJ?
Alex: The large amount of travelling can be stressful at times, yes. I always try to switch off and have some time for myself sometimes. Watching some shows or movies for example. That helps to relax and get rid of some of the pressure.

TranceAttack: It seems, that you played on every major party in every part of the world. Is there still a blind spot on the map?
Alex: Not an empty spot on the map, but on my list, I really wanna play on a Sensation or EDC Vegas, both are absolutely mindblowing productions. I’d really want to experience this.

TranceAttack: If it comes to playing in front of an audience. What do you prefer, the independent club with some really passioned people or the big festivals with a huge audience?
Alex: It depends. Both kinds of things can be exciting and I have played amazing nights in front of small club audience and awesome festivals too. And vice versa. There’s a couple of criteria that have to match, and it can be magic!

TranceAttack: With your typical outfit: Beard, Glasses and Cap, combined with, let’s say impressive stature you have a high recognition level as person. Do you also try to give your music and sets such an imprint?
Alex: Of course, every artist tries to find and establish his own imprint in terms of his look and music. That’s what makes an impact out there, not only visually. If you hear an Eric Prydz track, you know it’s Eric Prydz. If you hear an Above & Beyond track, you know it’s Above & Beyond. And I hope that you will recognize a M.O.R.P.H. track, when you hear it.

TranceAttack: Imagine you would be an 18 year old boy in 2016, fascinated by electronic music. Would you make the same decision again to start a career as producer and DJ? What hints would you give such freshmans?
Alex: I don’t know, haha. The scene is so much different today than in the ’90s, so is the music, so is the business, the marketing and the behaviour out there in the social media world. It can be frustrating, so the best advice I can give is: don’t give a f*ck if people try to discourage you in any way. Do your thing, follow your passion and keep working hard on what you do. Quality will always find its way. 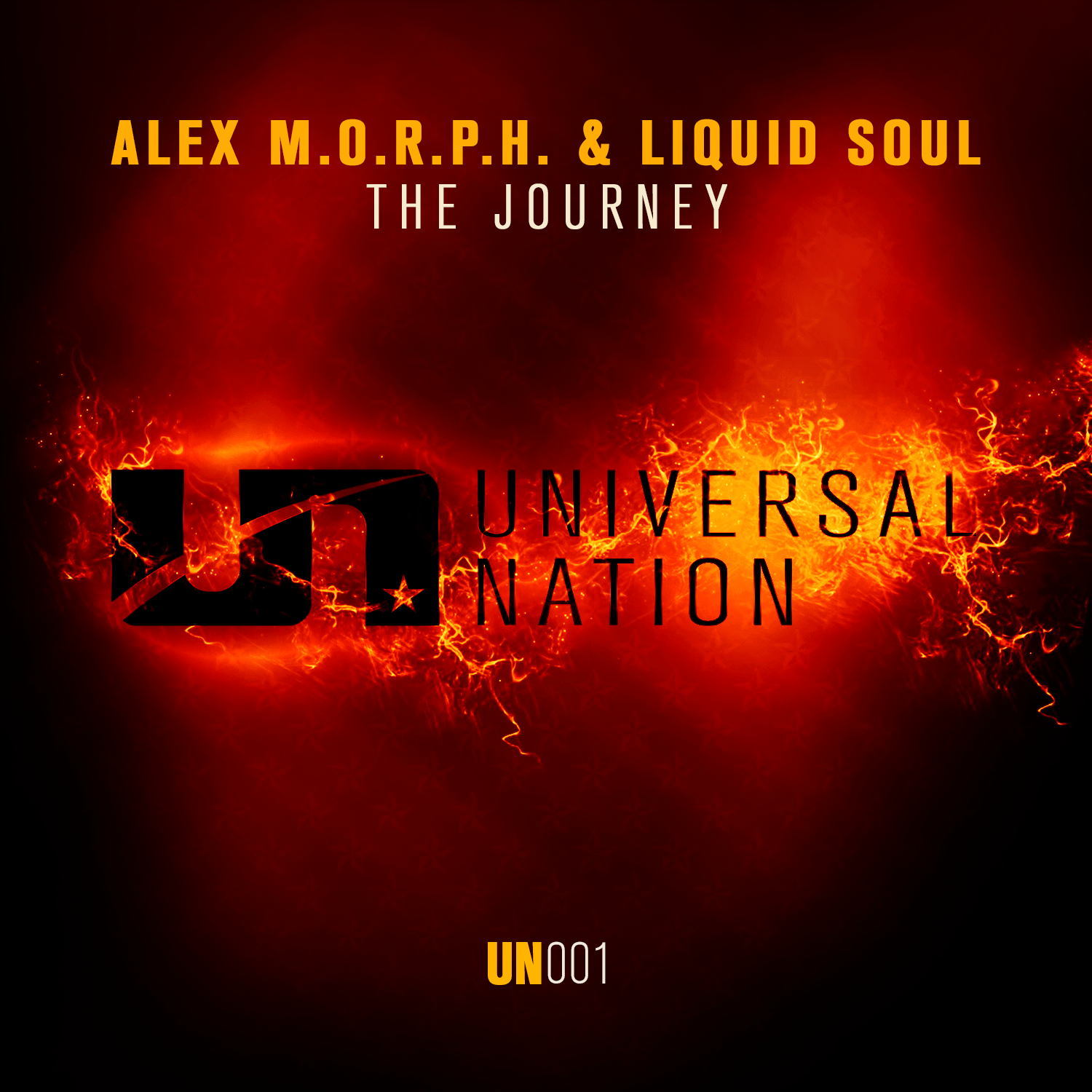