Home » Featured » All you can eat with Store N Forward

All you can eat with Store N Forward 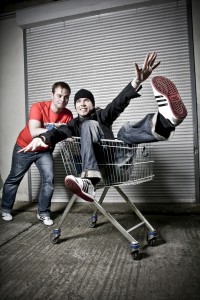 Store N Forward have a really big run in 2013. With “nuts” the two sympathic guys from Hamburg released their 3rd single this year and the resonance to their guest mix for our mix-series “Enter The Arena” was really impressive. We have taken this as an occasion for an interview with Chris and Thomas about their music and plans.

TranceAttack:
Nuts, Bananas, Sugar… most titles of your last tracks are named with foodstuff. What’s the idea behind?

Store N Forward:
In the very beginning we had just this simple idea to produce an EP with two different kind of tracks and call it as different as Salt and Pepper are the “Pepper and Salt EP” standing for a certain kind of controversy in terms of sound & feeling the tracks are conveying. With these 2 tracks there also should had come along a remix version for each, but due to a low availability of our favorite remix-nominees we decided to release the two tracks one after another.
Furthermore there was this quote of some foreign guy, we picked up while we were on the road, who said this rhyming phrase while ordering some food at a snack shop “No, not the donut!” . And we thought that this could be a funny hell of a name for a track! Though after considering some days we decided to take only the “Donut” out of it, because it’s a way more catchy than a whole phrase. Since then we were not able to stop that food thing! 🙂 And as you might realized, there are some copycats out there at the moment, like our buddies Karanda with “Whopper” or Steve Brian with “Avocado” :-)…quite a hard challenge now, not to take the same track titles, if it goes on like that! 🙂

At any rate, we are always very curious about the promo videos coming along with the tracks. Our video designer Torsten aka “WELLENRAUSCH” has not the easiest job here! 😉 Cheers & thanks to Torsten for his newest strike on our new single “NUTS” at this point! He chose to let a squirrel go nuts! Want to see it? Then check this here 😉

TranceAttack:
As a German Act you are signed to a German Label. Is this a coincidence or a conscious decision?

Store N Forward:
Absolutely conscious! We know Elef (owner of Afterglow Records) for a very long time and since the label exists we are big fans of it, especially the old Plastic Angel , Duende, 2 Players, Fareaway Project tracks and many more.

We started to sent CDs to Afterglow in 2003 or 2004, these little, silver, round things with wave files on it 😀 today it’s so much easier to send 100 demos to 100 labels. Not only because of that Elef was the only one we sent demos to. We decided not to spread our tracks over the globe and Elef gave us a very good feeling where we stood that days in terms of production. That kept our heads up to work harder for heaving this one first release on Afterglow. After sending tons of demos, Elef wrote back, that he would like to sign our single “4 Seasons In 1 Day” with Mil Brokes and we were blown away! Since then Elef signed almost every track we sent him, he leaves us space for creativity in our production and we are very thankful about this confidence since 2006. Of course, in the meanwhile it is more than a partnership, it’s a friendship – we go out to party just for fun, hanging around and have great barbecues.

TranceAttack:
The first half of 2013 is over. What were your personal highlights?

Store N Forward:
In terms of music, we were totally surprised by the success of “Bananas”, damn, Tune Of The Week in Armin Van Buuren’s ASOT was a big surprise & gift for us and it’s still positively shivering. We didn’t expect this strength of support of all these well known tops on the track and well, it has been probably the most successful single since SnF exists.

Thomas:
For me – to say it in the words of Above & Beyond – I really enjoyed the small moment when I was opening a package with my Nordlead3 synthesizer. I always wanted to have one of these legendary synths and now I have my own one – which feels awesome – btw I bought this one from another well-known artist – Wippenberg!

Chris:
Thanks Thomas, great input! I pick up the words of Above and Beyond as well.
Seeing the beauty of a single moment and saving some positive vibes with it is a very strong challenge for everyone of us with all this daily “business”. And even it sounds a little martial, I fought a lot for it this first half year, I fought for this visibility, made myself aware of the presence, selectively filtered those things that are blinding, hindering, stressing or just annoying me as good as I could and behold , there were a way more good moments in the first half of 2013 than in whole 2012. I’m not a pro yet, but I’m working on it! 😉

TranceAttack:
What are your plans for the rest of 2013?

Store N Forward:
One thing is clear, it’s a lot to do! ;-P We are very proud that we had the chance to remix Alex MORPHs “Jawa” which is part of his remix-album “prime mover” (out on the 26thof July) and of course there will be a few more singles. One future single release is already available as part of the Digitally Enhanced Vol. 6 compilation – called “Schnitzel” !!! And the single release is planned for August/September this year. And also be prepared for the very Bavarian “Sauerkraut” after that and a collaboration with our friends from the UK, Karanda, we are working on since ages. :-)) But sometimes, good things take its time. You can make sure to be the first who get the news around us by following us on Twitter or give us a like on Facebook . That’s rewarding us most!


TranceAttack:
Which album do you hear currently in your free time?

Thomas:
I am absolutely into movie scores and don’t listening that much standard music. But from time to time some cool music catches me like the “Take That” Album “The Circus”.

Chris:
At the moment I’m totally in love with the newest stuff of Pohlmann and Gentleman, plus being well supported with my fully packed MP3 player including e.g. stuff of Seether, Bakkushan, Clueso, Eminem, System Of A Down, Ilse De Lange and Limp Bizkit.

And I just discovered some minimal electro house stuff, that brings me easily in a good mood after calling it a day by Klangkarussel, Bakermat, Egokind, Tube & Berger and “Alle Farben”. Stunning!

TranceAttack:
Thanks for the interview and we wish you all the best for the future!

You can buy the latest single by Store N Forward “nuts” at Beatport:
www.beatport.com/release/nuts/1125883 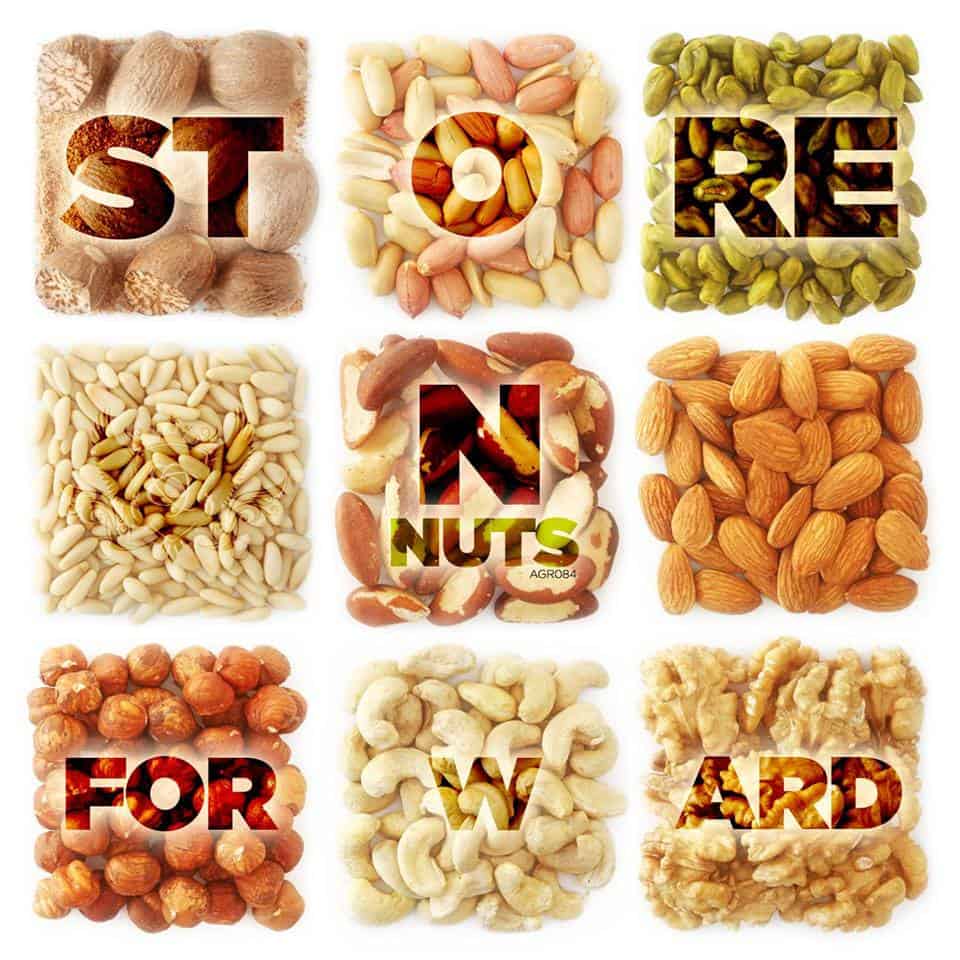 Get your copy of “nuts” at Beatport!

Listen here to 17th episode of “Enter The Arena” which includes a fantastic guest mix by Store N Forward!