Home » Featured » Andy Blueman is back!

Andy Blueman is back! 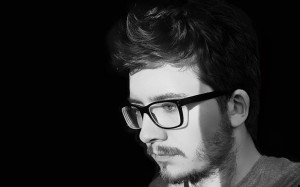 This is one of the biggest sensations in 2013 so far… Andrej Komatović better known as Andy Blueman is working active on his return into the trance scene. Between 2008 and 2010 he build up huge fan base with his own interpreation of emotional and uplifting trance.

In this time he produced singles (three tracks were released as one EP) and a huge number of remixes for Ferry Tayle & Static Blue, Adam Nickey and Armin van Buuren’s Project Gaia (just to name a few). ‘Everlasting (Original Mix)’ and ‘Florescence (Epic Mix)’ were included in A State Of Trance Yearmix 2009 and 2010. He was the only non-DJ to place in the top 70 in the Tranceaddict Official 2010 top DJs poll. Eleven of his tracks were voted amongst the greatest 1,000 tracks in the history of trance music out of over 10,000 nominees in the first-ever (2010) Trance Top 1000 poll organized by Armada Music, even though he had ever only worked on 13 trance songs released by the time of the competition.

Now Andy announced that he has started to work on his unfinished tracks. Read here his full facebook status:

Even Armin van Buuren noticed this comeback and their dialogue seems to expect a massive collaboration! 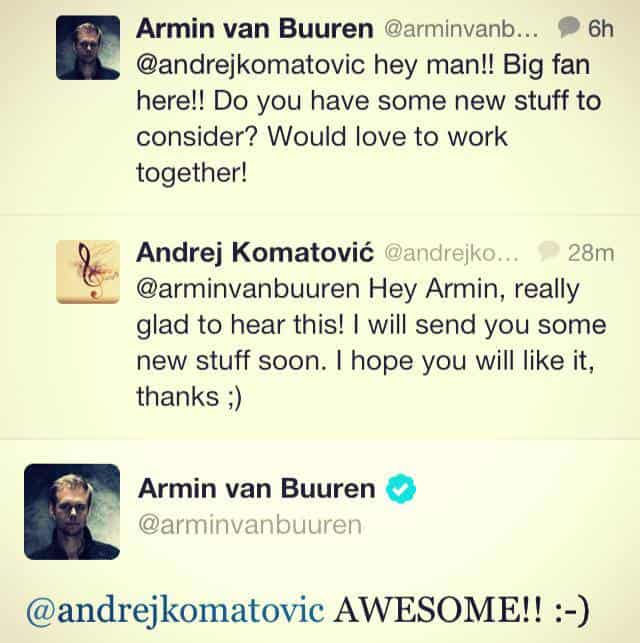 This comeback is a truly win for the trance scene. There are big things to come! 😉

Listen here to a first teaser of his upcoming “Orchestral” mini album “The Journey of Atlantis”!