Armin van Buuren announces changes for A State Of Trance and Ferry Corsten as monthly resident! 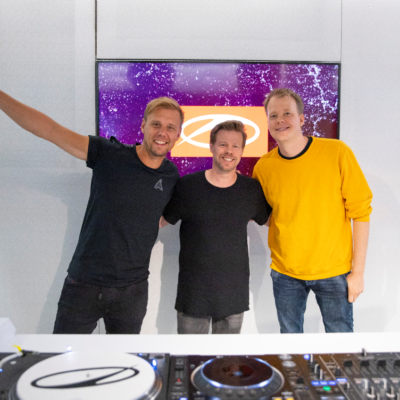 A huge announcement came from Armin during ASOT972! Starting next week’s episode, there will be a change in the setup of the radio show you love tuning in to so much.

As usual, Armin van Buuren will present the first hour of A State Of Trance for a fast track into the best Trance records of the moment. Were the second hour already taken over by Ferry Corsten now for this several weeks, this take over will become a regular part of the show. Each show the second hour will be featuring a guest mix from a prominent name in the scene! Alongside with the announcement of this change, Ferry has also been confirmed as regular monthly resident. Also named as artists for the next shows are Ben Gold, Factor B and AVIRA! 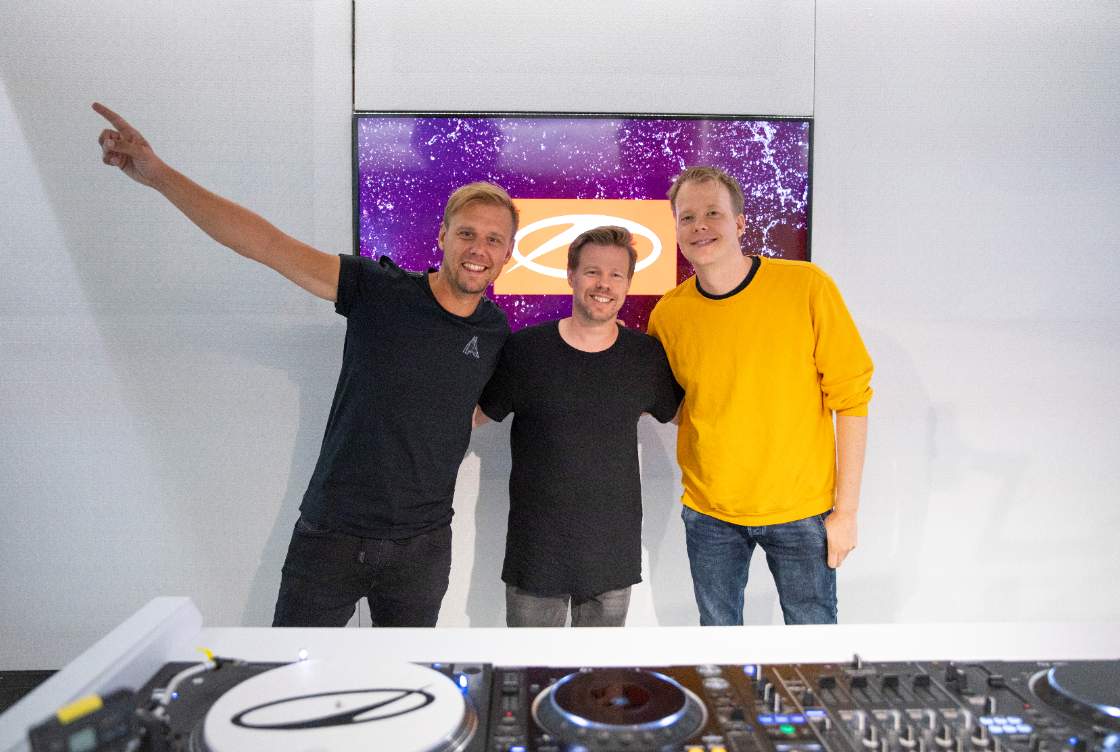 Tagged  A State Of Trance, Armin van Buuren, Ferry Corsten.
Bookmark the permalink.
We use cookies to ensure that we give you the best experience on our website. If you continue to use this site we will assume that you are happy with it.OkNoRead more