Armin van Buuren announces Live Stream of his “The Best Of Armin Only” Arena Show! 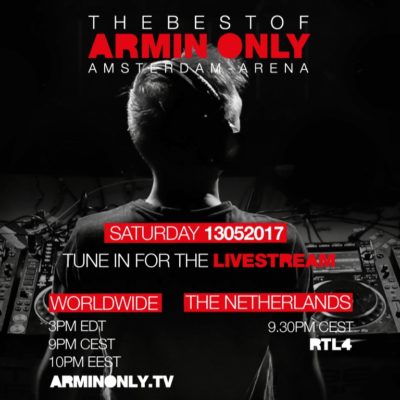 The May-Weekender comes closer, when Armin van Buuren’s impressive “The Best Of Armin Only” shows will take place in the Amsterdam Arena. Armin invited the amazing list of guests from the past Armin Only events such as Betsie Larkin, Christian Burns, Cimo Frankel, Eller van Buuren, Eric Vloeimans, Mr. Probz, Susana, Sharon den Adel and Trevor Guthrie. And as expected both shows are finally sold out!

Fans who weren’t able to get a ticket for shows on May 12th and May 13th have been given a reason to smile again. Armin van Buuren announced that there will be a special three-hour live stream of the second show. The livestream, which will be broadcast on arminonly.tv and can be viewed from all over the world (except the Netherlands), makes sure fans don’t have to miss out on Armin van Buuren’s biggest solo show ever.

The stream starts at 09:00 (CEST) on Saturday May 13th and runs full three hours. Dutch viewers will not be able to watch the live stream at arminonly.tv, but are invited to watch the live coverage on Dutch television station RTL 4 instead, starting 09:30 PM (CEST). 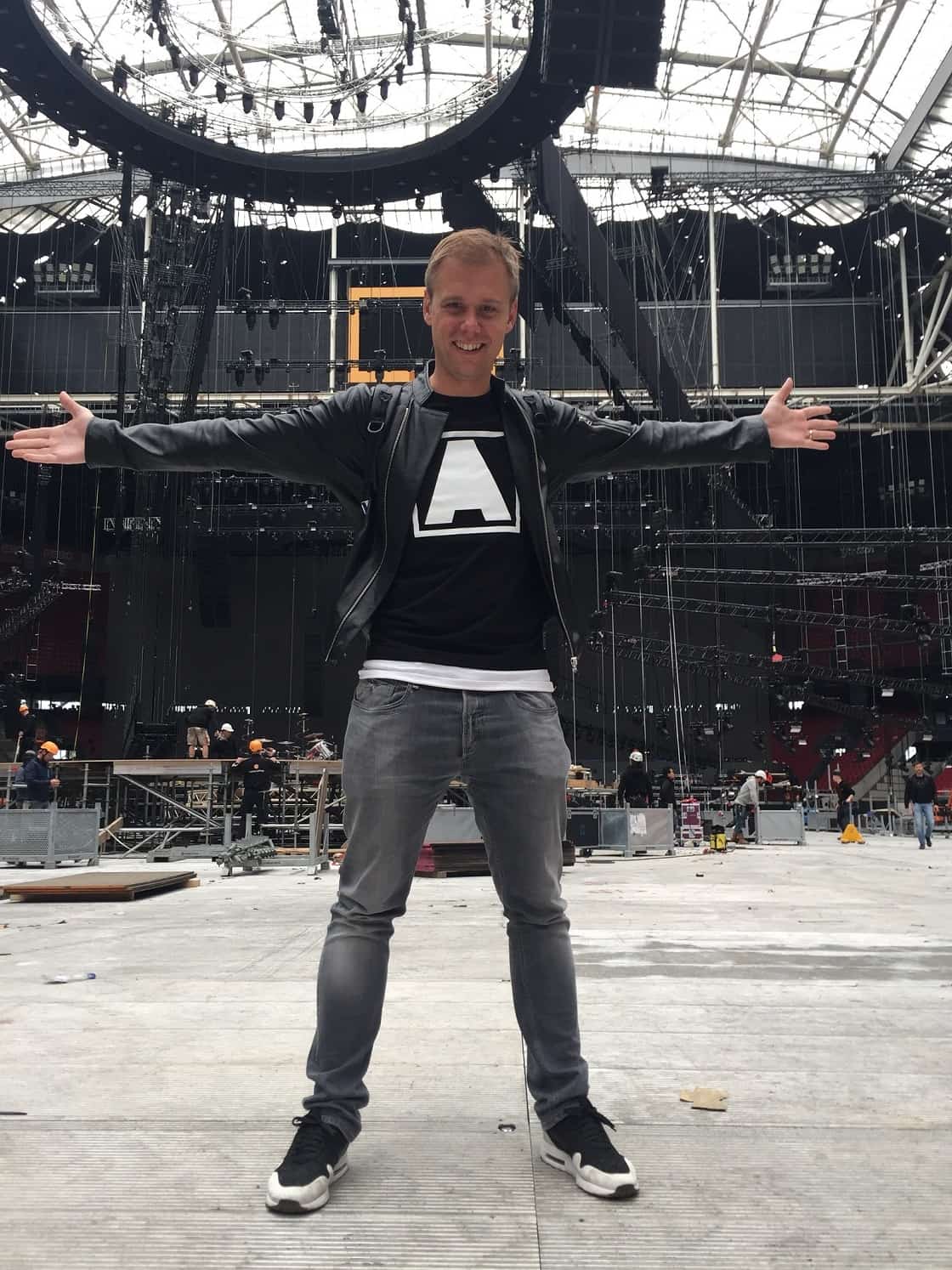 Tagged  Armin Only, Armin van Buuren, The Best of Armin Only, TheBestOfAO.
Bookmark the permalink.
We use cookies to ensure that we give you the best experience on our website. If you continue to use this site we will assume that you are happy with it.OkNoRead more