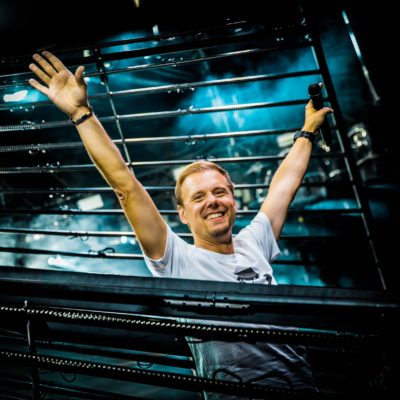 On August 30th & September 01st 2019 Electric Zoo took place again in New York (USA) again. Armin van Buuren played again on the Main Stage and during his set, Armin made a special announcement… the release of a new artist album!

Armin premiered the first track of the new album during the set and announced: “Hey New York, can I share a little secret with you? I’m dropping my new album next month and this is some new music of it. Are you ready for this, Electric Zoo?”

While Armin already released a first “Gaia” album this year (together with his partner in crime Benno De Goeij), this new album would be his seventh solo album to be released. His last album “Embrace” was released four years ago in 2015 followed by the mini album “Oldskool” in 2016.

His played ID from the album definitely is a great teaser and gives an interesting overview of what we can expect!

A confirmed by Armin van Buuren during #ASOT830, the album will be called “Balance” and it will be a double album featuring 28 tracks – 14 already released and 14 brand new tracks! The album will be released on October 25th 2019! 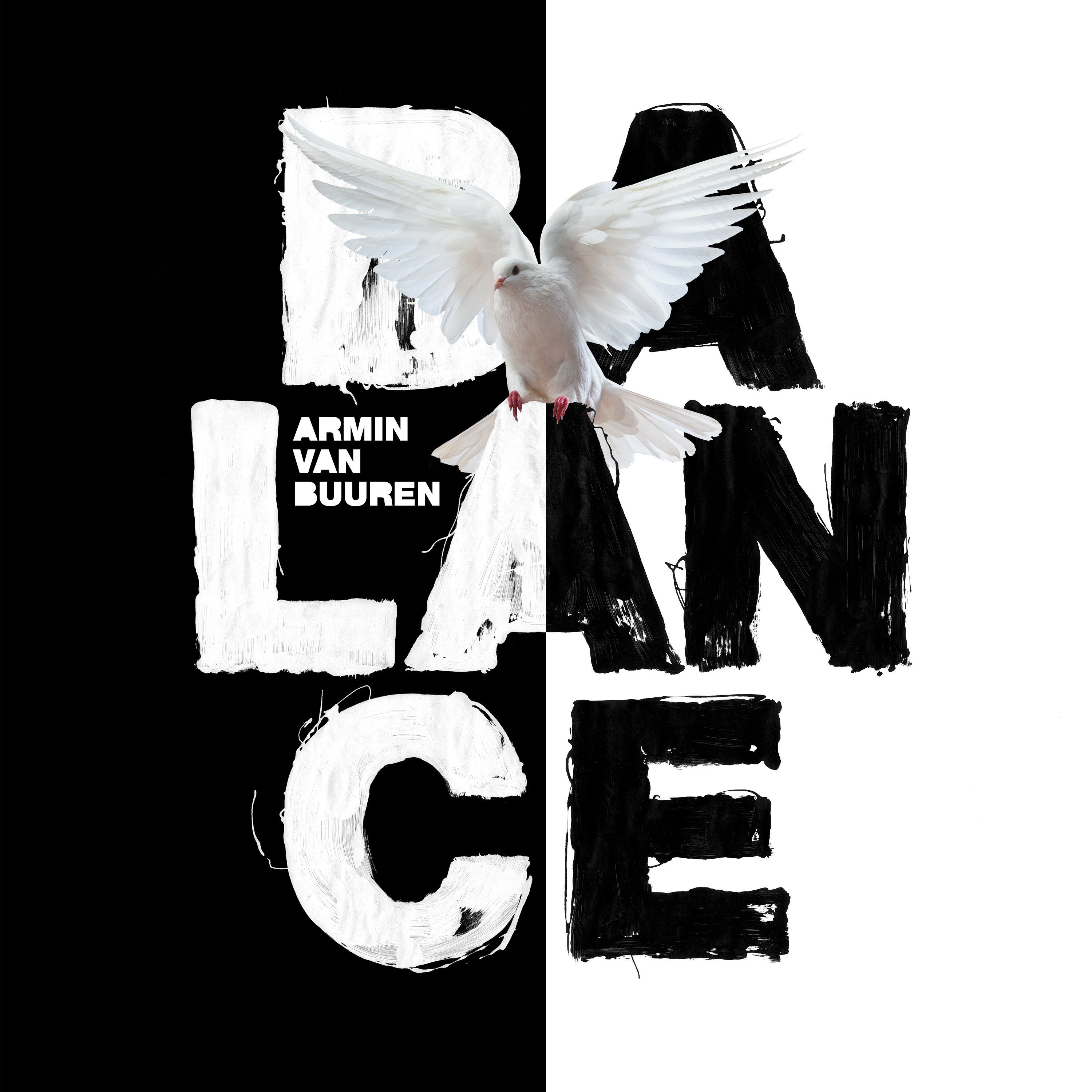 Tagged  Armin van Buuren, Balance, Electric Zoo.
Bookmark the permalink.
We use cookies to ensure that we give you the best experience on our website. If you continue to use this site we will assume that you are happy with it.OkNoRead more