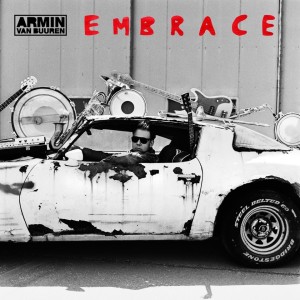 Armin van Buuren is thrilled to announce his sixth and latest full-length studio album EMBRACE which will be released on his label Armada Music.

Truly a remarkable and comprehensive work-of-art, EMBRACE is quite possibly Armin’s best creative effort to date. With more than 17 years as a professional DJ and producer to his credit, Armin has developed a finely honed ability to create the most dynamic music. It’s music that’s as aurally stimulating as it is emotionally dense.

EMBRACE includes genre-shattering collaborations. They include a number of brand-new collaborations between Armin and: the Dutch jazz trumpeter, Eric Vloeimans (“Embrace”); singer/songwriter Cimo Fränkel (“Strong Ones”); popular Dutch band, Kensington (“Heading Up High”); and fellow GRAMMY® nominee, Gavin DeGraw (“Looking For Your Name”). The first two singles from EMBRACE are out now: “Another You” featuring Mr. Probz and “Off The Hook” with Hardwell.

Said Armin of the stylistic diversity of his EMBRACE album, “Each of the instruments you see on the album cover – which was shot by Anton Corbijn – was an instrument actually used on the album! I thought it would be a real challenge to myself to try to create dance music using all of these disparate instruments. I really wanted to push myself past my comfort zone and create something very exciting not just for me, but for all the lovers of music out there. I hope you enjoy it.” Judging by the ecstatic reaction of audiences whenever Armin plays his album cuts onstage, he has, once again, succeeded.

Armin about his new album: “After “76”, “Shivers”, “Imagine”, “Mirage”, and “Intense”, I went for another album title that consist of only one word: “EMBRACE”! The idea was to EMBRACE several different instruments and sounds, and incorporate them into my sound. I hope my fans will EMBRACE this new chapter in my life. I loved working with Anton on the cover for the album. It is nothing short of an honor, and I’m really glad to see how well it turned out.”

Armin van Buuren’s sixth artist album EMBRACE will be out on October 29th 2015!

Order your digital Copy at iTunes (and download the tracks “Off The Hook” and “Embrace” directly as instant gratification):
https://itunes.apple.com/de/album/embrace/id1044569985

Take a listen to the title track of the album “Embrace” here: 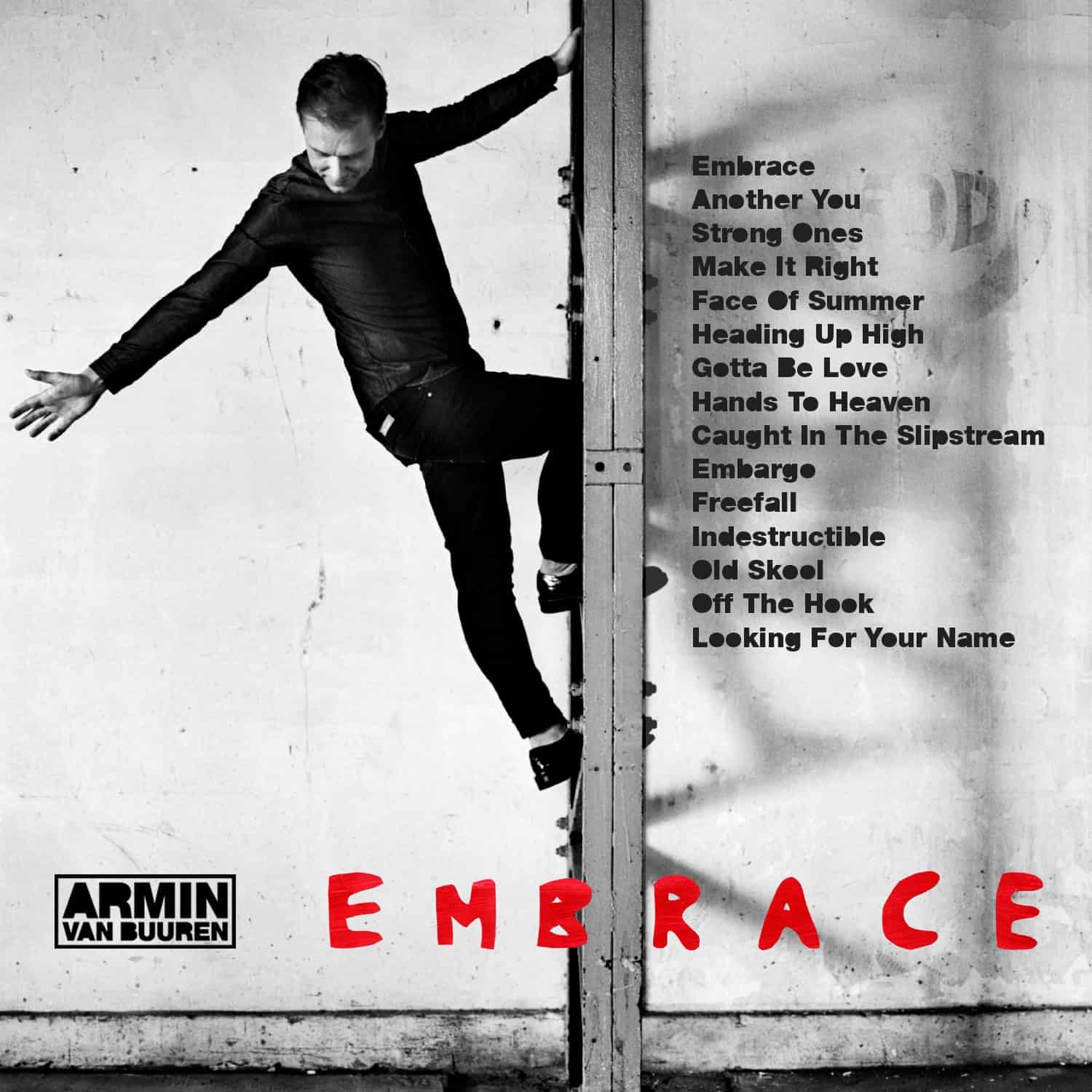