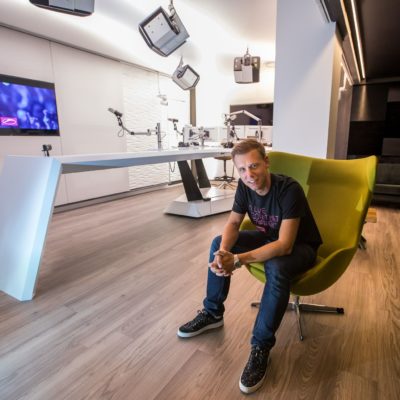 Today, Armin van Buuren has surprised his fans with the release of a brand-new mix album: the “A State Of Trance 1000 – Celebration Mix”. The release of the album follows last week’s 1000th episode of his radio show and yesterday’s audiovisual trip down memory lane through the broadcast of the two-hour celebration mix, which combined the visuals of all ASOT events so far. For Trance fans worldwide, this celebration mix is the perfect way to relive their sweetest memories of the globally syndicated radio show.

Twenty years, a thousand episodes, a lifetime of moments to cherish. What started as a promise from a little boy who fell in love with dance music while riding his bike to school has become a global beacon of like-mindedness and togetherness. Every Thursday over the past two decades, A State Of Trance brought people together no matter their descent or upbringing, choosing similarities over differences as it built a community of people that could connect over an unwavering love for music. This was celebrated through a seven-day countdown stream and of course last week’s 1000th episode of A State Of Trance itself, enabling all to enter into another celebratory chapter through the release of an iconic year-mix-styled album: “A State Of Trance 1000 – Celebration Mix”.

Chock-full of highlights and precious memories, the “A State Of Trance 1000 – Celebration Mix” contains only the best in Trance & Progressive as voted for by the A State Of Trance community in the A State Of Trance Top 1000 voting. Featuring more than a hundred timeless records from Above & Beyond, Armin van Buuren, Chicane, Ferry Corsten, Gareth Emery, John O’Callaghan, Paul van Dyk, Push and so many other contributors, this two-hour spectacle runs through every age and era of the radio show, touching upon the tracks that managed to light a fire within in a way no other record could.

Between the lines, gorgeous melodies and iconic tracks, this Celebration Mix expertly points out how the fans shaped the sound of A State Of Trance and helped it become more than just a place to find new music. So let’s raise a glass to what was, celebrate what is and embrace all that is still to come for a radio show that has come to mean so much to so many people across the globe: A State Of Trance.

Check all details for the album here: 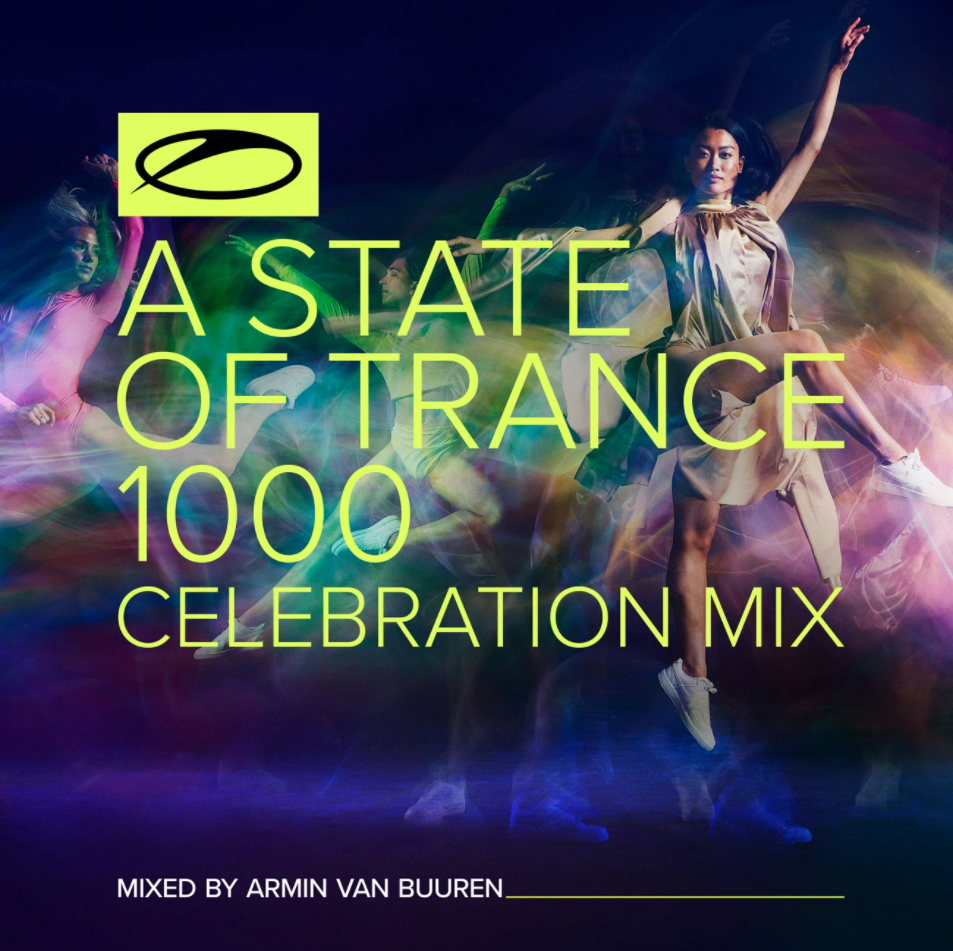