Armin van Buuren reveals more details for the A State Of Trance 1000 celebrations! 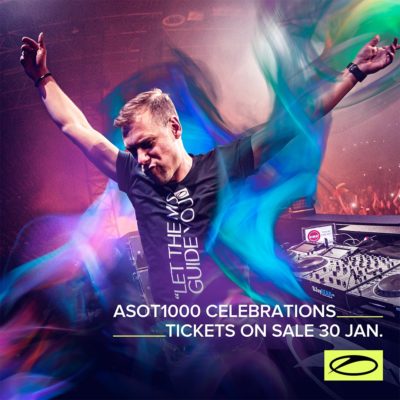 Few artists get to truly make history, but Armin van Buuren has done just that with the broadcast of the 1000th episode of his A State Of Trance radio show. During the historic, five-hour-long episode, which reached over 50 million fans from 121 different countries together with the seven-day-long countdown stream, the five-time DJ in the world launched the official anthem for ASOT 1000 (reach divided over 100 radio stations, YouTube, Twitch, Facebook and VK live streams). He also unveiled the top 50 of the fan-voted ASOT Top 1000 and even revealed his plans for a full-blown A State Of Trance 1000 weekend taking place in September this year, all throughout a special, five-hour-long milestone episode fans will remember for a long time to come.

Armin van Buuren’s radio show A State Of Trance has come a long way since its start in 2001. Now in 2021 the show has developed into a weekly highlight for more than 40 million listeners, broadcasting to over 100 FM stations and fans from over 84 countries. And especially in these strange pandemic times the show unites people all over the world… and hopefully soon also again on the dance floor!

Listen to the ASOT1000 anthem here: 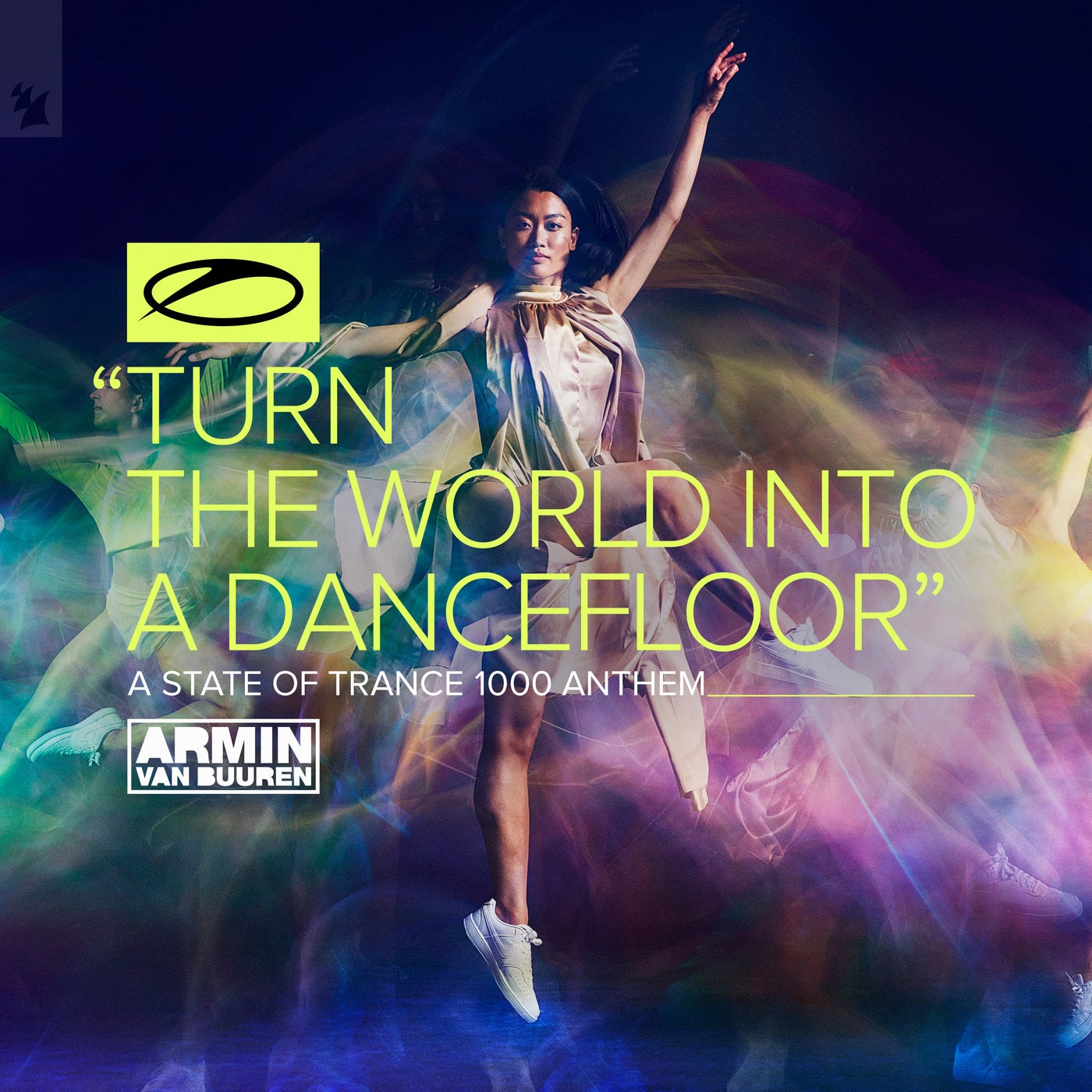