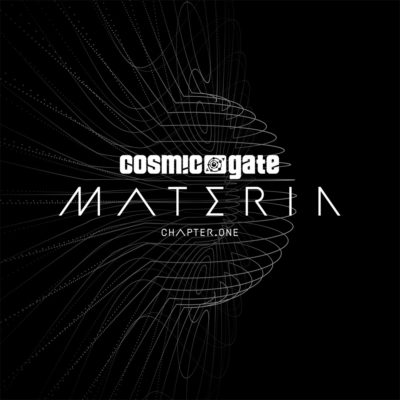 “Materia” (Mātěrĭa – Latin. Fem. Noun. Decl.): base, matter, essence, the substance that all things are made of.

“We didn’t set out to create the most definitive Cosmic Gate releases ever”, imparts Nic Chagall, when talking about the process behind his and Bossi’s latest album project.

“It is how it turned out though”. “With each week that passed”, Bossi picks up, “and each track we finished over its 12-month timeline, we became evermore aware of how fundamentally “Cosmic Gate” the developing album sounded. Who knows?”, he ventures, “maybe these’ll be the ones that, over time, people will hold up and say: “hey, this is what Cosmic Gate are all about.”

“The longer we worked on the album, the more ideas came on the table: ones for songs, sounds, collaborations and other elements. We met with other artists and talked to them about it. We found a lot of them shared our vision and subsequently many wanted to become a part of it. The upshot of it all was we ended up with far more album demos than any of our previous releases, and with a higher ratio of ones we wanted to include too. It became a bit of a monster!”, Nic says with a grin.

“Far too many for one release. It was a nice problem to have, sure, but a problem nonetheless! So the idea came about to tell the story of “Materia” over more than one album.”, Nic explains about the idea behind.

Get your copy here:
https://cosmicgate.choons.at/materia

Get the extended mixes here:
https://cosmicgate.choons.at/materia-extended 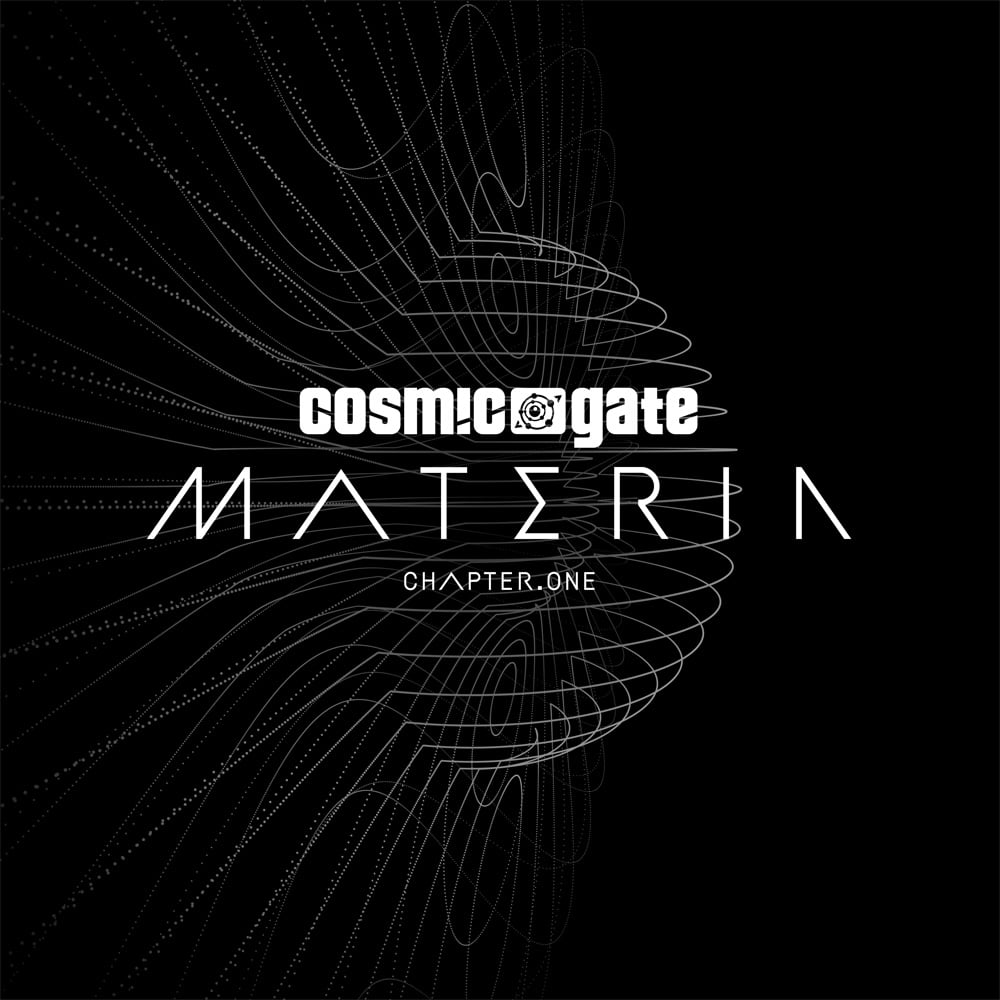