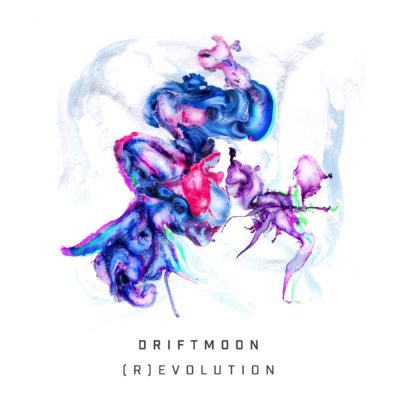 Juraj Klička can look back to impressive three years. Since the launch of the project “Driftmoon” back in 2013 Juraj runs from success to success. His music can be defined as melodic arena trance with wide variation in both trance and uplifting trance and tracks like “Howl At The Moon” or the amazing “Exodus / Leviticus / Genesis” trilogy with American violinist Dsharp are already classified as future trance classics.

Now finally his creative unstoppable output has lead in one unique album “(R)Evolution”!

Juraj about (R)Evolution: “This album is a manifest of a personality which was rumbling deep inside me for an incredibly long time. A personality which was begging to be released into the outside world. It’s a manifest of pure emotion and creativity which I didn’t know I even possessed. This project made me sustain and endure everything and I considered it a personal duty (and honour) to finish it and dedicate it to people who may be struggling with difficulties in their lives. I’ve had most of the tracklist for the album finished way before there was any single melody written. I’ve been subconsciously creating this album for years and it felt like I’ve been rediscovering it during different phases of its creation and it’s been a true blessing that I was honoured to work with such an amazing team of musicians who managed to perfectly convey my (and their own) ideas for each track. Two heads really know more than one. And when musicians meet, results are usually more than staggering.

One of my goals was to make the soloists, instrumentalists and singers shine as much as possible. Apart from the whole orchestra, every album guest was provided with freedom to do whatever they felt was right, and what they thought works the best for the track. I absolutely love and adore the way they influenced, sculpted and shaped the sound of the album and thanks to them and them only every musical piece was able to reach a whole new level.”

Get your digital copy here:
http://abora.lnk.to/abrd126

Get your physical copy here:
http://bit.ly/ABRD126CD 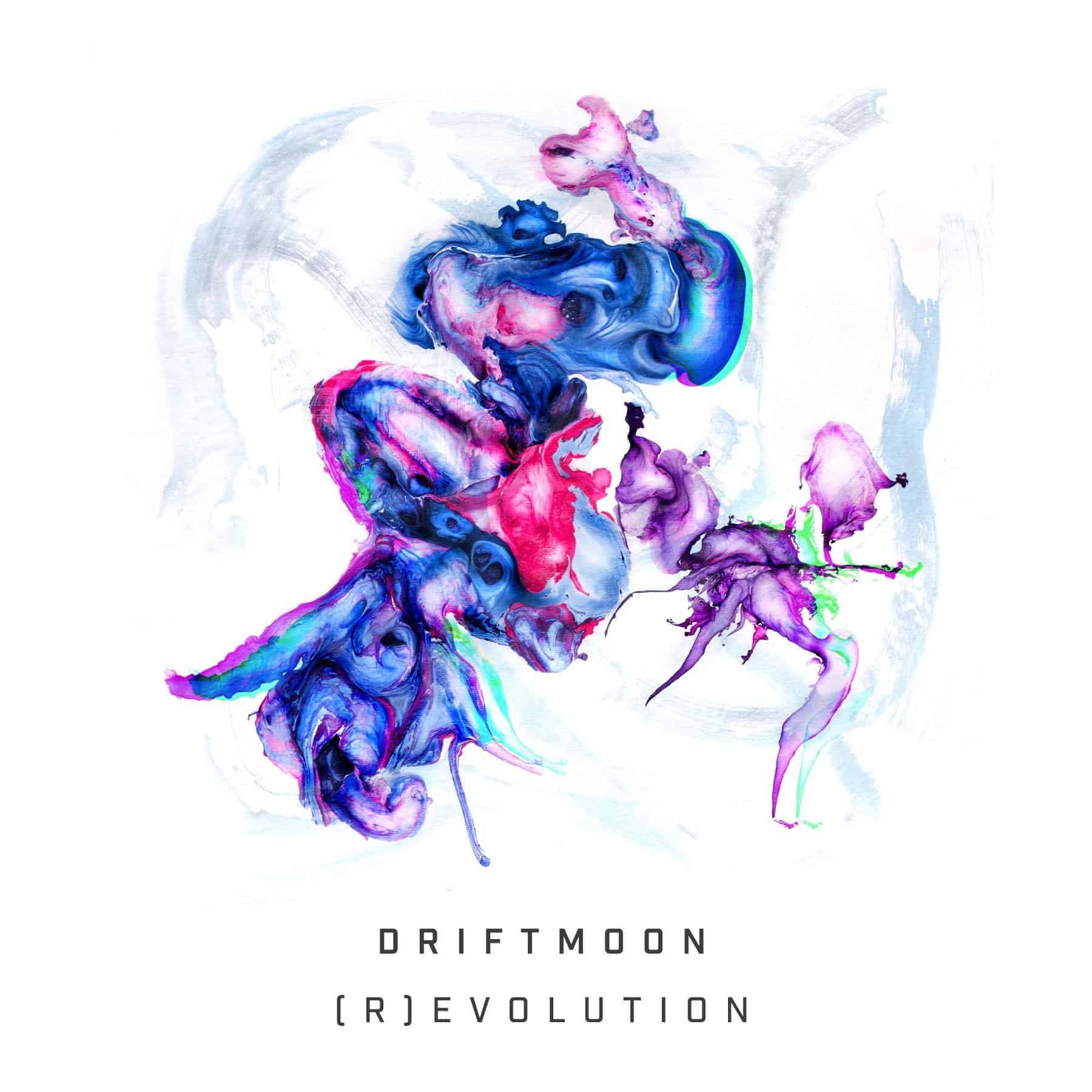 Tagged  (R)Evolution, Abora Recordings, Driftmoon, Kim Kiona, Sylvia Tosun.
Bookmark the permalink.
We use cookies to ensure that we give you the best experience on our website. If you continue to use this site we will assume that you are happy with it.OkNoRead more