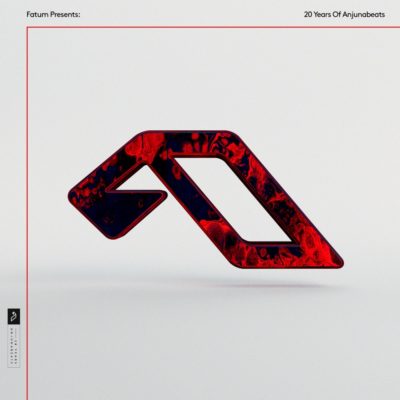 Tony, Paavo & Jono about Fatum: “Fatum came to us as an amalgamation of several artists we’d followed for a number of years; Bruce Karlsson had released on Anjuna as part of Norin & Rad, Daniel Davis as part of Judah, Bill Hamel was a GRAMMY nominated producer and remixer and Chad Newbold had a keen A&R ear. We’ve known Bruce, in particular, for many years: N&R toured with us during the Group Therapy era and performed at ABGT001 in Bangalore. We were pleased to see Artificial appear in this 20 Years mix, N&R’s short-lived project with our pal Andrew Bayer.

The group’s first solo release on the label was “Mandala” back in 2015 and they’ve delivered smash after smash ever since, from “Love On A Real Train” – the dramatic opener of our ABGT200 set – “Chocolate”, “Agera” with Nitrous Oxide and “Superfecta”, to name a few. Fatum make tracks that demand a big stage and they’ve contributed tracks to every ABGT milestone show since their inception.

Unfortunately we lost Bill too soon, passing away in 2018. He was a charming man, humble and grateful for the support the Anjunafamily had shown him. We know he’d love this mix and to see how Fatum continue to go from strength to strength.”

Get your Copy of “Fatum Presents: 20 Years Of Anjunabeats” here:
https://anjunabeats.ffm.to/ftm20.otw

Tagged  20 Years Of Anjunabeats, Anjunabeats, Fatum.
Bookmark the permalink.
We use cookies to ensure that we give you the best experience on our website. If you continue to use this site we will assume that you are happy with it.OkNoRead more