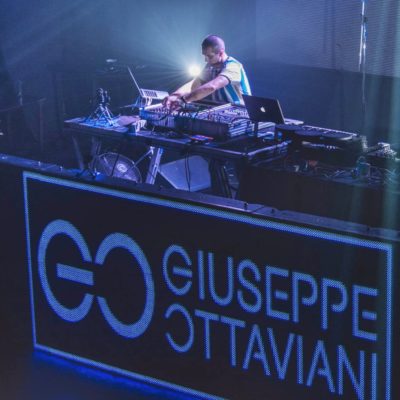 After 250 episodes Giuseppe Ottaviani surprised all listeners on June 05th 2017 with the announcement, that the show will be the last one in this form. One week later Giuseppe announced what all fans were hoping. Go On Air will be continued but change in concept and broadcast cycle.

In its new concept GO On Air will be aired monthly and will air cuts from selected Giuseppe Ottaviani Live 2.0 sets.

Giuseppe about the new concept: I’m proud to bring you the brand new GO On Air radio show! Each third Monday of the month, at 18:00 (CET), I’ll bring you a musical snapshot of this very moment, with an audio and HD video excerpt of one of my Live 2.0 sets across the globe. It will tell you the story of a real live experience, a story I’m happy to share with music lovers all around the world.

Listen to the last show before the official re-launch here: 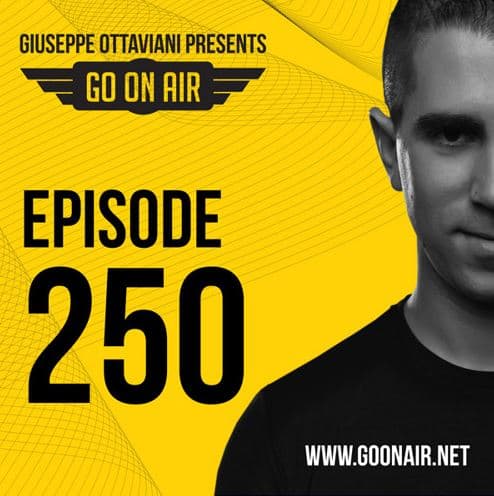 Tagged  Giuseppe Ottaviani, GO On Air.
Bookmark the permalink.
We use cookies to ensure that we give you the best experience on our website. If you continue to use this site we will assume that you are happy with it.OkNoRead more