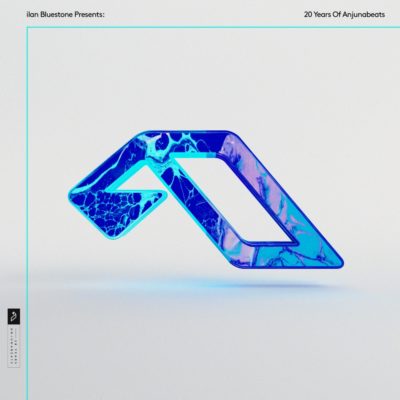 Tony, Paavo & Jono about ilan Bluestone: “Ilan appeared in our studio one day in 2012 when Maor Levi was working with us in London. He’d popped in to see how Maor worked and to say “hi”. Ilan was a cheery, confident chap and Maor really rated him as a producer and invited him to submit a track for the “Anjunabeats Worldwide” compilation he was putting together. That track was “Namaste”, his debut track on Anjunabeats. What followed was a nearly constant stream of melodic, powerful and well-produced tracks and remixes that became fixtures in our sets—some remixes being preferred to our own mixes at times. At least one of his productions appears in pretty much every Above & Beyond DJ set.

Over the same period his friendship with Maor Levi resulted in a slew of banging tunes and remixes such as “On Our Own”, “Can You” and “Everybody”, and he collaborated with Jerome Isma-Ae with equally fabulous results: “Tension” & “Under My Skin” are both classics. By this time his live career had really taken off and he was always in demand as a remixer for other labels. He delivered a blistering set at ABGT300 in Hong Kong the same year.

In 2020 he finally put a ring on Maor Levi with the launch of trance supergroup Elysian (with vocalist Emma Hewitt), and started work on his second album with long-term collaborators Giuseppe De Luca, EL Waves and Ellen Smith.

His 20 years mix contains a hefty chunk of his own productions (as it should), alongside an eclectic mix of personal favourites, from Tinlicker to Seven Lions and Daniel Kandi. Enjoy!”

Get your Copy of “ilan Bluestone Presents: 20 Years Of Anjunabeats” here:
https://anjunabeats.ffm.to/20ib.szq

Tagged  20 Years Of Anjunabeats, Anjunabeats, ilan Bluestone.
Bookmark the permalink.
We use cookies to ensure that we give you the best experience on our website. If you continue to use this site we will assume that you are happy with it.OkNoRead more