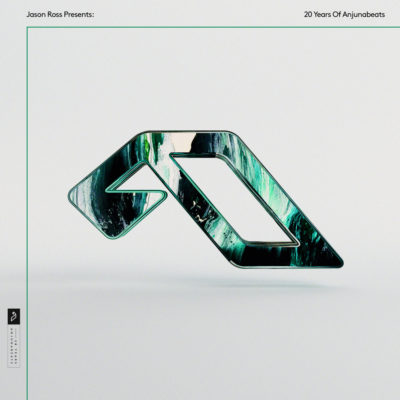 Tony, Paavo & Jono about Super8 & Tab: “Jason has been creating dance music since he was a teenager. “Elements”, Jason’s 2015 single on Anjunabeats, was a strong debut, but it was his collaboration with Wrechiski, “Atlas”, that really got people talking.

The first night we met Jason was at Madison Square Garden, just after we’d played three of his records to the world (including ‘Atlas’). He was a charming fellow and he’s been on fire ever since, dropping singles like “Cairo”, “Me Tonight” and “Valor”. Jason’s tunes always have a place in our sets.

No matter what style he’s turning his attention to, his productions are always energetic, ambitious and polished.

Jason’s mix includes some of his own label contributions and other, more recent highlights from our label’s history.”

Get your Copy of “Jason Ross Presents: 20 Years Of Anjunabeats” here:
https://anjunabeats.ffm.to/ja20ro.szq