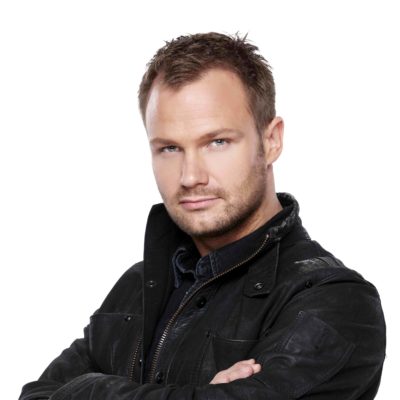 Since the 21st of May 2018 it has become quiet on all social medias of Dash Berlin. A much expected perfomance on A State Of Trance Poland on 30th May 2018 was canceled due to “health concerns”. With a break from the Trance scene and a focus on other genres for the last years, this announced appearance with a much-anticipated Trance Classic set was expected as something like a return to the roots and hopefully more to the TranceFamily.

Now Jeffrey Sutorius, the face and Deejay of Dash Berlin, has revealed an official statement which explains the reasons for the silence over the last weeks (and indirect the cancellation of his appearance at A State Of Trance Poland). Jeffrey has announced the split of his team Vanderkleij Agency, Sebastiaan Molijn and Eelke Kalberg! Due to legal issues he is currently not able to perform under the name “Dash Berlin”.

Here’s the official statement form Jeffrey Sutorius: “Through this statement I inform you that at the end of May I severed my ties with Vanderkleij Agency, Sebastiaan Molijn and Eelke Kalberg (booker and management of Dash Berlin). The reason for ending the relationship is mismanagement in the past several years and neglecting my interests. I recently found out that Molijn and Kalberg together with Vanderkleij Agency registered the name ‘Dash Berlin’ in their own name. I did not realize that as such it might not be possible for me to perform under my Dash Berlin name. I requested my lawyers to put this matter before the court, so that this matter can be resolved. All this has had a negative influence on my health, and I was advised to take it easy. I would have preferred to announce this through my own social media channels. However, after ending the relationship my access to the social media accounts was blocked. I hope that all this can be settled quickly and that I can continue to perform. I love my fans and I hope they will understand.”

With three artist albums (“The New Daylight” in 2009, “#musicislife” in 2012 and “We Are Part1&2” in 2014/2017) and countless hit singles (e.g. “Till The Sky Falls Down”, “Waiting” together with Emma Hewitt, “Never Cry Again”, “World Falls Apart” together with Jonathan Mendelsohn, “Apollo Road” together with ATB, “Man On The Run” together with Cerf, Mitiska & Jaren) Eelke Kalberg, Jeffrey Sutorius & Sebastiaan Molijn created with the project “Dash Berlin” one of the most beloved acts in the electronic music scene. Through all these years Jeffrey was the face of Dash Berlin and responsible for the stage experience when you saw Dash Berlin on stage.

For sure Dash Berlin will never be the same again after this announcement. 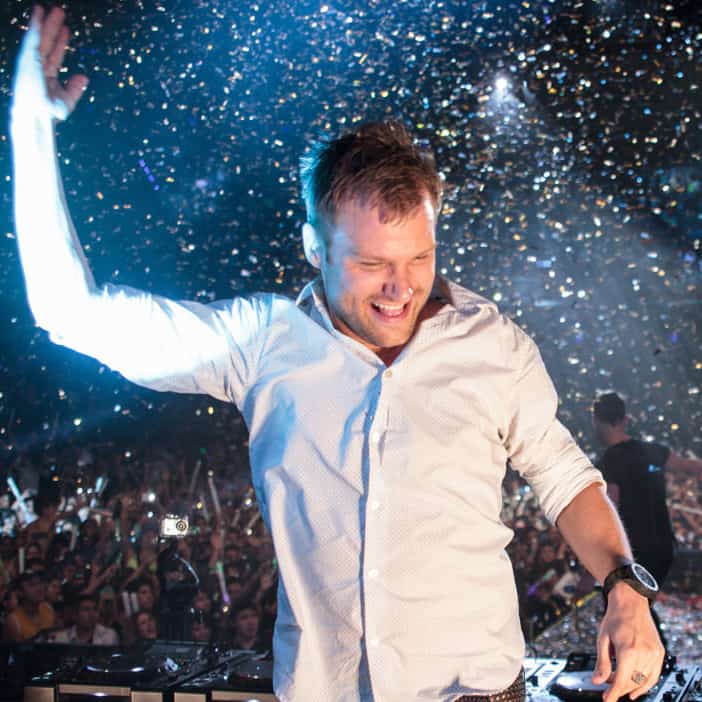 Tagged  ASOTPL, Dash Berlin, Jeffrey Sutorius.
Bookmark the permalink.
We use cookies to ensure that we give you the best experience on our website. If you continue to use this site we will assume that you are happy with it.OkNoRead more