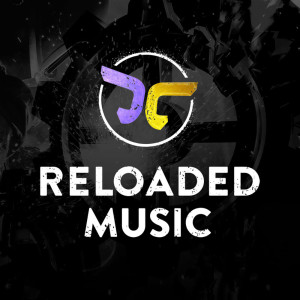 Richard Durand, one of the principal players in the trance scene over the last decade, unveils his long-planned restructuring, with a root-and-branch change-up to all areas of his musical province.

Launched in September 2015, “Reloaded” will become the Dutchman’s new ‘all-bases-covered’ marque. With its maxim/mission of “Harder, Faster, Bigger, Bolder… Darker!” it’s a return-to-the-underground reorientation – his first since his career took off, nearly 10 years ago.

The reasoning behind the Reloaded move, Richard himself explains… “As my fans know, I love trance in all its flavours & colours. That’s been reflected in the very broad area of genre I’ve produced & played over my career. However, in the more recent times, I feet that became just too, too broad! I decided a while back that there was a need to focus on what inspires me the most. With that came the realisation that taking my music back underground was a necessity. To that end, I’ve been locked in the studio (having some of the best production months of my life!), developing a lot of music, which – as you’ll see & hear – falls inside a far tighter grouping. Stylistically that means much tougher & grittier tracks, with faster BPMs and all coming with my own twisted twist to them! The next year or so is going to be very exciting and very different. I hope you’ll come along with me and enjoy this ride!”

The first in a succession of Richard revisions has come with the launch of his new label, Reloaded Music, (which will slot into the place of the outgoing Terminal-4 imprint) with his new track “Face Of Chaos”. It’s already drawn a fevered deck & radio response from DJs, Aly & Fila, Giuseppe Ottaviani, Sneijder, Jordan Suckley, Standerwick and Mark Sherry among them. ‘Chaos’ has also been given swift props by UK music bible DJ Mag, who described it as “stimulating stuff”!

The single will swiftly be followed by other Reloaded Music releases, building to a new, more underground slanted artist album (his first since 2012’s ‘Richard Durand Versus The World’) in late 2015. Further Reloading will also occur on the mix-comp front. Having put together the last six editions, ‘In Search Of Sunrise 13.5 – Amsterdam’ (released this July) will be his last, as he relinquishes the reins of the much-revered series.

Tracking his new, more propulsive musical theme, in 2016 Durand will be launching a fresh music-compilation series. ‘Reloaded – The First Round – mixed by Richard Durand’ will become the first in his new, yearly dual-disc compilation line.

“Harder, faster, bigger, bolder, darker” is the mission statement! Reloaded is cocked, locked and supremely ready to rock! Sights adjusted? Finger on the trigger!? Then you know what to do… 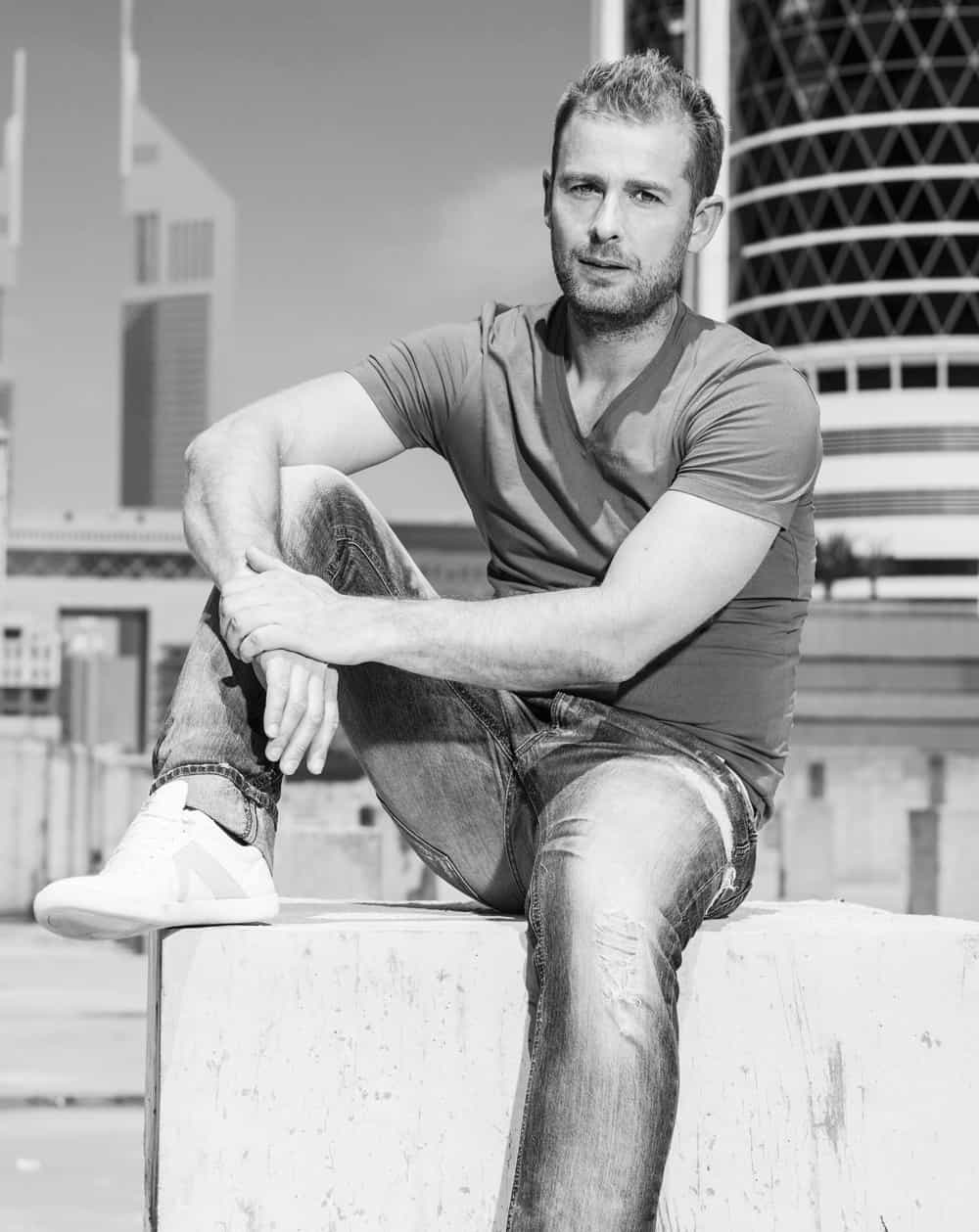