Richard Durand – The Air We Breathe 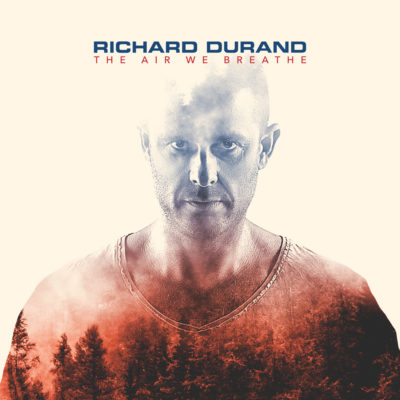 It’s been six years since Richard Durand released his last boldly high-concept album “Richard Durand Versus The World”. It’s reasonable to say that in the meantime his outlook on many aspects of life – both personal and professional – have shifted.

Durand has spent much of the last 14 months developing a new track collection, strong in both number and sonic nature. It also bucks the current trend of collab, collab, collab, its assembly being far more Richard’s own singular take on the trance sound. Where studio partnerships occur, artistically they do so organically. They take place with likeminded operators (Marco V, Mark Sherry, Sied van Riel, by way of example) who share Richard’s vision of a tougher, more propulsive clubbing tomorrow. Similarly vocal cuts are distinct in their rarity – Christina Novelli and Mike Schmidt make appearances throughout its course.

The album is a release whose essence is bound in the oneness of the hypnotic, marching and indeed flat-out entrancing character of trance. “The Air We Breathe” is as much an exhalation as inhalation for the Dutchman, and one with the unmistakable subtext of one musical era passing and the beginning of another.

Get your copy here:
https://richarddurand.choons.at/tawb