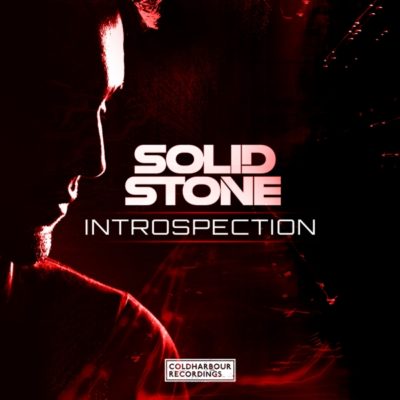 Montreal, Canada – the epicentre of electronic music’s core afterhours, and home to a crucial foundation in the clubbing world, the cathedral of Stereo. It attracts an elite selection of DJs from further afield. However, the ambiance of Montreal’s afterhours is about to undergo emission to a worldwide listening audience, thanks to a homegrown individual whose reputation increases at pace.

Coldharbour Recordings is incredibly proud to present the first artist album from one of its family members, and the honor is bestowed on one Solid Stone, with his collective piece Introspection.

The Montreal native has long been on the radar of international star Markus Schulz, thanks to his frequent visits to Quebec and a special connection with the Stereo institution. And in a setting where the groove is paramount above all else, the production palette of Elias Barouche has thrived to immense effect; attracting interest beyond his city, stretching past country borders.

Having demonstrated a rich diversity of sound over the past number of years, Solid Stone’s commitment to his city’s soundtrack has been impressive to say the least, most notably with his recent success in collaborating with close friend Jennifer Rene for Pushing Up. She features again on another beautiful piece for Introspection, with the tender Heart Call a frontrunner for the album favorite.

His appetite for teamwork also flourishes with admired darklords Wellenrausch, and Ursa Major will find a spot in the playlists of many throughout the summer season. However, his solo compositions are also vital pieces of the jigsaw, with the likes of Wired and 606 joining the ranks of already familiar Profound and Get On My Vinyl.

And complimenting the club-driven foundations are two beautiful reflective pieces, with Back Home and title track Introspection providing the backdrop to those beautiful sunrise moments.

Solid Stone proudly heralds the sound of Montreal, and presents his vision and influence through Introspection.

Get you copy here:
http://coldharbour.choons.at/introspection

Tagged  Coldharbour Recordings, Introspection, Solid Stone.
Bookmark the permalink.
We use cookies to ensure that we give you the best experience on our website. If you continue to use this site we will assume that you are happy with it.OkNoRead more