Some words with Giuseppe Ottaviani 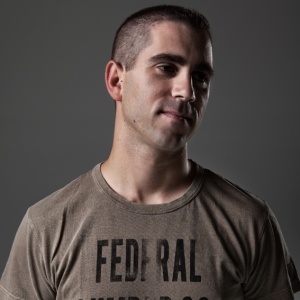 2013 has been a very productive year so far for Giuseppe Ottaviani. His 2nd artist album “Magenta” has been released, which is another impressive evidence, why Giuseppe plays in its own league!

Between tour dates and studio time he’s also running his weekly radio show “GO on Air”! Now the 5th single of his album “Magenta” has been released. It’s called “Cold Flame” and it’s a good reason for us to talk with Giuseppe about his music, his plans and of course the started DJmag voting.


TranceAttack:
The voting for the DJmag Top100 poll has just begun and I remember on your youtube video about the correct spelling of your name. Did you ever thought to go back behind an easier spelling artist names like most of Eastern Europe artists do and you already had as part of Nu NRG?

Giuseppe Ottaviani:
Indeed using my real name as artist name wasn’t a very good move but at that time when i split up with NU NRG apparently was the best way to go since my name was already known as one half of NU NRG. Unfortunately i couldn’t take the NU NRG name since it was and it is under copyright and beside that it would really make no sense to change my name again. We are pushing for the alias GO but still my real artist name remains Giuseppe Ottaviani.


TranceAttack:
Many artists like Gareth Emery and Lange made official prompts that they don’t want to be voted for the DJmag Top100 Poll. And like every year stories about bought votes and manipulations in the voting make their round. What is your personal attitude to the poll?

Giuseppe Ottaviani:
I know, every one love gossip at some of the year 🙂 I’ve always got incredibly close but never been in the top 100 for the past 12 years. Beside the fact that it would be very nice to see myself into the top 100 at some point, what really stresses me is the fact that i’m always listed twice with two different spelling Giuseppe and Guiseppe, but indeed that’s the same person. That’s why i even made a video to remind people how to spell my name correctly, having them voting for the “right” dj.

Giuseppe Ottaviani:
We simply were rushing up to release the album before the summer season but for a bunch of reasons things got delayed and apparently the best way to get the album out on time was Black Hole. This is a decision we made all together and i absolutely happy to see the effort that both labels put to make this project happen. So my huge thanks goes to both, Black Hole and Vandit.


TranceAttack:
2013 seems to become the year of the comebacks. Andy Blueman and Soundlift announced their return to the trance scene and even Tiesto is thinking about to produce trance again. Did you ever thought about a Nu NRG comeback additional to your solo career?

Giuseppe Ottaviani:
Sometime there’s no coming back when you make certain decisions. NU NRG was indeed my first love and a successful project but it’s gone and can’t be taken back. On the other hand i’ve never stopped to make trance so i don’t see the need of a side project to bring back trance music.


TranceAttack:
The first half of 2013 is over. What were your personal highlights?

Giuseppe Ottaviani:
I had the honor of remixing Armin Van Buuren’s main single of his new album Intense but my highlight was definitely the release of my new artist album Magenta and of course the collaboration i did with Ferry Corsten on the album’s title track Magenta.


TranceAttack:
What are your plans for the rest of 2013?

Giuseppe Ottaviani:
I’m currently working on a new project that will see the light around end of October but i can’t tell you more at the moment, so for now let’s enjoy Magenta 🙂


TranceAttack:
Which album do you hear currently in your free time?

Giuseppe Ottaviani:
Honestly i need a little slowing down now, the making of my album was 15 months of crazy hard work and now when i have free time i just turn my ipod or radio off and enjoy the silence 🙂

TranceAttack:
Thanks for the interview and we wish you all the best for the future!

Get your copy of “Cold Flame” at beatport:
www.beatport.com/release/cold-flame/1135202 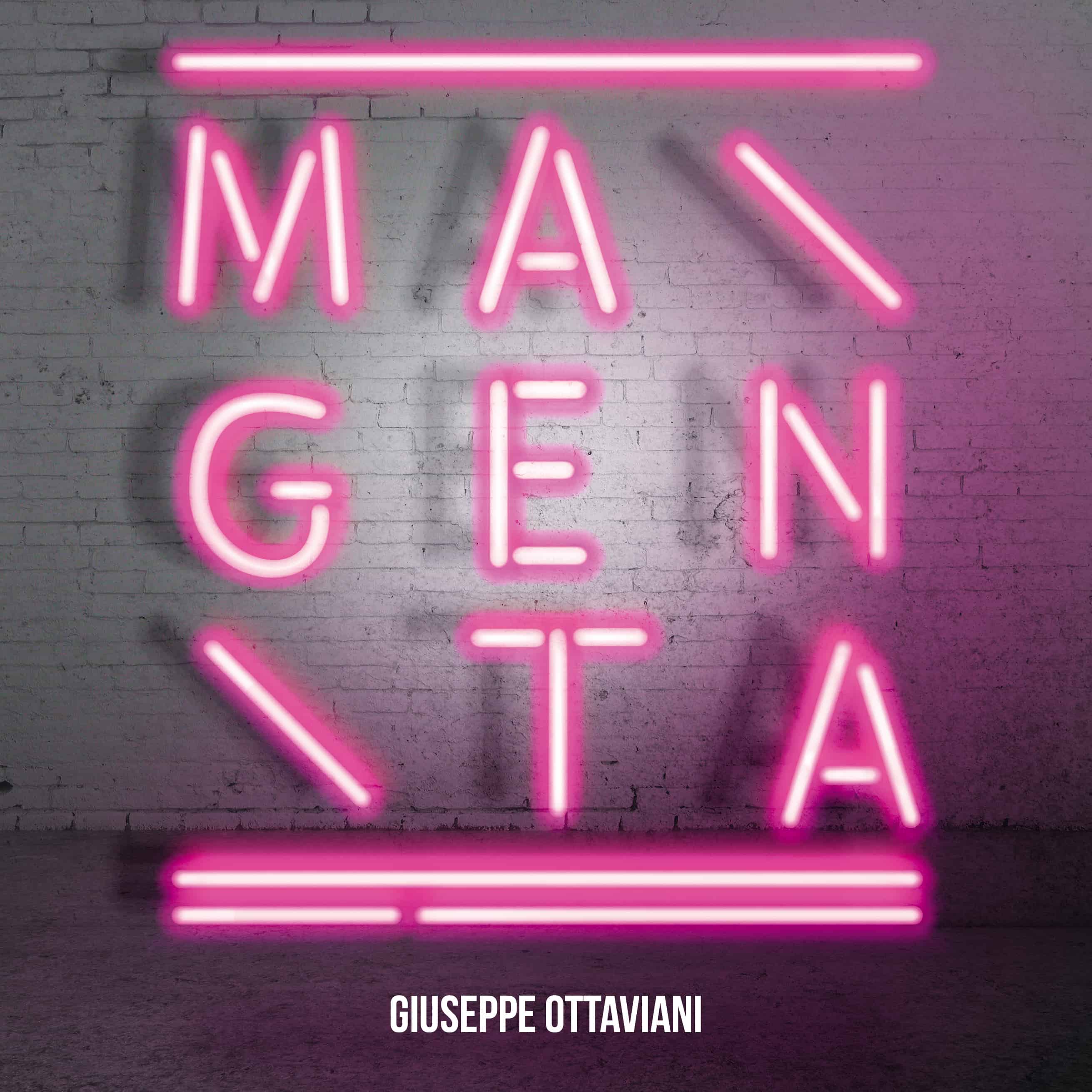