Home » Featured » Some words with The Thrillseekers

Some words with The Thrillseekers 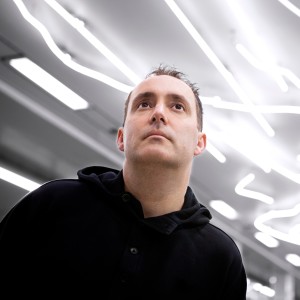 There are not really many acts in the trance scene who are active AND successful for such a long time like Steve Helstrip (better known as The Thrillseekers) does.

Since 1998 (!!!) Steve has been at the forefront of the world’s dance scene. From his first single ‘Synaesthesia’, through to the club anthems ‘Dreaming of You’, ‘NewLife’ and ‘By Your Side’, Steve has been behind some of the most emotive, evocative electronic music, ever released.

His latest single “All we have is now” was a great reason for an interview. And Steve had the great idea to ask his fans for additional questions. So enjoy reading this TranceAttack & Fan interview with Steve Helstrip aka The Thrillseekers! 😉

TranceAttack:The first half of 2014 is over. Are you satisfied with this year so far?
Steve: Yes, I think so! It’s been a great year for trance so far and I’ve played at some amazing events. In terms of my own musical output I’ve had 3 tracks which seem to have gone down well. First was my track with Sam Mitcham, All The Little Things, which was followed by my collab with Standerwick, Like They Used To. There have been loads of unfinished tracks that will never see the light of day, but I’ve always focused on quality, not quantity. I don’t see much point in releasing average tracks – there’s enough mediocrity in our scene without adding to it.

TranceAttack:Your latest release “This is all we have” has a special story behind. Can you tell us something about it?
Steve: Sure. This started out as a piano piece, which I wrote for my dad’s funeral back in February. To sit at the piano and write was my way of releasing my emotions, so the tears flowed and the notes wrote themselves. Sometimes music speaks where words cannot.

I spent the following weeks making a club version, by upping the tempo, adding guitar, vocals and what not. It’s quite an emotional piece, straight from the heart. But then that’s what trance music is. It has to make you feel something.

Fan Question: Can you please make an “Escape” ish remix of your latest production “This is all we have”?
Steve: I may release the original piano piece on my album, or a free download. We’ll see.

TranceAttack:What are your plans for the rest of 2014 and the future?
Steve: I have some great tracks I want to finish. I really would like to wrap up my album, but it’s difficult to keep a flow of releases, while holding back tracks so there’s enough new stuff on the album. Fingers crossed I’ll finally nail it later in the year!

TranceAttack:There are so many classics in your discography… Are there any ideas or plans of remakes?
Steve: No plans at the moment.

TranceAttack:One of my alltime favorites is “truth” which you have been released under your alias “En-Motion” in 1999. Are there any ideas to reactivate this project?
Steve: Well, quite possibly. I have a track in mind which I’m probably going to release under En-Motion. Watch this space 😉

Fan Question: If there is one track in the history of the genre that you wish you would have written, what would that track be and why?
Steve: I think I’d choose Above & Beyond’s Sun In Your Eyes. It’s such a simple, yet emotive piece which makes be go all gooey! Amazing track.

TranceAttack:There are a lot movements in the music scene which focus back on the roots of the trance scene – like Solarstone’s “Pure Trance” or Armin van Buuren’s “Who’s afraid of 138!?”. What do think about these movements?
Steve: Pure Trance is a strong brand now, so it’s helping to promote the good stuff we love, which I’m all for. As for WAO138, then yes there’s been a shift towards the higher tempos of late, which has been exciting to see come around again. I’d like to see more innovation going on here, though, as far too many tracks sound alike for my liking. 8 out of 10 tracks have that same rolling bass pattern. It gets a little tedious, both as a DJ to play, and as a listener on the dancefloor. So I’m always looking for other tracks to throw into my mixes to spice things up.

TranceAttack:Would you like to say something about this year’s DJ Mag Voting which has just started again? We would love to hear your statement.
Steve: I really have no time for it. The whole thing is a nonsense, and I think we all know that.

TranceAttack:What was the first record you ever bought? And what was your last?
Steve: My first record was actually a tape, by Musical Youth. Don’t ask! As for my first vinyl, it was Depeche Mode’s Speak & Spell. Still have it, of course. My last purchase was actually Rapid Eye – Circa Forever! I needed it to play in my classics set at Luminosity, but couldn’t find it on my Mac. It was just easier to buy it again!

TranceAttack:You started to make music in a time where producing music happened in a studio mostly with hardware. How has the technical evolution changed your way to make music?
Steve: It’s so much easier now. If you want a punchy kick drum, you have a million to choose from. Back in the 90s you would spend a day making one! Likewise with the 100s of other sounds that shape a production. To use one of my dad’s favourite phrases, kids don’t know they’re born these days!

Fan Question: Do you like vsts or hardware synths better and why??
Steve: Software, for pure simplicity and easy recall.

TranceAttack:Also the technical evolution of deejay equipment is really impressive. What is your preferred equipment you spin with? Do you prefer CD’s or USB Stick?
Steve: I moved to USB a few years back. It’s been a great move, but I still feel naked on my way to the clubs. Just doesn’t feel right.

TranceAttack:What is your opinion on the future of the EDM?
Steve: I’ve never really ‘got’ any other genre of dance music outside of trance. I’ve tried, but I just don’t connect with it. Music has to have soul, emotion and feeling and I only find that in trance. I would like to see it evolve, but how I don’t know. So, let’s just see what happens!

Take a listen to The Thrillseekers – This Is All We Have here: 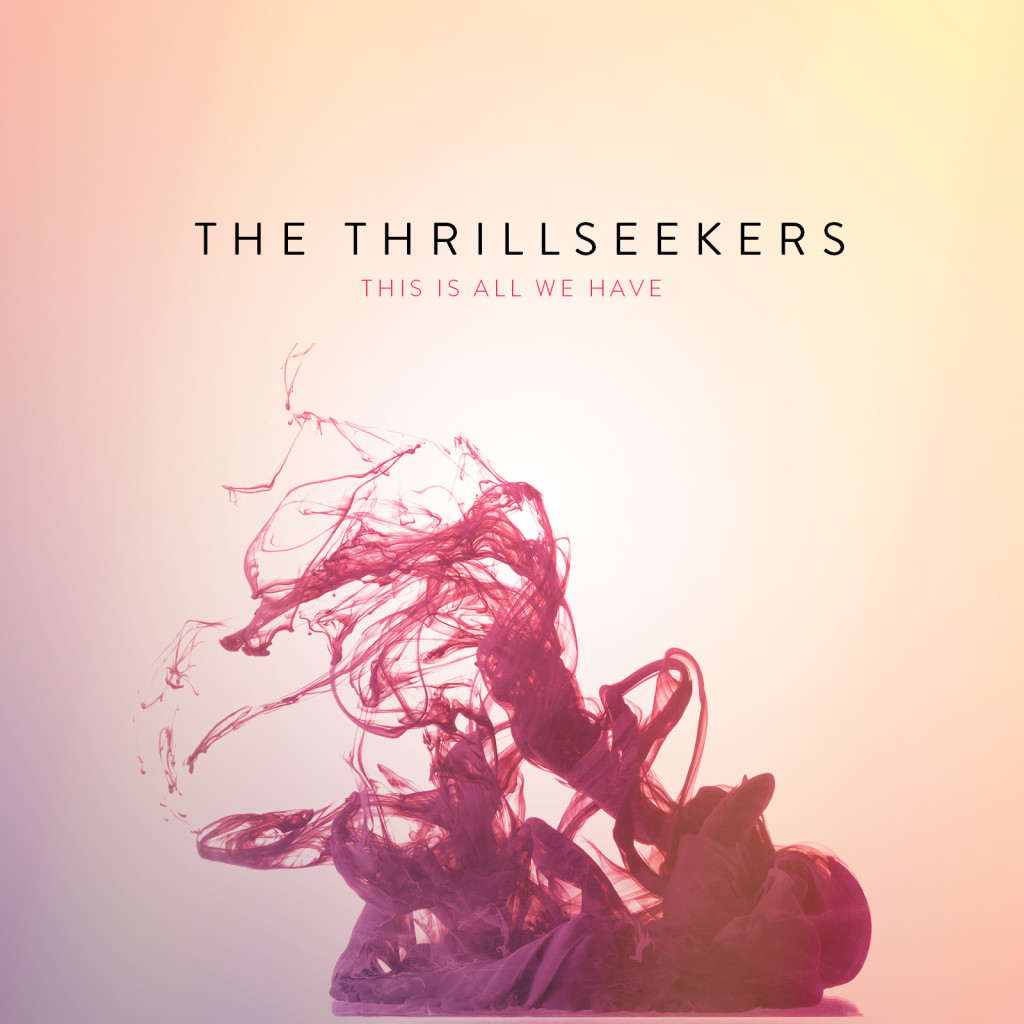