Some words with Woody van Eyden 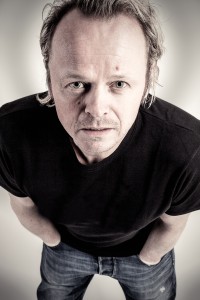 Woody van Eyden will be our guest together with Alex M.O.R.P.H. in our November episode of “Enter The Arena”. So we took the chance and talked with him about his music, his activites in 2013 so far and his plans for the upcoming months! Enjoy the reading! 😉

TranceAttack: Most of 2013 is over and you were quite active as deejay and producer. Are you satisfied with this year so far?
Woody: 2013 was a great year. The HeavensGate AlbumRelease WorldTour and “LIVEfromIBIZA” season was very successful, my releases were well received, and also on the label and agency side, a lot has happened. Of course you look back at the yearend self-critically and always wonder what could have been done better, but am generally very satisfied with the course of the year. 🙂

TranceAttack: A successful HeavensGate Ibiza season in the Cafe Mambo is behind you. Are there already any plans for a sequel next year?
Woody: The Ibiza shows are every year again a highlight for us, so we will do our best in the next year to broadcast from Ibiza. It’s just a completely different vibe you experience there! If you see our last season aftermovie you’ll know what I’m talking about. It’s just not a “normal” radio format, we celebrate with many fans and our star DJs in the studio and the listeners can feel this mood at home. This is what people keep telling us in their feedback.


TranceAttack: Your weekly radio show HeavensGate together with Alex M.O.R.P.H. is one of the most successful shows. But in this digital time – in which each Deejay offers an own podcast – it is also one of the few programs that is not digitally available after the broadcast – either as a stream or as a podcast. What are the reasons for this and are there plans to change this?
Woody: Well, unfortunately the podcast story legally is still a fairly opaque gray area, so we decided not to offer our show as a podcast yet. Actually the rights of authors, publishers and labels are violated by the podcast providers who are distributing the music to the world for free – even if the tracks are mixed, that doesn’t matter. I’m concerned about this as an artist, label and publishing company and see it very critical from that point of view. This is not an easy issue, especially for amateur DJs who don’t deal with this complex subject and just focus on presenting the music they like. Basically, we’d be all set to do a HeavensGate podcast but the legal issue has to be 100% clear first. Still, on our website and on Facebook you can listen the latest episode in the replay. Stream only, no download. 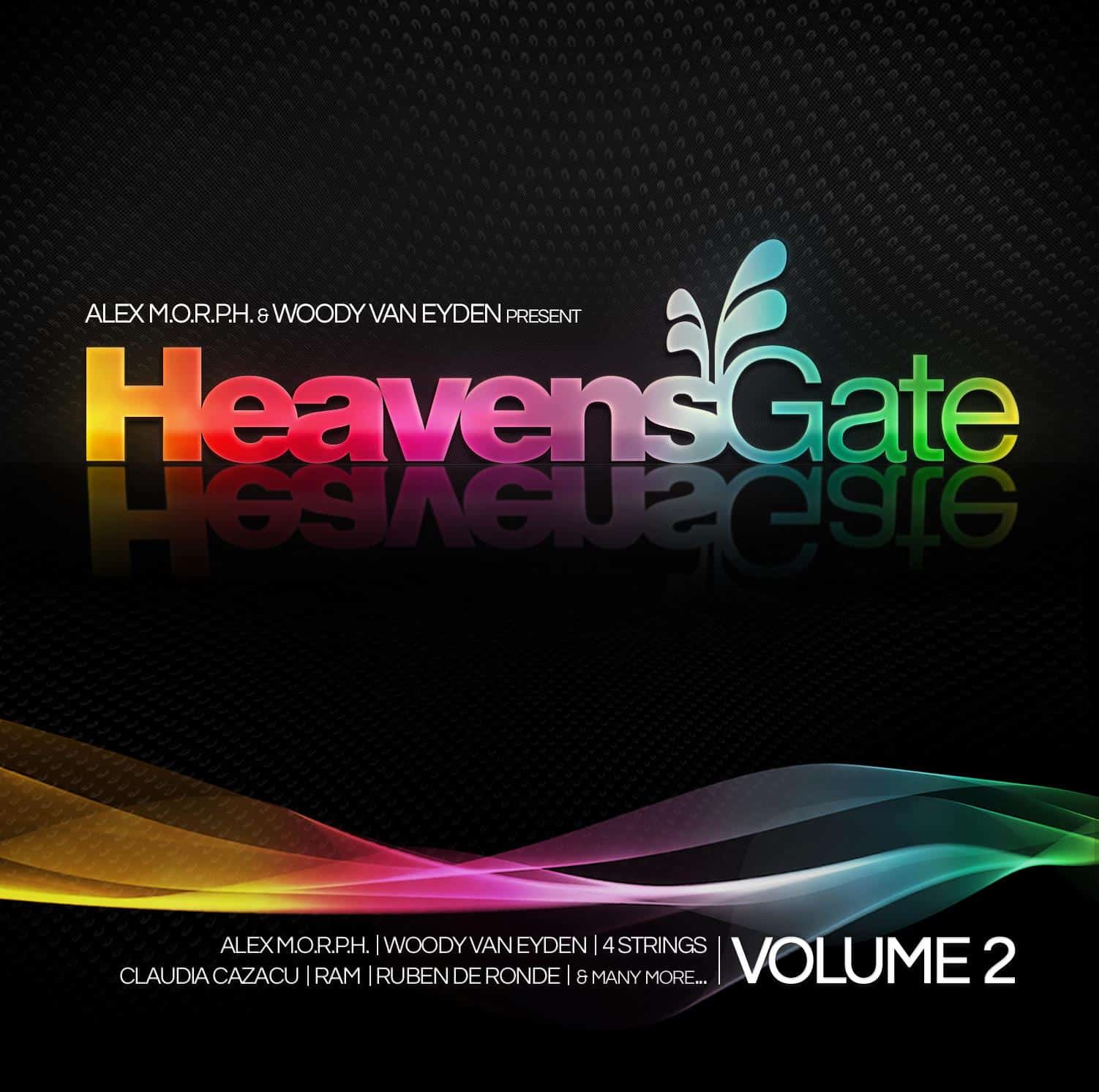 TranceAttack: One of the first highlights in 2013 was the second edition of your HeavensGate compilation, which you mixed together with Alex M.O.R.P.H.. Are there already any ideas for a sequel?
Woody: There are definitely plans. The “HeavensGate Volume 2” compiation was well received and we want to build on this and offer cool stuff to our fans. There will be a new album and a tour! Can’t tell you more details right now as we are still in the planning stage … but we will keep you up to date!

TranceAttack: FENology is one of the few labels that is established for years now and which is still completely independent. Many labels are today part of major label groups (such as Armada, Black Hole or Enhanced). What do you think about this trend and what are the reasons that you have decided against this route?
Woody: Well, first of all, we have the label experience with us for many years, and we have the needed structure to self-publish, since we also have our own publisher in-house and do everything else on our own as well. So for us it’s not necessary to join a label consortium. 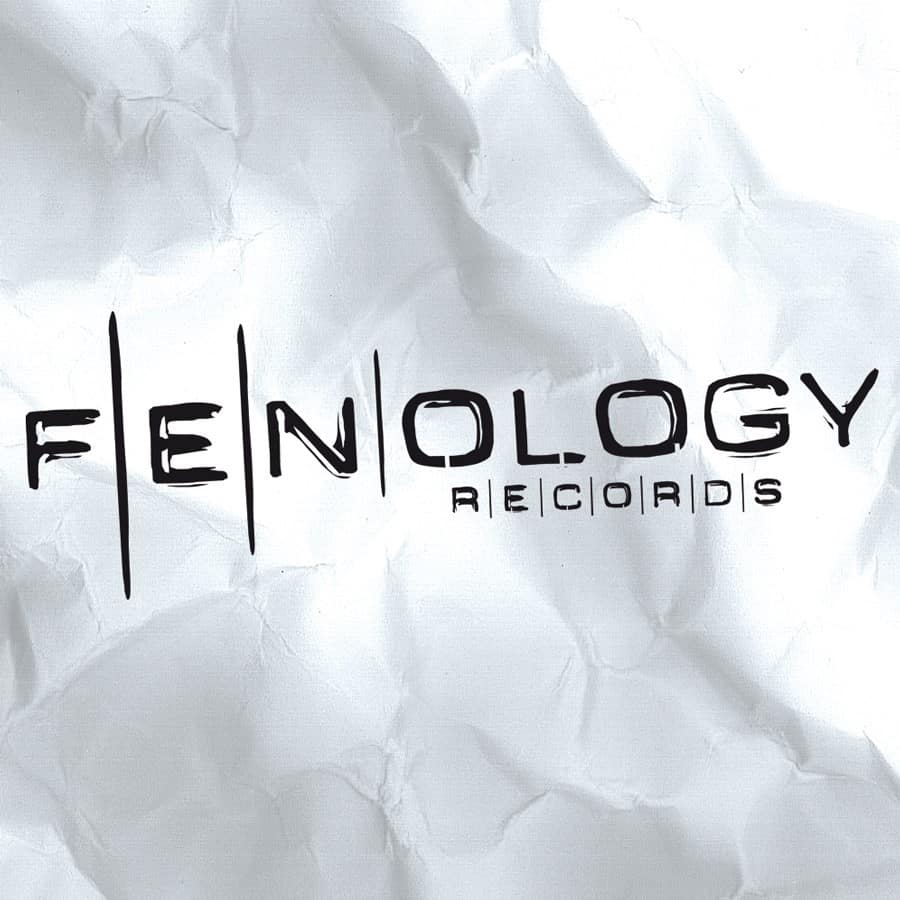 TranceAttack: Which new artist in your opinion is definitely to be expected in 2014, and whom you have got signed to FENology to which we should pay special attention?
Woody: Definitely one should expect AIYRO. A very interesting new artist in the dance-clubby area from which you can expect a lot. In our agency we have Maarten de Jong and more recently Dan Stone under contract who will also be on fire next year and will be supported by us – as also our Fenology-homies like Corti Organ and Extravagance SL!

TranceAttack: Next to your releases on your own label FENology you are an established artists on Vandit Records and Future Sound Of Egypt (just to name a few). In times where artists start their own label to release their own productions (in the last weeks for example: Orjan Nilsen with “In my opinion” and Cosmic Gate with “Wake Your Mind Records”), you went the opposite way. What were the main reasons for you to go this way?
Woody: Well, basically some things just find their way. I like to release my tracks on various labels and I’m not too keen on too much exclusivity. My uplifting stuff is currently only on FSOE and my edgier stuff I release on VANDIT or elsewhere. Our Fenology label mainly serves as a platform for our in-house artists and newcomers, but some of their releases are also being licensed to other labels, to be well positioned within the scene. We handle this with every release individually, so there’s no standard procedure for that matter. My concern is always to achieve the best possible results for a release, and if we have a good track, we try to release where it makes the most sense – only this can be the best solution for the artists and the music.

TranceAttack: Your last releases were all up from 130 bpm. Actual the trend seems to go back to 138bpm or directly beyond 130bpm. Can you imagine sometimes making a progressive track in the slower direction beyond this 130bpm?
Woody: Of course! Anyone who knows me and my productions also knows that I don’t like stereotyped thinking when it comes to my music. I like many different styles and always try various things – whether the uplifting Trance or something more progressive. It’s not about the bpm. A track doesn’t need 138bpm to push forward or 128bpm to be cool. The boundaries are blurred anyway since years and you have to experiment. Sometimes it works better, sometimes less, but that’s the way it is. I love variety and I will keep that up.

TranceAttack: Would you like to say something about this year’s DJ Mag Voting? We would love to hear your statement.
Woody: Well, the DJ Mag poll is a popularity voting. You always have to have that in mind when debating about the value of this list starts. However, in 2013 it was obvious that the image of the voting is tarnished, as even bigger names in the scene published critical statements and there are acts allowed in the list who are not even DJs or who no longer exist in certain constellations. So what can I say? I’m an old hand in the business and the list won’t change the way I work as a DJ, manager or promoter/organizer.

TranceAttack: You played with the HeavensGate release tour in places like Seoul, Jakarta, Bali or Mexico City. Are there any places / festivals where you’d like to play?
Woody: First of all I would like to return to all those places, as each of these gigs were a highlight. Furthermore, we are working on a concept in which we have a kind of “residency” in a couple of clubs (we’re just talking to a few, even German clubs). Eventually I would like to implement the idea to make a HeavensGate party on an airport/runway and and aircraft. The gate of heaven will be a little closer then. :o)

TranceAttack: What are your plans for the rest of 2013 and the future?
Woody: Until the end of 2013 I still have a few gigs and I spend Christmas with my family in Austria. 2014, we celebrate our ten year anniversary and with HeavensGate we have a few things planned and some even confirmed already. You can definitely expect something! 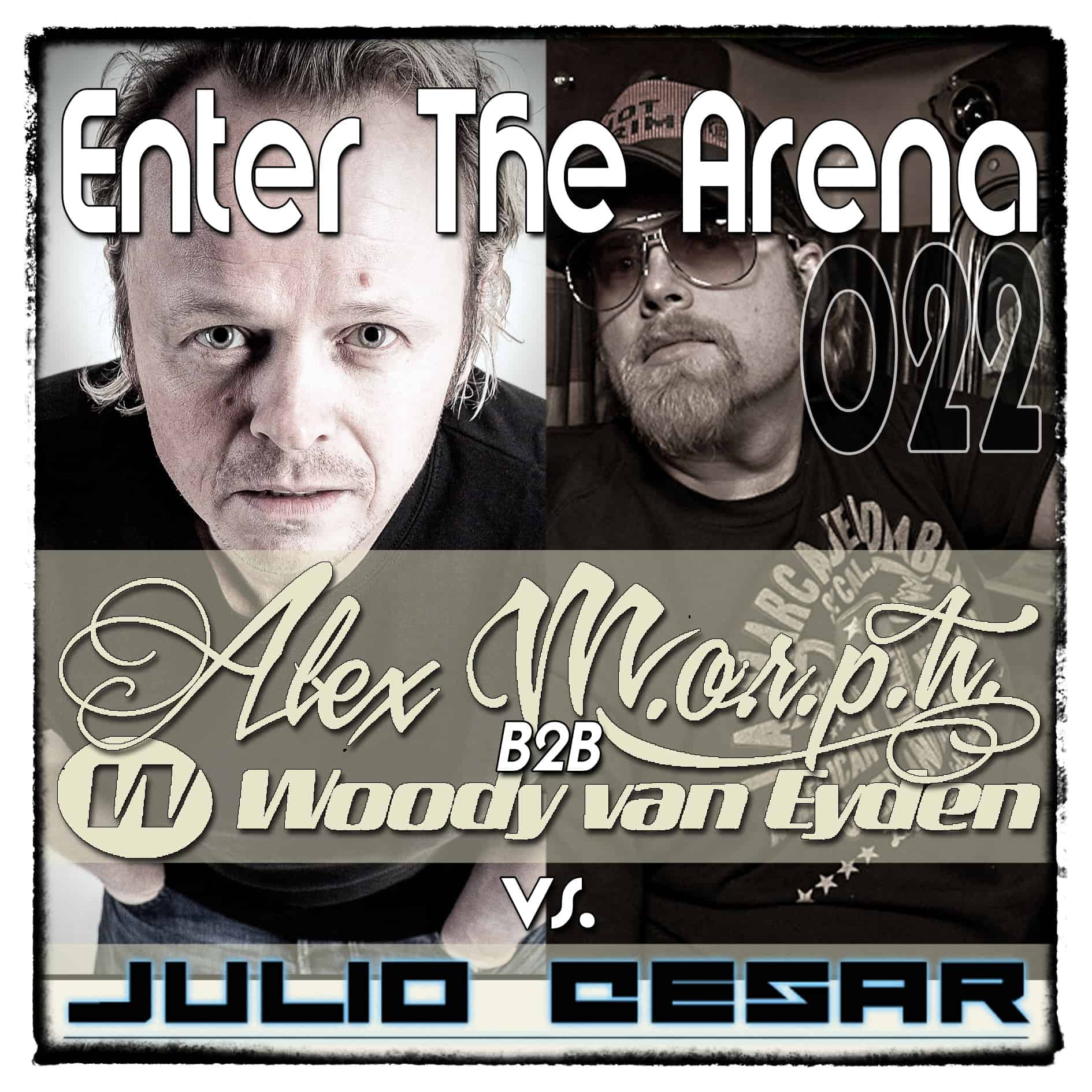