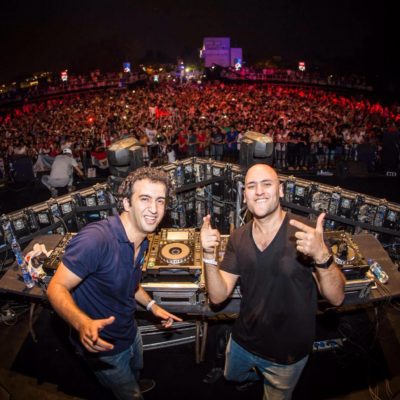 Nash from our friends at Egypt Trance Family takes a deeper look at Egyptian legends Aly & Fila and their success worldwide and especially in Egypt. Enjoy reading!

I’m sure you’ve all seen David Guetta playing at the opening and closing ceremonies for Europe’s most prestigious and most watched tournament: Euro 2016 Cup. It is amazing how his country France, shows respect to his music – which in my humble opinion is merely because he is of a French nationality who has established an international brand name. On the other hand, it is quite frustrating to witness the lack of support an international brand name like Aly & Fila faces in their home country: Egypt.

At the time when the whole world recognizes the Egyptian talents Aly & Fila who started their career 13 years back, who is Egypt sending out as cultural ambassadors to the world on behalf of its 90 million population? We are repeatedly sending the same icons for the past decades, and ignoring iconic figures in the world of music of today like Aly & Fila, who represent a great portion of Egypt’s youth.

After all the changes Egypt has gone through in the past few years, I wonder when will be the right time for authorities to realize Egypt’s potential, treasures and talents, specially in the field of Arts and Culture. With this write-up, I am only hoping my view-point reaches out to people in charge of the country’s Arts, music and cultural centers, who can positively make a difference if they intend to. With this purpose in mind, I present some facts of Aly & Fila’s career: 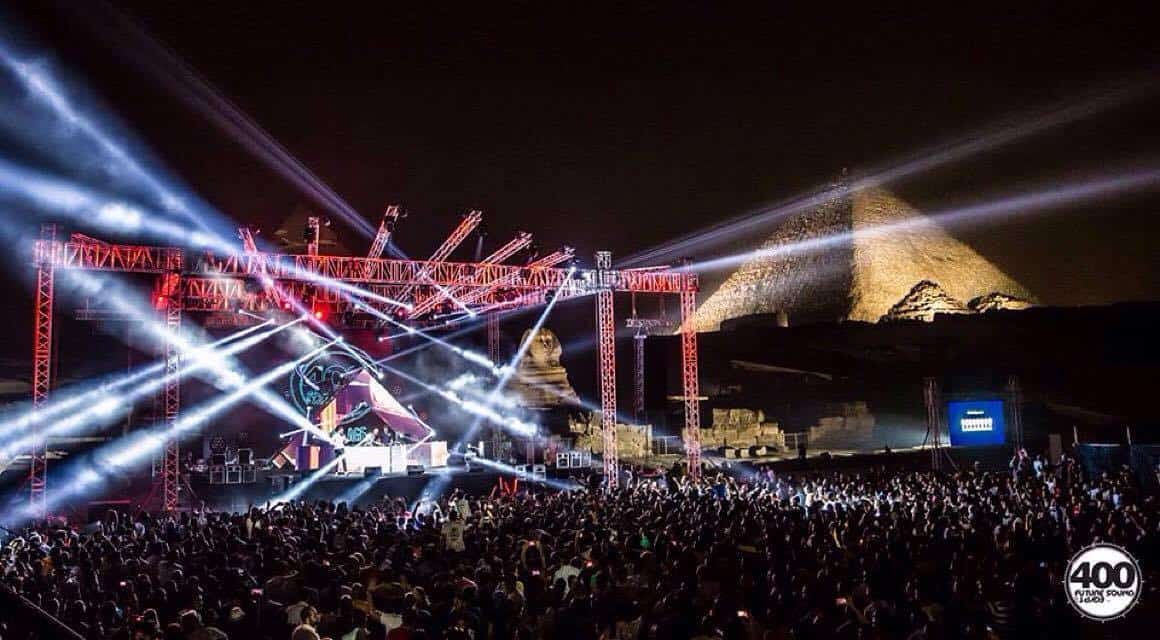 After all, it comes as no surprise for two Egyptian youths to be able to accomplish such success in a short period of time; for decades Egypt has taken the lead in the region when it comes to arts and music. The battle now is to convince officials that change is inevitable, and that if we are not keeping abreast of the new cultural changes around us, there is no going forward.

Until this is known to cultural officials in Egypt, and until they attempt at supporting Egyptian talents that have proven their worth globally, Aly & Fila remain to be the silent ambassadors of Egypt in electronic dance music around the world, only holding on to their red, white and black flag, with a golden eagle! 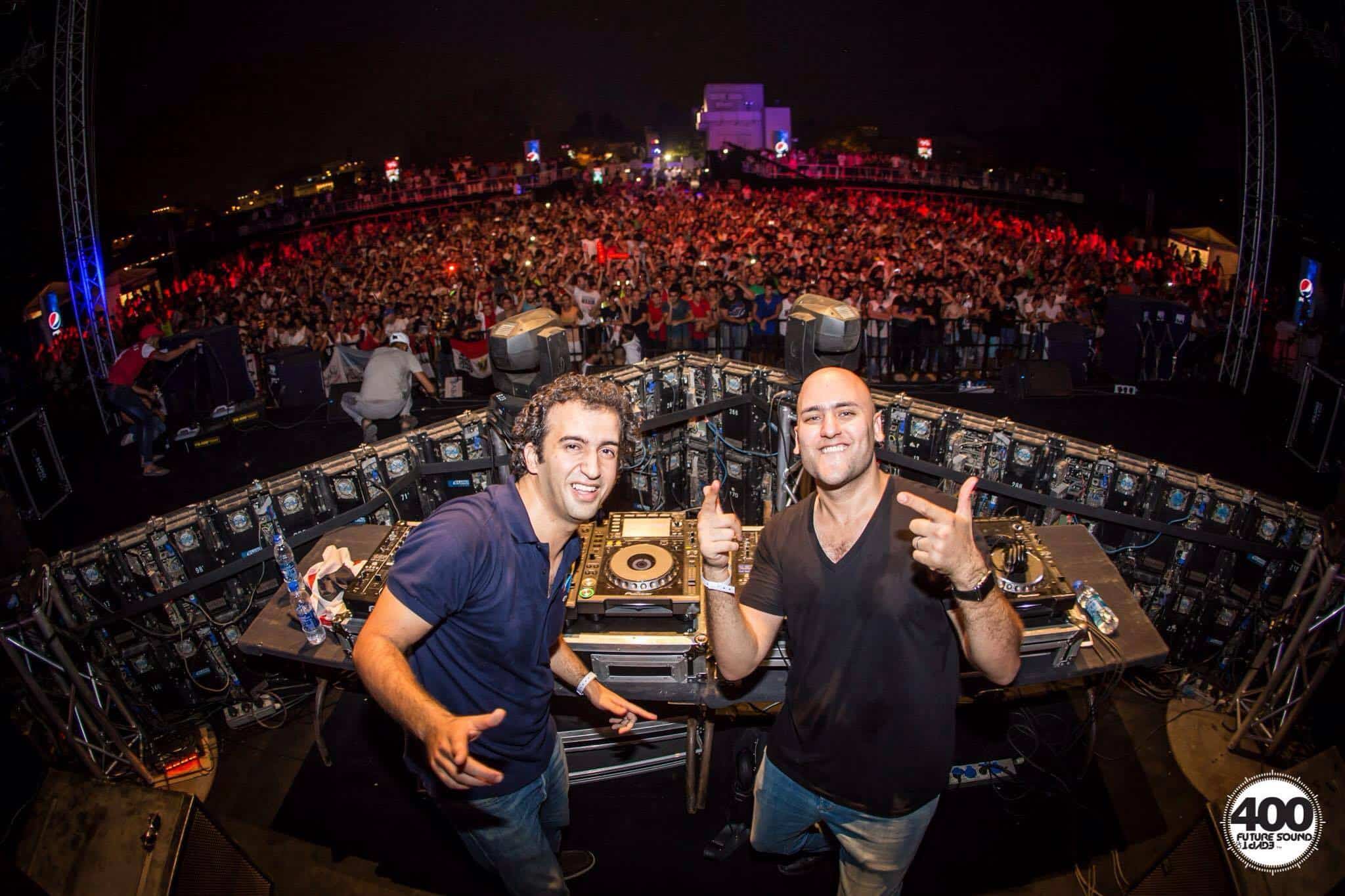 Tagged  Aly & Fila, Atlantis, EDCLV2016, Egypt Trance Family, Electric Daisy Carnival, FSOE, FSOE400, FSOE450, Future Sound Of Egypt, Quiet Storm, The Other Shore, Ultra Music Festival, Ultra2016.
Bookmark the permalink.
We use cookies to ensure that we give you the best experience on our website. If you continue to use this site we will assume that you are happy with it.OkNoRead more