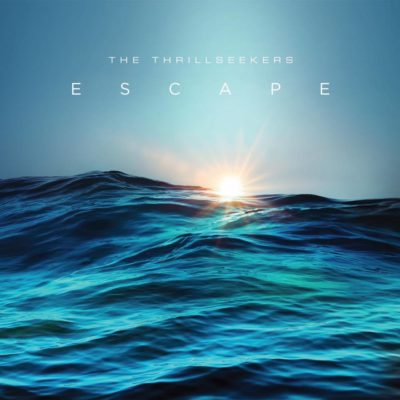 Steve about his album: “Everyone needs to escape once in a while. For me, music has always been the place that I run to. Whether I’m listening to one of my favorite artists, playing an instrument, or producing my next track, I’ve always been fascinated by its ability to take me somewhere and evoke feelings in such a meaningful way. And that’s what this album is all about: escaping from it all, and getting lost in the emotions conveyed within it.

It might be hard to believe, but Escape has been in the making for the best part of a decade. Over the years I’ve kept aside some of my favorite productions, waiting for this moment. I hope that you enjoy the music on here as much as I have enjoyed creating it, and that it brings something meaningful to you, whatever that might be.”

Steve’s debut artist album “The Thrillseekers – Escape” is out on the December 02nd 2016!

Get your digital copy here:
https://fsoe.lnk.to/Escape

Get your physical copy here:
https://FSOE.lnk.to/Escape_CD 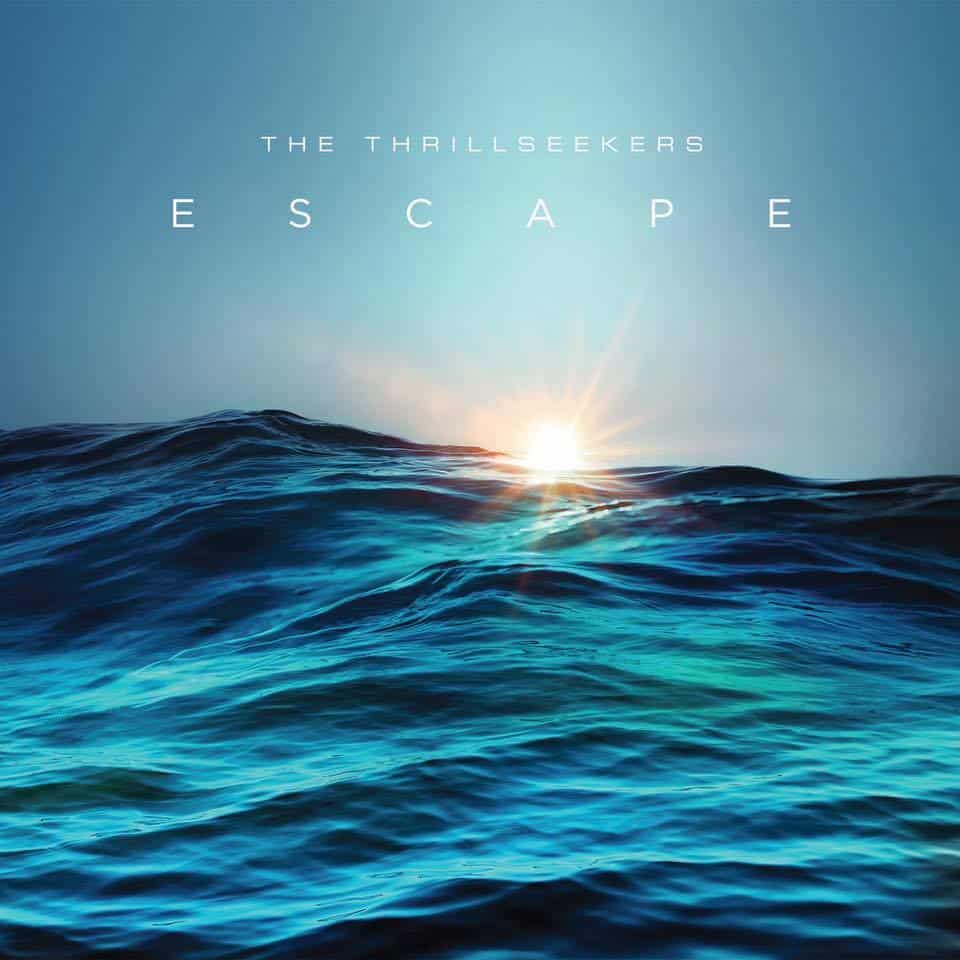