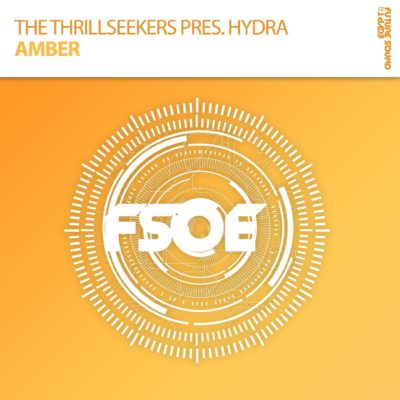 Since the dawn of Trance, Steve Helstrip aka The Thrillseekers has been there to capture his emotions in music. For more than ten years, clubbers, trance fans and even industry professionals have eagerly awaited his magnum opus, his very first artist album. Now signed to Aly & Fila’s infamous Future Sound of Egypt, “Amber” is the first single to be taken from his much anticipated album debut, “Escape” which will be released in late 2016. A tribute to the Trance sound of old, but with the precision of today!

Take a listen to The Thrillseekers Pres. Hydra – Amber here:

Tagged  FSOE, Future Sound Of Egypt, Hydra, The Thrillseekers.
Bookmark the permalink.
We use cookies to ensure that we give you the best experience on our website. If you continue to use this site we will assume that you are happy with it.OkNoRead more