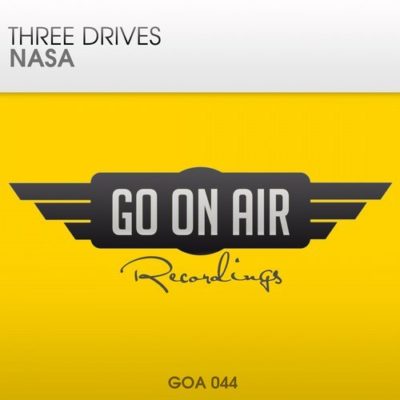 One of the first highlights in the young year 2017 comes definitely from legendary Erik de Koning better known as Three Drives! Eric produced together with Ton T.B. under the “Three Drives” alias timeless classics like “Greece 2000” and “Carrera 2”. Now producing alone as Three Drives, Eric had several releases of the last weeks and his latest is called “Nasa”. Been played by Giuseppe Ottavini as ID for the past few weeks and declared as a personal favourite of him, Erik’s anthem has now been released via Giuseppe’s label GO On Air Recordings. This is Trance at its best!

Tagged  Go On Air Recordings, Three Drives.
Bookmark the permalink.
We use cookies to ensure that we give you the best experience on our website. If you continue to use this site we will assume that you are happy with it.OkNoRead more