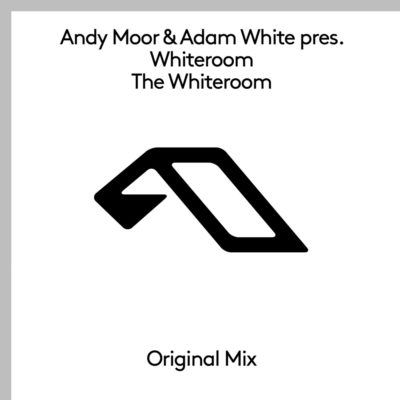 Andy Moor and Adam White combine forces under their Whiteroom moniker to re-release their classic collaboration ‘The Whiteroom’ on Anjunabeats.

“The Whiteroom” was originally released in 2004 via the trance label Liquid Asset. It’s one of Above & Beyond’s favourite records – it was debuted on episode three of Trance Around The World, and it was included in A&B’s 2004 BBC Radio 1 Essential Mix, which won Essential Mix Of The Year. More recently, it was played live by Above & Beyond for the first time in years in their set for Dreamstate Festival, 2019.

A celebrated name in trance music, Andy Moor runs AVA Recordings, and was GRAMMY-nominated for ‘Best Remixed Recording’ in 2007. His connection with Anjunabeats dates back to 2005 when he collaborated with Above & Beyond on “Air For Life”. A year later, the track landed on Above & Beyond’s debut studio album, “Tri-State”, which recently celebrated its fifteenth birthday.

The other half of “Whiteroom” is fellow UK-based DJ and producer Adam White. Adam was one of the first Guest Mixers on Above & Beyond’s Trance Around The World and has released on many classic trance labels including Darren Tate’s Mondo Records, Perfecto Records and Platipus Euro. Aside from making music, Adam has also worked as a label manager and A&R consultant for several labels.

Seventeen years on from the initial release of “Whiteroom”, we’re thrilled to bring this classic track to the label. Andy Moor & Adam White pres. Whiteroom “The Whiteroom” is remastered and out now on Anjunabeats.