Home » Blog » Paul van Dyk reveals Details of his Recovery Process from his Injuries sustained at A State Of Trance!

Paul van Dyk reveals Details of his Recovery Process from his Injuries sustained at A State Of Trance!

German Legend Paul van Dyk is musically in the form of his life – actually promoting his 9th artist album “Music Rescues Me” which is also the 2nd album within one year. Only two years ago no one expected such an impressive creative output and magical performances on stage from Paul due to his horrific fall at A State Of Trance back in 2016.

Now Paul has spoken to Mixmag during an interview at Amsterdam Dance Event about his physical and psychological trauma. The German producer detailed his 3 month recovery process, in which he sustained serious spinal damage and injuries to his brain.

The 46-year-old Deejay has no recollection of the accident, in which he fell 10 meters through an unmarked hole on the stage that was only covered by cloth.

“I don’t remember it at all and I think the brain does that to protect itself.” :Paul van Dyk said. “I know there is video out there of me falling but I can’t look at it. It wouldn’t be good for me.”

Paul addressed budding promoters and artists alike in the packed Amsterdam theatre, warning them to be diligent when it comes to measuring safety at their events.

“That’s one of the reasons why I am here.” :he said. “I want everyone involved in some way in production and booking to shine a light on the safety of their events.”

Paul said: “Up to this point, none of these guys involved picked up the phone to call me and ask me how I am. If you come to my house and slip and break an arm, I will call you and see how you are doing. But with these guys, no way, it goes to tell you about the characters of the people involved.”

In a press statement following the interview, Paul points out that he meant to condemn ALDA Events – not A State Of Trance:

Paul explains in the statement: In the article about the interview during the Amsterdam Dance Event about my accident at A State of Trance 750 in Utrecht, reference is made to my “disappointment in A State of Trance’s reaction to the accident”.

While the quote about “these guys” is correct, it must be clarified that what I said was not about A State of Trance – which is a festival and event brand – but about the producers of the event – ALDA.

These are two different entities and it is important to be clear that I have no problem with A State of Trance (or Armin [van Buuren]) because they did not do anything wrong and were not responsible for what happened. I also did not make any statement about cutting ties with ASOT.” 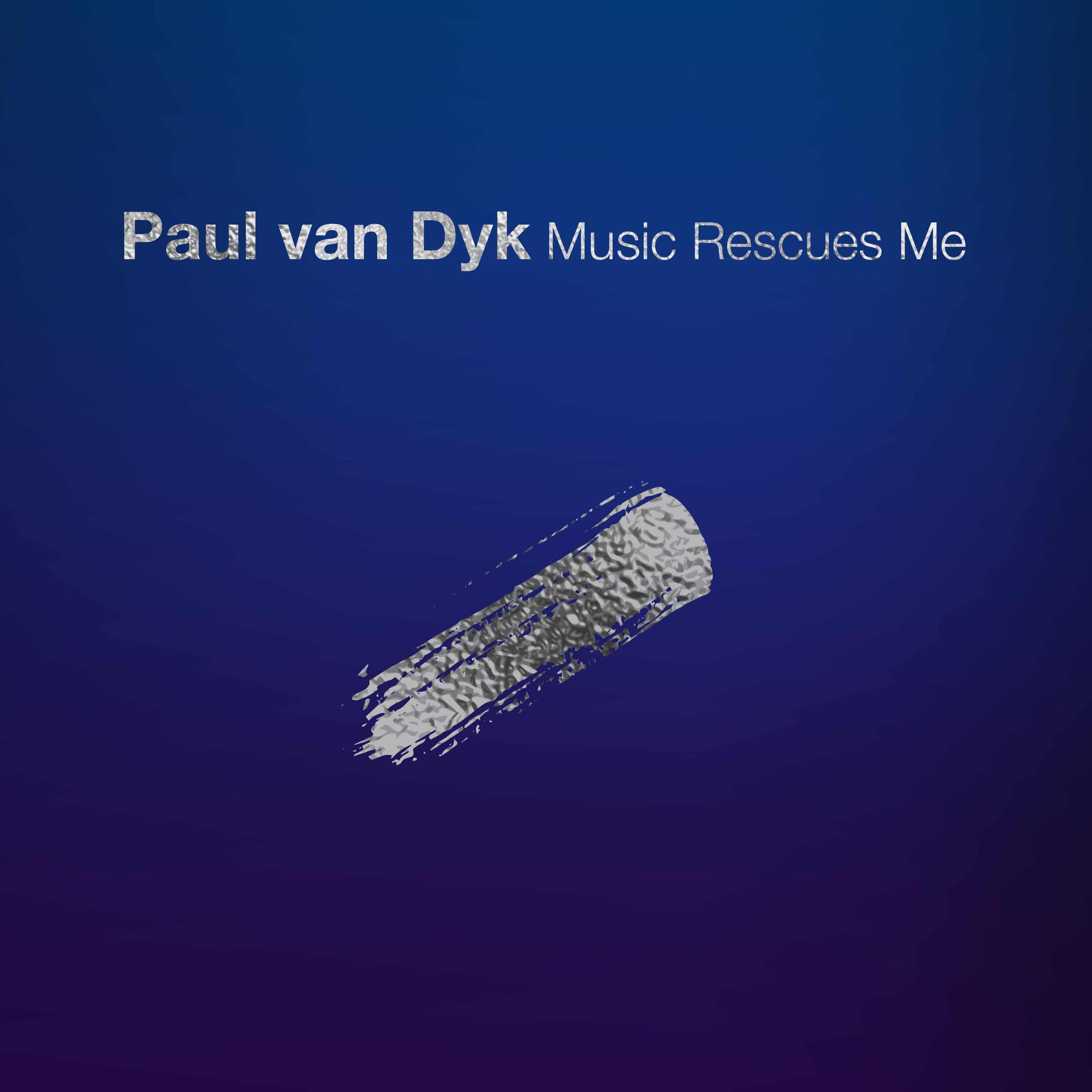 Tagged  A State Of Trance, Alda Events, Music Rescues Me, Paul van Dyk.
Bookmark the permalink.
We use cookies to ensure that we give you the best experience on our website. If you continue to use this site we will assume that you are happy with it.OkNoRead more