Talking about “Dakota” with… Markus Schulz 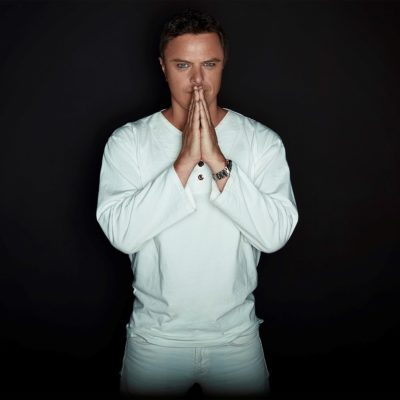 We talked with Markus Schulz about his Dakota project, the new artist album “The Nine Skies” and much more! Enjoy reading!

TranceAttack: Hey Markus, great to have you back for some words on Trance Attack. About 1 and a half years since your last Markus Schulz’ album “Watch the world” you are back with a new long player – this time with your Dakota-alias. When was the idea born to focus on your beloved alter ego?
Markus Schulz: It was such a wide contrast of emotions, because I had just come off Watch the World – an album which contained a lot of emotionally sound feeling and messages, based on my adventure of personal songwriting, and formulating stories based on my connection with the fans and the trance community.

The album had only been released for around six weeks and despite having a great time on tour and interacting with the fans, it felt like there was a disconnect between the happiness of our musical connection, and what was going on in the outside world; politically and tragically with events such as Paris.

The tipping point however was the mass shooting that took place at Pulse Nightclub in Orlando. That event absolutely shook me to my core, and it was the trigger towards what would eventually become “The Nine Skies” album as Dakota.

TranceAttack: We had the chance to watch your show live at O2 arena in Prague, one of our highlights of the night. You were a part of the TRANSMISSION Prague Festival since the beginning. This time it felt “unlike” to a “normal” Markus Schulz set. What is the difference all about?
Markus Schulz: Thanks. When The Nine Skies was coming to life, I knew that Transmission, particularly the home edition in Prague, had to play an important role in presenting it to a worldwide audience.

So that gig for me was the ultimate goal to get the show perfectly right. I was glad to have already done a few of The Nine Skies live events prior to that; because it allowed me to tighten the show up over time.

Visually, Transmission is a spectacular setting as you know, so this was one of the reasons why performing it there was important. For the limited edition box set of The Nine Skies album, it also contains a blu-ray disc of the full Transmission set, as well as the visuals behind the show.

One important thing that I learned is that for a show like this, you have to get used to the reaction and response as an artist on the stage. With a normal show, your goal is to have people jumping up and down and having epic moments; but with The Nine Skies, you want the audience to be captivated by the imagery, narration and the music.

The goal for me with The Nine Skies was to provide something for the fans that was life changing, because peoples’ lives don’t change by fist pumping. I looked out and saw people crying, with their hands over their mouths in complete awe. 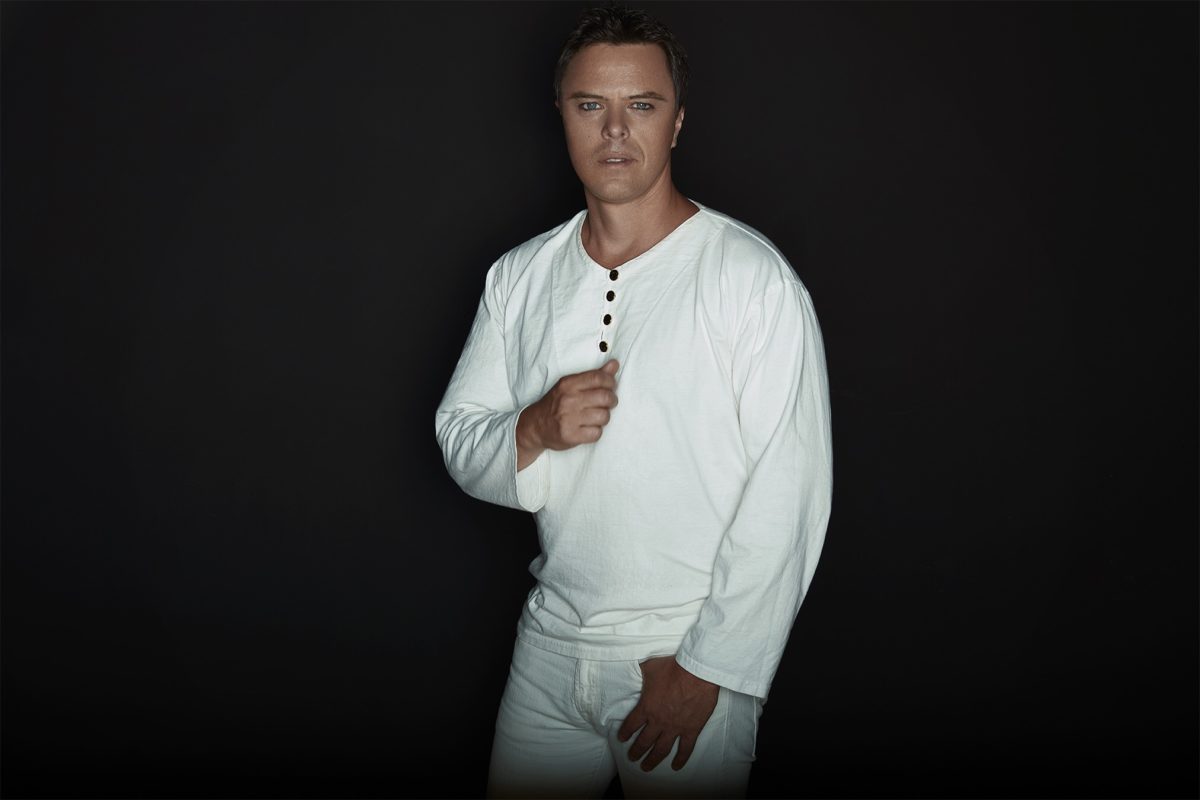 TranceAttack: Can you tell us something about the live show and the album concept?
Markus Schulz: It was a completely different sequential process from anything I have ever done before, because my first task was designing the live show, and then making an album based upon that.

When the Pulse Nightclub shooting happened, I pretty much went dark on a personal level on social media, because to me, I couldn’t feel comfortable with embracing this party and good vibes atmosphere when the world around us was suffering every day.

I did a lot of reading and studying in my downtime, taking on board a lot of Reiki influences; where they reference going through nine different lives in reincarnation. But I started wondering about it, and the same ethos would be applied to ourselves in a normal lifetime – these are the steps we go through.

The story of a person finding themselves as a lost soul, but find the right pieces to set themselves on the journey towards enlightenment is something that essentially applies to my own life, and something I hope that can inspire others as well.

The album starts out very dark and heavy; starting out from the follower, and gradually weaving its way through the life experiences until the uplifting crescendo.

TranceAttack: “Dakota” is deeper, a little bit more wiser, even a bit spiritual. Do you want to give the audience a unique “religion” in which they can unite peacefully and enjoy life even it is just for a limited time?
Markus Schulz: That was the goal with The Nine Skies. This is such a personal piece from deep within my introverted boundaries; that I want it to be a very important part of whatever legacy I leave behind in this industry.

I would like to imagine that people will listen to The Nine Skies and be inspired in steering their own life path towards enlightenment; almost like a musical self help book that people will be able to pick up in 20 or 50 years.

TranceAttack: Christmas is on the way. How will you spend the Holidays? Contemplative or partying?
Markus Schulz: Mostly working! Thankfully I am back home in Miami and have a weekend off from travel, so I will get to spend a couple of days with the family catching up and getting off the grid for a bit. It will be cool to be around my young nephew at home.

But the work will not be far away, because the final Global DJ Broadcast of the year will be the next edition of the Four Seasons series, the much cherished Classics Showcase; which goes out on Thursday December 28.

And it’s a huge New Year’s Eve weekend to prepare for also, with three solo sets for me in the space of three days – at 1015 in San Francisco on the Friday, at Sound-Bar in Chicago on the Saturday, and at Avalon in Los Angeles on New Year’s Eve itself. So there will be a lot of time needed to fine tune things I want to test out live for the first time; as part of the process in what music will come from me in 2018. 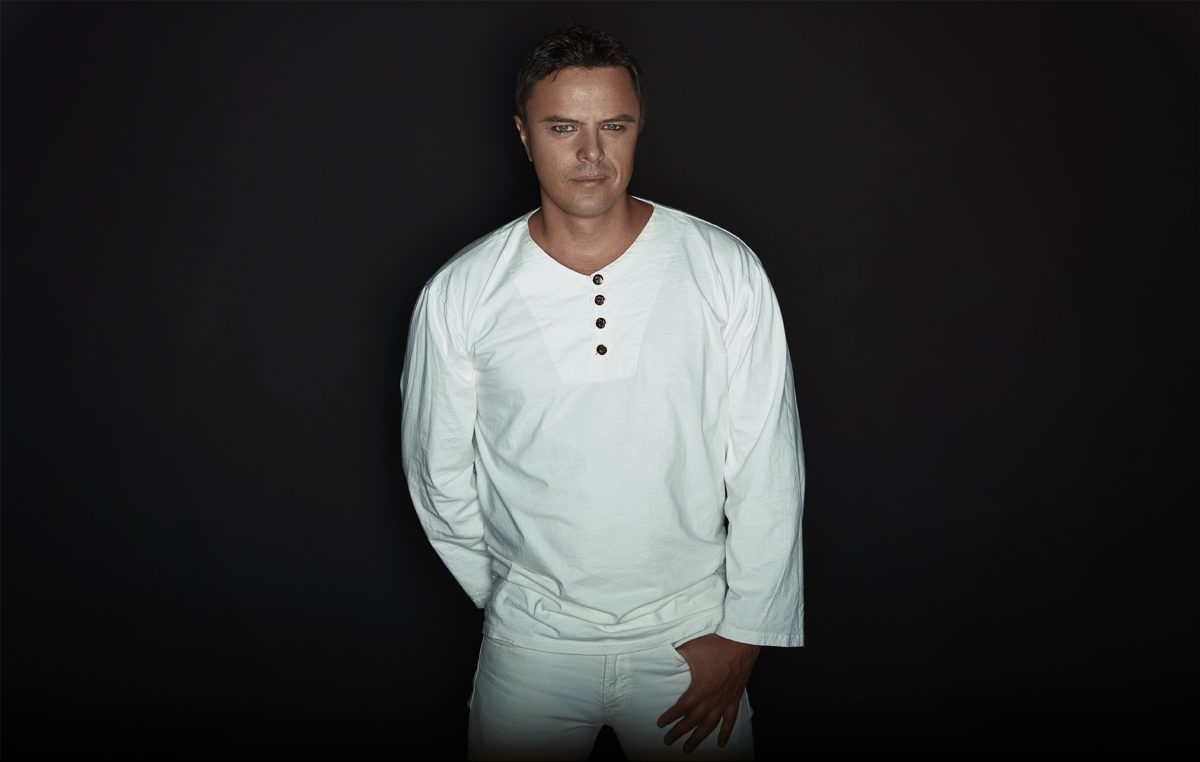 TranceAttack: The end of the year is near… Can you give us a little resume of the last year? What were the things that moved you most in a positive and negative way?
Markus Schulz: Definitely all of the work centered around The Nine Skies would be the highlight, where you see peoples’ emotions laid bare when they are witnessing the show. It remains quite heavy to see. And I hope people have enjoyed all of the live events in general, along with the weekly Global DJ Broadcast and the special themed episodes.

In terms of the disappointments, still seeing tragedies happen in the world like the shootings in Las Vegas and Manchester, along with natural disasters like in Mexico City saddens me. The violence in particular I still don’t understand.

TranceAttack: Year’s end is also the time to have a look into the future. Where is it taking Markus Schulz in 2018? Are there any personal goals or resolutions?
Markus Schulz: “The Nine Skies” will continue as a live presentation, with the next show confirmed for Transmission in Bangkok in March. I should emphasise that even though the album is now released, the live show itself will continue to evolve musically, with new Dakota productions filtering their way into the music that you will hear.

I am also gearing up for my next production project back under my own name, and you will hear more of that when we reach the spring season.

TranceAttack: What are your favourite artists at the moment? Whom should we keep an eye on?
Markus Schulz: It’s funny, because I get asked this often and for the past few years I have said the same guy, and it’s still the same today, Eric Prydz. He’s continually inspiring and amazing me with his palette of work, including his new Pryda track Stay with Me.

I’ve been fortunate to bond with him this year, and I am loving what the legend Jam El Mar is doing right now. His latest EP with the tracks Four Full Moon Days and Three Full Moon Nights are essentials in my current sets.

Arkham Knights are really starting to gain traction in the clubs after a very good year of development, and we already have some new material lined up from them for 2018. From Coldharbour, UK talent Dylhen is someone to keep an eye on, and Dave Neven is improving both as a producer and a DJ with each passing experience.

TranceAttack: What are your favourite Trance Tracks at the moment?
Markus Schulz: In no particular order:

TranceAttack: If you meet someone who tells you that his biggest dream is to become an electronic music artist just like you. What would be your advice for that person?
Markus Schulz: Many people have come up to me during my travels or shows and said to me, “I would love to do what you do”. And my response to that is you have to be careful what you wish for, because once you reach a certain level, it is incredibly strenuous.

The most important aspect I can share is that you have to really, really want to be in this business and do it out of love and passion, despite all of the sacrifices you are required to make. Many of the newer DJs who have come into this world thanks to the EDM explosion have remarked to me that they are in this for 3-4 years to make their money and then they are getting out. But when you feel that you were put on this earth to entertain and inspire people through the art of DJing, it is a life’s calling.

So being dedicated is hugely important, but also disciplined. The travel involved with this job, especially in the summer when you are dealing with festivals and Ibiza, can be absolutely brutal at times. You’ll find your body clock gets completely turned upside down and that’s a huge shock on the body. So you have to look after yourself physically. Eat well, and be sensible when it comes to your alcohol intake. During a set, I’ll never drink alcohol at all.

And musically, you 100% have to follow your heart, because if you are making something that you don’t truly believe in, you will creatively burn out very quickly. Try to take as many influences from others as you need, but make sure that whatever hybrid of sound you develop is distinct to you. If you do that, and carve out your own path, you could become a legend. 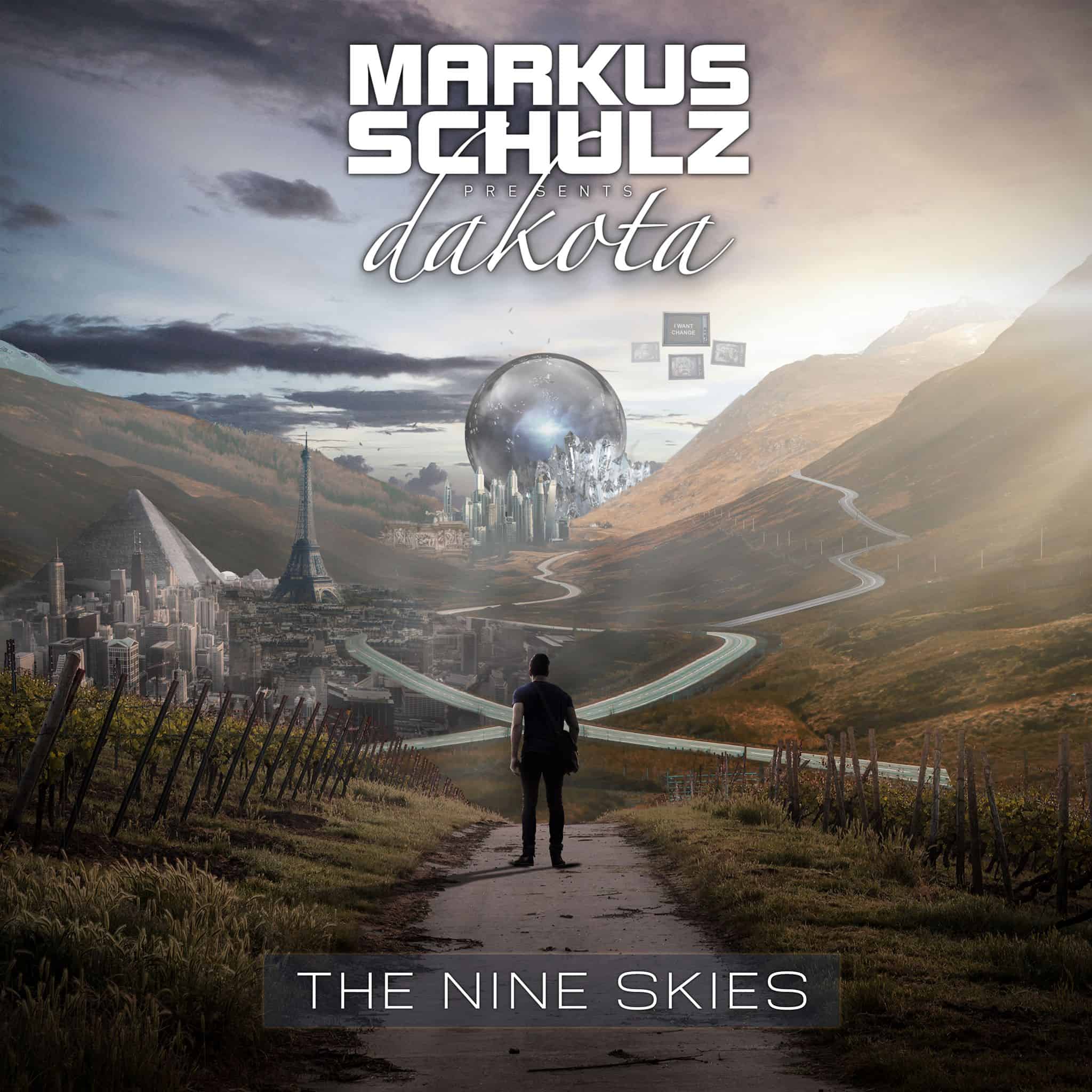