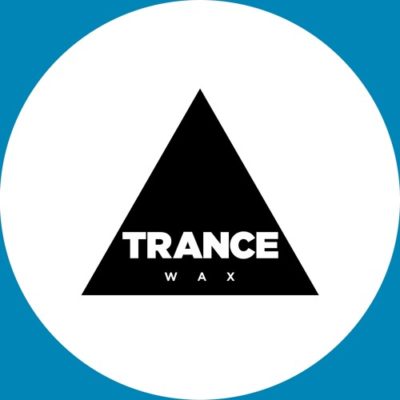 A mainstay of the U.K. house and techno scene over the last 8 years as Ejeca, Belfast’s Garry McCartney has found a new following via his Trance Wax project. Reworking timeless 90s and early 00s tracks from the likes of BT, Future Sounds Of London and Delerium, the vinyl only pressings have worked their way into the record boxes of The Black Madonna, Bicep, Job Jobse and Denis Sulta, found radio support from the likes of B Traits and Danny Howard, and earned him a BBC Radio 1 Essential Mix in 2018.

In his first official digital release, Trance Wax combines with one of the most iconic acts of trance’s genesis, Above & Beyond pres. OceanLab. Originally released in 2001, “Clear Blue Water” saw Above & Beyond’s Jono Grant, Paavo Siljamäki and Tony McGuinness join forces with British singer Justine Suissa for the first time; a relationship that continues to this day.

Trance Wax’s update is as haunting as the original, laying Justine’s distinct vocals and the atmospheric lead riff over a modern groove.

Garry’s affinity to OceanLab dates back to his teen years: “It was one of the first records I bought when I was at school, and it still gives me the same feeling it did the first time I heard it.”

“Clear Blue Water” is the first of two reworks on Anjunabeats this year, and provided a poignant moment at Printworks when Trance Wax played alongside Above & Beyond at two sold out London shows in April.

Tagged  Above & Beyond, Anjunabeats, Justine Suissa, OceanLab, Trance Wax.
Bookmark the permalink.
We use cookies to ensure that we give you the best experience on our website. If you continue to use this site we will assume that you are happy with it.OkNoRead more