Home » Featured » In Conversation with… Farius

In Conversation with… Farius 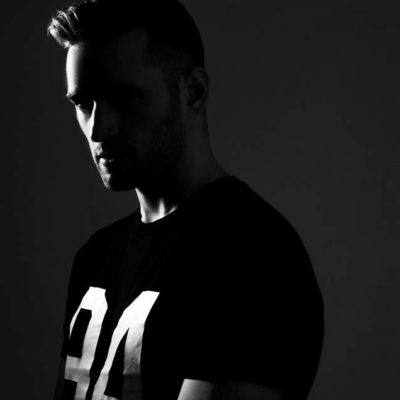 We talked with Farius about his music, his plans for 2019 and much more! Enjoy reading!

TranceAttack: Hey Farius, fantastic to have the first time for a chat with us here on TranceAttack. Where do we catch you right now?
Farius: Right now in London. I’m back for a month between dates in the US.

TranceAttack: The initial ignition of your career was the release of “London Sunrise” together with Chris Bekker on Paul van Dyk’s label Vandit Records. What happened since then?
Farius: London Sunrise seems only like yesterday! Since then I have released original music on a few different labels including Statement!, Delirium, Ride, a remix on Anjunabeats and Armada and currently releasing the majority of my music on Zerothree. At the end of last year I was asked to host Zerothree’s REALPROG RADIO weekly show too.

TranceAttack: For the few people who do not know you until now: Describe your sound!
Farius: I’ve never been keen on genres but overall I’ve always said I produce progressive dance music. Melody has always been at the forefront of everything I write too. I’ve never been too concerned whether it’s “trance” or “progressive house”.

TranceAttack: You live in one of the most exciting cities: London. Is it an advantage or a disadvantage for a young artist to live in such a seething city?
Farius: I have a love/ hate relationship with London. I think musically I’ve always been more inspired when playing abroad on the whole – in terms of the music I produce and play I feel there’s definitely more of an appetite for it outside of London and the UK in general. London is very music house and techno focussed, and while I’m not averse to that – there are some amazing things happening in London – I just feel as though the music I play is generally received better abroad. But away from music, London as a city has been my home since I was born – it’s one of the best cities in the world to live in.

TranceAttack: You made the statement, that trance and progressive is the modern day interpretation of classical music. Where do you see the relations?
Farius: I’ve always felt both trance and progressive are emotive styles of dance music – the feeling they can give someone can range from sad to euphoric – and melody which features heavily in both is emotive for me, but of course that is subjective. By and large, classical music is often melody driven too as supposed to rhythm driven – so I suppose it’s a natural analogy to make.

TranceAttack: On January 12th you made your US debut in fabulous New York. How was it?
Farius: New York was brilliant. I played alongside Anden, fellow Zerothree producers, and Local Dialect who are two young, up and coming producers with a big career ahead of them. The crowd were really responsive – I got to drop loads of new stuff for 2019 and they went with it. I have to saw the Anjuna family were out in force too as always – so when I dropped my Gabriel & Dresden remix it really went off!

TranceAttack: For “Zerothree” you host their radio podcast REALPROG. What sounds you play there and how do you choose them?
Farius: REALPROG RADIO has been such a great project from the beginning. There’s so much fantastic progressive music being released every week, it’s a great case to be able to showcase all the best records out there. Generally speaking I’ll bring some tracks to the pool of tracks for that week, Jamie (Zerothree label boss) will bring quite a few, and ultimately what we are left with I get to chose from and put together every week. The response has bee fantastic, there are some real REALPROG fans out there!

TranceAttack: Your brand new release “Running Away” was released this February on Zerothree in February – a more energetic tune. Tell us something about the history of the track!
Farius: The track actually took a little longer than usual to finish. The track started out with a totally different vocal on it, a much harder bassline and a different, more classic trance-infused arpeggiated melody. Once I knew I wanted to give the track to Zerothree, I decided to take the record in a more progressive direction – and in terms of finishing the final version of the track, it didn’t take too long once I knew where I was going with it. The finished version still has the same chord progression from the original version throughout, the same piano melody line and almost exactly the same drums and percussion. The finished track ended with a softer bassline, a different vocal and those progressive stabs you hear pretty much throughout replaced that classic trance melody I had originally.

TranceAttack: From where outside music you the take the inspiration for your artist work?
Farius: I love to travel – I learnt recently in the last few years that the time spent away from the studio is just as important as the time spent in the studio. So it sounds a little odd but actually being away from the studio actually gives me the inspiration to come back into the studio and write. I’m also big into all kinds of genres within the dance music spectrum, whether it be Drum & Bass, Future Bass, Techno etc, and also into all kinds of different other genres of music entirely. Listening to different genres as much as possible inspires me when I’m writing too, as I sometimes try and take influence from other genres and put them in the style that I write.

TranceAttack: Year 2019 is still fresh. What are your plans for 2019?
Farius: More releases, more shows! There are some really exciting plans shaping up down at Zerothree HQ for later this year which hopefully I’ll be able to share soon. Other than that my next release is on Armin van Buuren’s ASOT in a few weeks which I’m super stoked about. Then some more releases on Zerothree throughout the year, mixed up with the odd appearance on some other labels. I’m heading back to USA later this year so play some more shows following on from New York last month, so keep an eye on my socials for more details soon!

Take a listen to Farius – Running Away here: 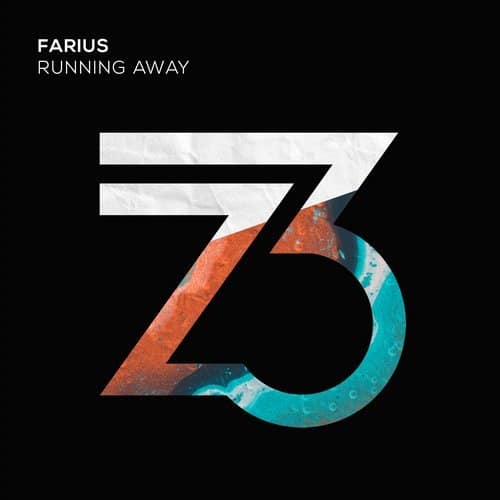 Tagged  Farius.
Bookmark the permalink.
We use cookies to ensure that we give you the best experience on our website. If you continue to use this site we will assume that you are happy with it.OkNoRead more