Some words with Max Graham 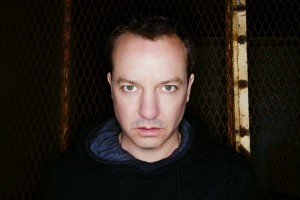 Two Max Graham classics have been reworked by up-and-coming producers KhoMha and Juventa and have been released this week as special EP titled Max Graham – The Remixes 2. We talked with Max about the release, his label and his radio show and many more! Enjoy the interview! 😉

TranceAttack: Most of 2013 is over and you were quite active as deejay and producer. Are you satisfied with this year so far?
Max Graham: Very! Best year to date for me with the open to close sets, “Evil ID” doing so well and Cycles Radio growing double over the course of 2013.

TranceAttack: You just released an EP with remixes of your tracks by Juventa and KhoMha. How does it come to this idea and are there follow ups planed?
Max Graham: Well KhoMha did this remix in 2011 and I’ve been playing it ever since. I love it so much. He loved the vocal so it was a very natural remix rather than a pay for hire one where the producer might not love the track. Also with Juventa, he made this just for him to play and I loved it and asked him to release it with me. I’m very happy with The Remixes 1 and 2 and yes, there is a 3rd one planned.


TranceAttack: You released this year already your fourth edition of your “cycles”-compilation which has become a regular yearly highlight. Are there already plans for a fith edition?
Max Graham: Yes we recently announced the release date of Jan 17th for Cycles 5, it’s going to be a single CD with some surprises and lots of Rebrand exclusives.

TranceAttack: While there was a regular yearly release of your cycles compilation series the last years your first artist album “radio” is already three years old. Are there any news about a new album?
Max Graham: None at the moment, focusing on the singles like “Where You Are” and “The Evil ID”, so there’s plenty of music coming out without doing a whole album.

TranceAttack: You had a really big commercial hit in 2005 with “Owner of a Lonely Heart”. It could have been easily for you to continue this commercial way but you decided against a commercial follow up. Was it an easy decision for you to go the other way?
Max Graham: It simply wasn’t where my heart was at. I value my artistic integrity and my love for music over money, and even though i have no issue with people who decide to make that a direction it simply wasn’t for me.

TranceAttack: There are a lot movements in the music scene which focus back on the roots of the trance scene – like Solarstone’s “Pure Trance” or Armin van Buuren’s “Who’s afraid of 138!?”. How changed your style you prefer to play as deejay over all these years and what do think about these movements?
Max Graham: I don’t really think about these movements as I’m really busy focusing on my own thing. As far as my djing, I’m getting more diverse as I find more and more amazing music out there from techno to trance, to deep house to tech house. I really enjoy weaving into different styles rather than playing 15 tracks of the same style. To me as a DJ I think that is the core of what we do, programming an interesting night of different vibes rather than just one vibe only. But to each his own.

TranceAttack: You started as deejay long time before you found your way into the recording studio. Which side do you prefer? Behind the decks in the clubs or behind your equipment in the studio?
Max Graham: I’m 80% DJ and 20% producer. I love making and playing the music I make, but I’m more comfortable (and I think far better at) djing a long set rather than making music.

TranceAttack: You’re one of the most active artists on twitter & facebook and do really interact with your fans. While other artists have a team twittering for them all posts & tweets on your account are done by you. How do you manage this between touring, producing and managing your label & compilation activities?
Max Graham: Well tweeting to me is done between all that, all the moments when you’re waiting for something, waiting for a call to start, for your song to finish rendering, waiting for a flight etc. That’s when I tweet so I don’t need to “find time” for it like some might think. It’s like saying “how do you find time to return an email.” You do it all day long from your phone while you’re doing everything else. I do turn everything off when I really want to focus on making music but there’s always a quick email/twitter check when I head to the washroom lol. 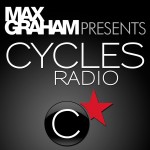 TranceAttack: What are your plans for the rest of 2013 and the future?
Max Graham: Well Cycles Radio is the big focus at the moment, the two hour weekly show is growing and I spend a full day a week finding and editing music for it. The problem with being very diverse is it takes me three to four times longer to go through all the new music each week. Cycles is growing and I plan to focus on that even more. All the past episodes of my radio show are on my Soundcloud and iTunes, as well as the live one each Tuesday at 12 noon EST on di.fm DJ Mixes Channel.

Rebrand Records (my label) is also having a big year, so I’m searching for new and exciting artists and music all the time with that.


Max Graham – The Remixes 2 is out now via Rebrand Records and available on Beatport (on iTunes & Spotify on October 7th)! 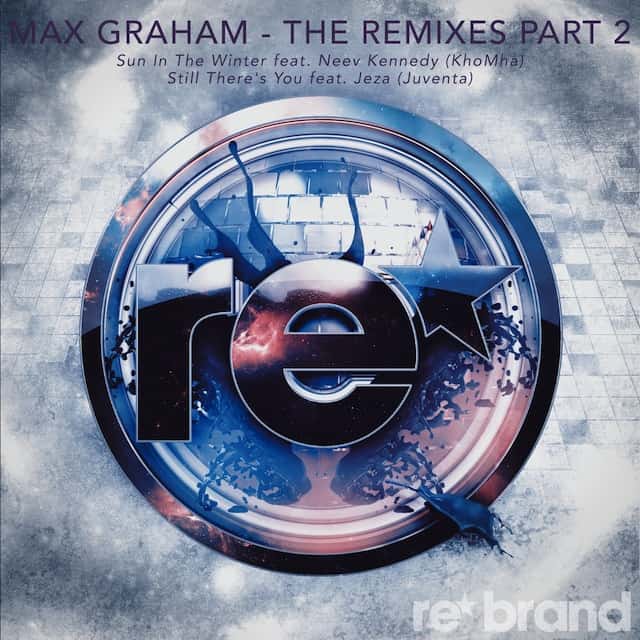