Home » Featured » Some words with Solarstone about “Pure Trance”

Some words with Solarstone about “Pure Trance” 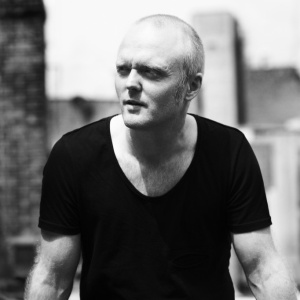 Solarstone was one of the very artists who set up a sign to the “to the fragmentation of the sound” and decided to this direction a trademark. His album “Pure” was a roots-return, which “redistilled trance and restored its cornerstone sounds to his productions”, so described by Richard. His “Pure Trance” movement becomes bigger and bigger. Enough topics to talk about with Rich aka Solarstone. 😉

TranceAttack: You were one of the first artists who concentrated on the origin on trance and gave your direction with “Pure Trance” a trademark! Now more and more artists are going the same way back to “pure trance” and also artists like Andy Blueman and Soundlift are back in the trance scene. What do you think about it? Do you consider yourself confirmed in your direction?
Solarstone: My thoughts on the direction of the trance scene are pretty well documented. I’m extremely happy that the Pure Trance movement is gaining so much momentum, it started simply because I was disenfranchised with the state of the trance scene and felt that somebody had to do something. It is not difficult to become disenfranchised by the music industry sometimes as a producer, if you feel your music is being ignored in favour of something that is ‘cooler’, but you have to stick to your guns. Sure it’s fine to experiment with different sounds – that is every musician’s right – there are no rules which say you have to do this or that, but you also need to be aware of the consequences too when you an established artist. Ultimately, so long as you are being true to yourself, that honesty will come across to your fans and you will be successful. 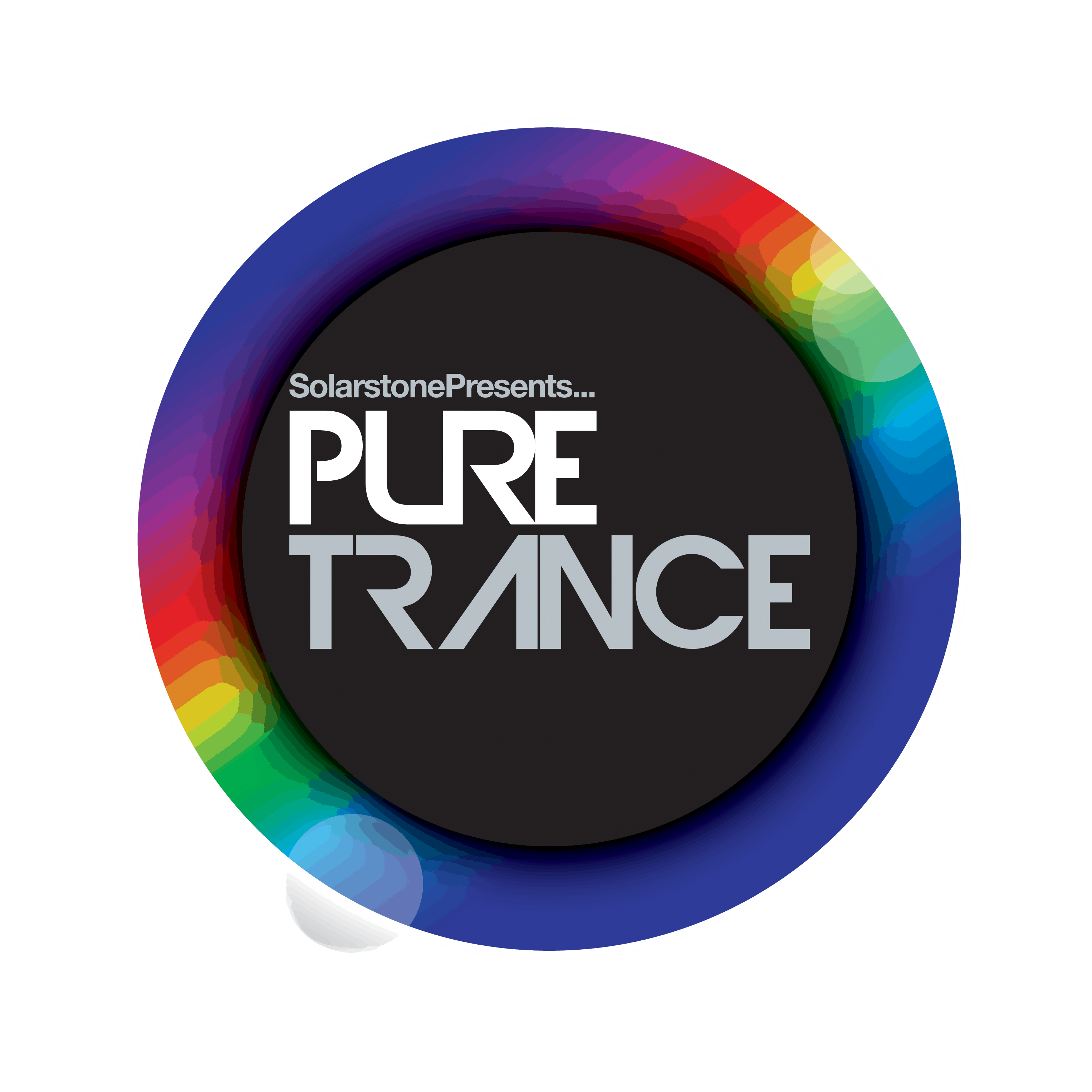 TranceAttack: What are your plans with “Pure Trance” for the next months? Are there already ideas for a new compilation?
Solarstone: Yes indeed, I am working on it right now & have lots of brilliant new music for the mix, some new Solarstone tracks, and we’re aiming for a November release. Our Pure Trance Events are doing really well, with a second USA tour coming up soon, plus lots of other shows around the world, it’s very exciting. Promoters are becoming familiar with and interested in the concept now. Previously some were hesitent to put on a ‘Trance’ event because they really did not know what they were dealing with, so many djs playing different sounds, but with ‘Pure Trance Event’s it is a lot easier to market and to sell – it’s very self explnatory. Our events have the most amazing atmosphere and are very successful. The pace of growth is interesting – because although the Pure Trance movement is only now starting to get really big, myself and my management have been working on this for close to 2 years! It’s the longest ‘overnight success’ in history! Puretrance.com is the place to go to see where we are taking it next.

TranceAttack: After years of trance becoming slower and slower, we have now the otherwise trend, Keywords: “Who’s afraid of 138!?” and “My heart beats at 140!”. What speed do you prefer in your sets?
Solarstone: I’d like to say that BPM doesn’t matter, but of course it does to some extent! My sets are around the 136bpm mark. I think the whole WAO138 and Team140 things are great 🙂

TranceAttack: The voting for the DJmag Top100 poll has started and artists like Gareth Emery and Lange made official prompts that they don’t want to be voted for the Poll. What is your personal opinion about the poll? Do you focus on a good ranking?
Solarstone: The poll is the poll, it exists and if someone votes for a dj they do it with the best intentions. Everything else including the drama, the cheating, the corruption & the hypocrisy are all bullshit.

TranceAttack: The first half of 2013 is over. What were your personal highlights?
Solarstone: Gig-wise my recent one at Kazantip was a highlight, so was my first gig in New York – but generally it’s all been about spreading the Pure Trance message really for me!

TranceAttack: What are your plans for the rest of 2013?
Solarstone: Getting stuck in to the next Solarstone album is my main focus, I’ve got lots of sketches laid out. Building the Solaris International show is important, doing some good remixes, and Pure Trance Vol. II are all big projects too. I’m having to focus my time a lot better these days with a busier Dj diary, so am planning a bit further in advance.

TranceAttack: Which album do you hear currently in your free time?
Solarstone: A bit late to the party, but I’ve just discovered Caro Emerald! She is amazing. Also the new Pet Shop Boys album is great, and Konektiv’s forthcoming album ‘Synchronicity365’ on Molecule has been on repeat in my car for the past month – or at least it was until my car stereo stopped working last week!

Listen what “Pure Trance” is all about!