Some words with Thomas Datt

Thomas Datt will be our our guest in our september episode of “Enter The Arena”. So we took the chance and talked with him about his music, his activites in 2013 so far and his plans for the upcoming months! Enjoy the reading! 😉

TranceAttack: You are active under the synonym “Thomas Datt” since 2003. It took 9 years till you released you first artist abum. How long do we have to wait for your next long player? 😉 Is there already something in progress?
Thomas Datt: I find myself to be quite active on social media, where I occasionally make announcements as to what I am up to with music. Not too long ago I ended up letting everyone know that I was indeed working on a new album. It’s more than halfway done and I believe it will be released sometime in Spring 2014. It will be a venture into the chill out sounds of Thomas Datt.

TranceAttack: Especially the time before the release of your album “Picking up the Pieces” you described often as really hard. You earned not enough money with your music to live from. What kept you motivated to still produce music?
Thomas Datt: Indeed it was quite hard, but I got through it over time. What kept me motivated was a good feeling that I was on the right track, that eventually it would all pay off and everything would be worth it. Another reason is that basically I have nothing else. No other real skills in life that I could live off of. This is it, so I better work my ass off and make the best of it. Needless to say everything has fallen into place, which I am very grateful for.

TranceAttack: You’re quite active and asked as remixer. Especcially in 2013 there are a lot real classics like “Rende-Vouz”, “Seven Cities” or “Summerdream” which have interpreted new by you. Which trance classic do you have in mind to remix if you had free choice?
Thomas Datt: This is somewhat of a tough question as there are so many tracks. Three that come to mind right now are Salt Tank – Eugina, BT – Remember, and Jan Johnston – Flesh. Actually, I approached Perfecto in regards to Flesh, so maybe when I have some time on my hands I will try to do a new remix. Who knows?

TranceAttack: There are a lot movements in the music scene which focus back on the roots of the trance scene – like Solarstone’s “Pure Trance” or Armin van Buuren’s “Who’s afraid of 138!?”. How changed your style you prefer to play as deejay over all these years and what do think about these movements?
Thomas Datt: I’ve been pretty vocal in the past about how I feel in regards to fads, and DJs/producers jumping on certain bandwagons, to further their career with the “popular” and cheesy sound. Like trouse or that EDM nonsense for instance. When the market becomes dominated by bad music, and little kids that don’t know any better are brainwashed into thinking something is ”trance”, when in fact it isn’t… It won’t take long before hardcore fans, which also include DJs and producers, start fighting back and have a say in the matter. Hence “Pure Tance” or Team 140.

I’m all for it, but at the same time this seems like another gimmick. I have never strayed far from the real sound and essence of trance music. I’ve been making it all of my career, and I have been playing it just as long, if not longer. Don’t need to put a label on it just so people start paying more attention. Real trance has always been there, just has been harder to find since you’re being polluted with garbage everywhere. Trance shouldn’t have to be defined by a bpm like 138 or 140. A lot of it is slower or faster, but you have to also keep in mind that a good DJ isn’t one which plays one tempo and one specific style of trance all night long, or throughout his or her set. A good DJ will change it up a bit. I find listening to 140 arpreggiated trance for 3 hours very boring.

Hopefully my answer satisfies as I kind of lost track of thought.

TranceAttack: You started as music producer and began quickly after that to be active as deejay. Which side do you prefer? Behind the decks in the clubs or behind your equipment in the studio?
Thomas Datt: That’s actually not true. I was mixing on my turntables a few years before I started to produce. My DJing just never really went anywhere, as it felt more like a hobby while my real passion was in music production. Of course eventually they end up going hand in hand, and you can’t do one without the other. Then again who would want to do just one?

Both involve pressure and stress, but they are different. At home making music I am stressed out whether or not it will come out good, how I want it, if the label will like it, if I will finish in time, etc. Behind the decks you might be stressed because there’s hundreds or thousands of people staring at you, expecting a good performance. Can’t screw up or your heart will feel like it wants to jump out of your chest haha.

Then again both are amazing and fulfilling. There is nothing out there quite like finally finishing a track, sitting back and listening to the whole thing. Imagining what everyone will think of it, what the club will sound like, how the crowd will react. It’s almost interconnected being behind the decks and actually seeing for yourself firsthand, what your new track will do live at a show. Quite exhilarating really! So in the end I would have to say behind the decks. The crowd makes all the difference as it takes your breath away.

TranceAttack: The first half of 2013 is over. What were your personal highlights so far?
Thomas Datt: 2013 was my biggest year to date, thanks to my album and of course my team at Obsession. Biggest highlight of my life (I think), is being Album Of The Month in the Mixmag January 2013 issue. Also my first tour in February, was awesome, and prepared me for the hard life of being on the road.

TranceAttack: What are your plans for the rest of 2013?
Thomas Datt: Rest of the year I will have to finish up my album, which hopefully will be smooth sailing. Quite often you have to work around the time schedules of your vocalists, which can slow things down at times, but will always be worth it in the end.

There’s also a couple of remixes needing to be done, and a possible first Datt single on Perfecto Fluoro. Lastly can’t forget to mention my massive tour coming up in October and November, which will take me to places like Australia, Argentina, Peru, England and Netherlands!

TranceAttack: Which album do you hear currently in your free time?
Thomas Datt: I tend to listen to School Of Seven Bells – Ghostory and Put Your Sad Down, as well as M83 – Hurry Up, We’re Dreaming. There’s also Exitmusic – Passage. 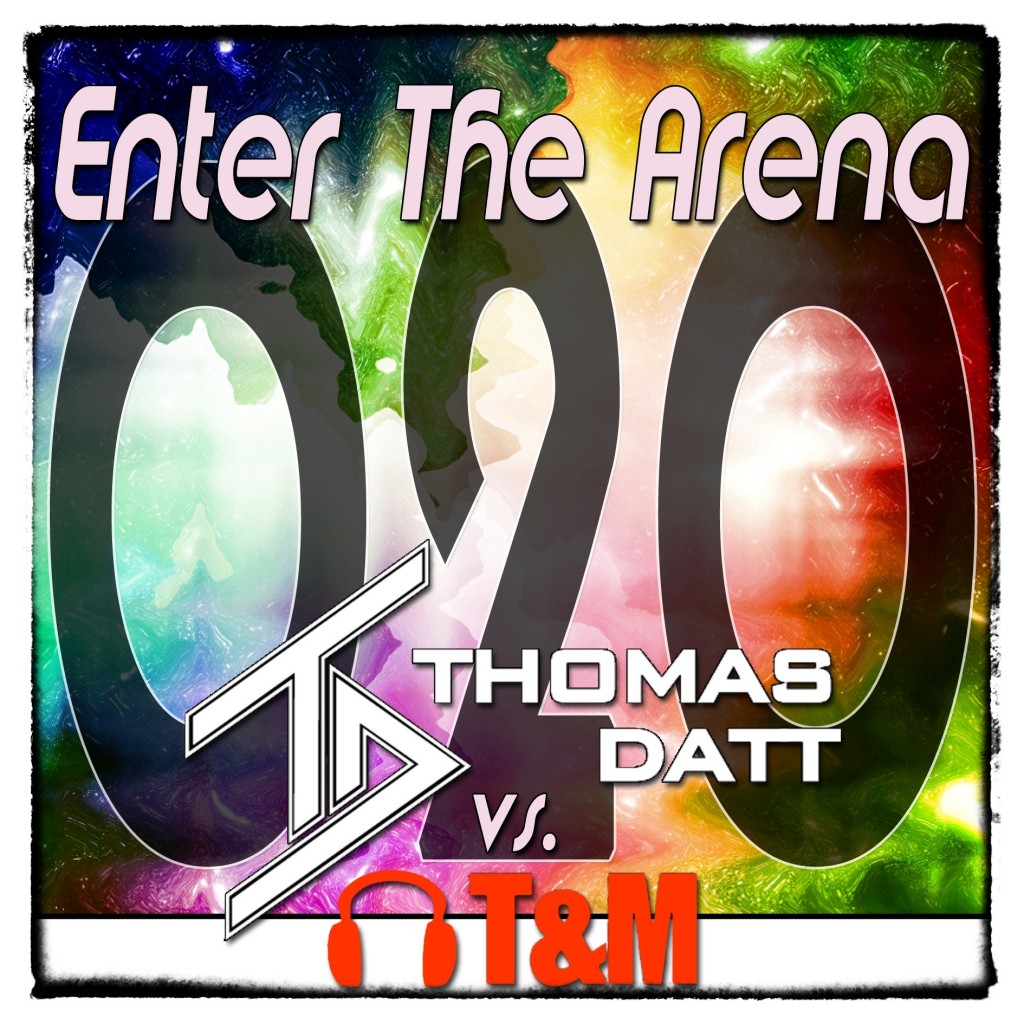