Home » Featured » In Depth With… Dimension

In Depth With… Dimension 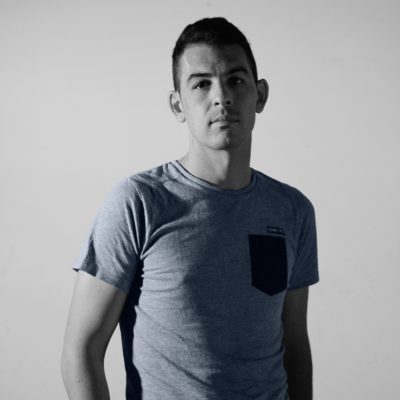 We talked with Borja Iglesias aka Dimension about his new debut mix-compilation “Flashover Recordings presents Dimension” and much more! Enjoy reading!

TranceAttack: Congrats for the release of first mix-compilation! What can the listener expect?
Dimension: ​Thank you very much!​ People can expect a mix progression with different styles of trance music. From the sweeter and slower trance towards a harder trance perfect for the clubs or festivals.

TranceAttack: Through your work on the compilation you were very transparent and started also a call on facebook that you were looking for new and unsigned track? How was the response?
Dimension: It was really nice to be honest. A lot of people sent us their new stuff but unfortunately we can’t sign all the tracks and we had to do make some very hard calls, leaving out some very good tracks. But I find it very funny, a few years ago I was submitting my own material for compilation and now all of these producers are sending me their own stuff haha. Amazing!

TranceAttack: How much differs your mix for the compilation to your normal sets?
Dimension: ​​The biggest different I think is that the compilation is something cool for listening at home, in the car, at the beach… Good tracks, good feeling… For a club I feel you always need to play tracks that people never will forget and make them leaves the club with those songs on their minds. I always try to make that progression in my sets because it’s something I really love and drive people to the climax with music but always depends of my set time, the dj before me or if I’m opening or closing.

TranceAttack: How did you come in contact to the trance scene?
Dimension: ​It went quite organically. I always loved to make music, it’s where I can express myself best, and I immediately felt a connection with trance because of all the emotion in it. So I always felt that my place in music was trance. Then it was all about learning, practicing, discovering the labels, radioshows and such…

TranceAttack: In 2010 you signed for Flashover Recordings. What has changed for you since then?
Dimension: ​Well a lot of people think this was when I joined Flashover, but in 2010 I signed just a single release for Ferry’s Once Upon A Night compilation. Officially I joined the label and Dance Therapy Management in 2014 when I signed my single Vicus. After that things went quite hard, very happy to be a part of the team and have such an amazing crew behind me now.

TranceAttack: 2015 was a fantastic year for you and timeless releases (I have only to name “Origami” which was expected by myself as the new “Gouryella”) and gigs across Europe? Have you already realized what happened in such a short time?
Dimension: ​I´m aware​ about all of course! Ha Ha… And to be honest, I think a lot about those moments and I still can’t believe it. I always loved making music, but I never imagined that I would be travelling around the world playing music for people on the clubs. It’s simply incredible.

TranceAttack: Your latest single release is a collab together with Japan-based producer Ryoji Takahashi? How did this collab happen?
Dimension: ​Ryoji sent a demo, which was the melody of “Hidamari” mainly. We decided to make it an official collab to feature on my compilation, and I’m very happy with the result. It’s a true collaboration of Ryoji’s sound and my own I think.

TranceAttack: I remember pics on Social Media from you together with Ferry Corsten in the studio and i thought already to hear a result on your mix-compilation. Well, that did not come true but do you have already results you can talk about?
Dimension: ​Oh yeah, that moment was amazing. I learnt a lot working with Ferry in the studio, he is simply amazing. Now it’s my turn to finish our collab and let me say that it will be magic and big!​ Don’t know when to expect it because I have a lot of material that needs to be finished, but this will be a big one for sure.

TranceAttack: Crazy Spanish people seem to be part of every bigger festival in Europe. How do you see the dance scene in your home country Spain?
Dimension: ​In Spain there are a lot of festivals right now with the biggest names in electronic dance music.​ I would love to be part of the scene but I feel it’s not my place. I have amazing loyal fans here in Spain, but the trance scene is still too small to do something at the moment. When I go to play around the world, all the people know my productions somehow, but in Spain I have to explain what I do, show them my releases and all the places I’ve played. But I don’t really like doing that, because I feel a bit arrogant or cocky talking about myself so much.

TranceAttack: What are your hobbies next to producing smashing trance hits?
Dimension: ​​I really like to play football, Formula 1, nature and of course, go out with friends for some drinks!​

TranceAttack: Who are your heroes you would like to work with?
​Dimension: ​My biggest heroes in music were always Tiësto and Ferry Corsten. It’s unbelievable but I’ve already worked with Ferry and would be really hard to work with Tiësto I think… haha. Armin was also a reference for me of course, so let me say I would love to make a proper trance track with him.

TranceAttack: This year you play on the “Trance Addict”-stage at Tomorrowland. Congrats. Where else can we find you the rest of 2016?
Dimension: ​This year I will be playing in Tomorrowland Belgium, 3 times in Amsterdam for Electronic Family, We Are Trance event at Beachclub Fuel, ADE and another one in Rotterdam for Grotesque. So The Netherlands is the perfect coutry to find me this year haha!

TranceAttack: Checking your fb-page we recognize you have a cat. It seems that many trance DJ’s and Producers life together with animalistic friends. Nice to have something familiar when coming home after travelling the clubs and festivals of the world. How else do you compensate the exhausting life of an international busy DJ nowadays?
Dimension: ​​Oh yes, Ha Ha. To see the happy response of my cat when I’m back at home is beautiful!​ I think that catching a good night sleep in my own bed and recover all the hours you can’t sleep when you’re on the road is the best thing to compensate… Ha Ha! 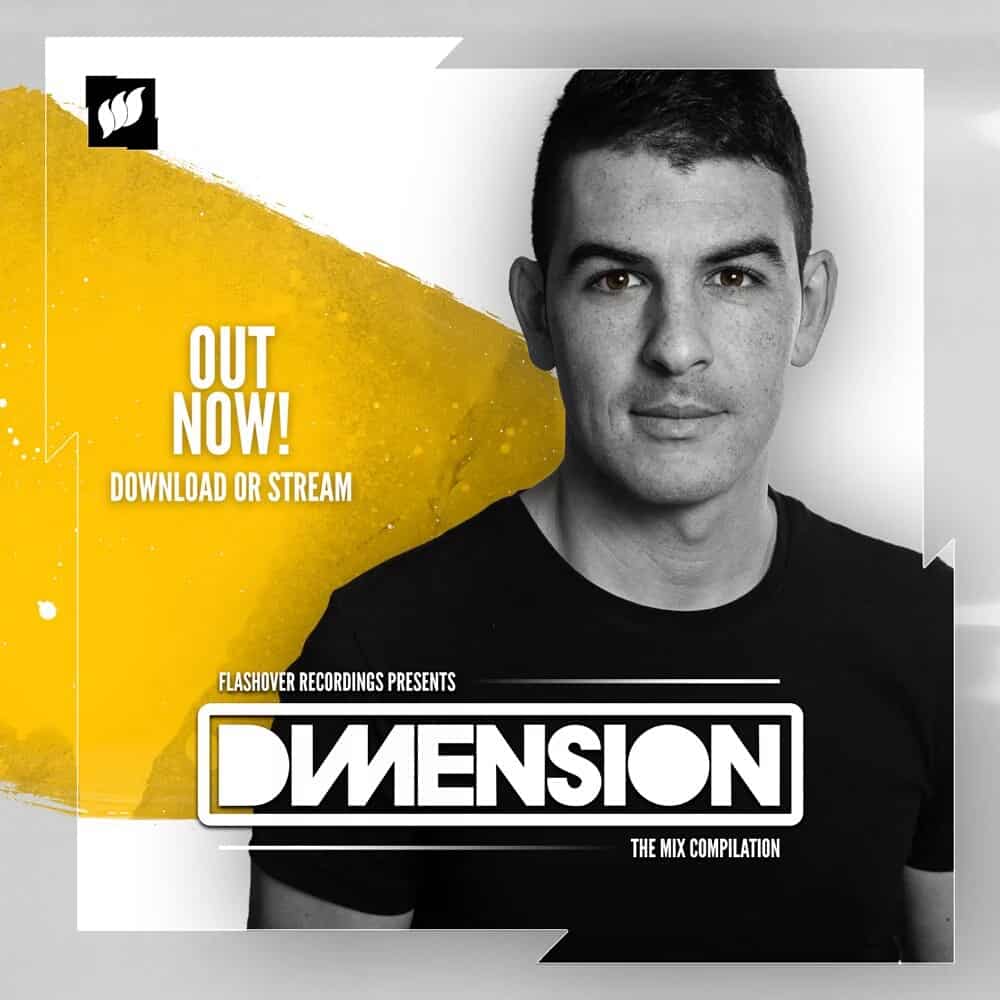 Tagged  DIM3NSION, Dimension, Flashover Recordings.
Bookmark the permalink.
We use cookies to ensure that we give you the best experience on our website. If you continue to use this site we will assume that you are happy with it.OkNoRead more