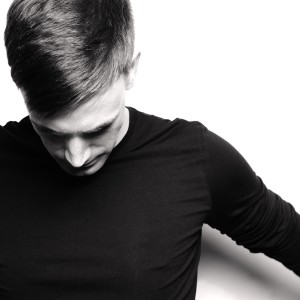 We had the chance to talk with Bryan Kearney about his new mix-compilation “This Is Kearnage 001”, his label “Kearnage Records” and of course his music! Enjoy reading! 😉

TranceAttack: Hey Bryan, where do we find you today and what are you up to?
Bryan: I’m at home in Dublin hunting for new music and preparing for this weekend at Coloursfest in Glasgow.

TranceAttack: Congrats for the release of your mix-compilation “This is Kearnage 001″… the first mix compilation under your own label. What motivated you to do so?
Bryan: It all came about after working on my mix for Pure Trance Volume 3 last year with Solarstone. I put a lot of effort into it, it got a good reaction so I decided to put out my own one with Black Hole this year. The compilation isn’t just trance, it’s a showcase of the music I like, all music that is aimed towards the dancefloor and packed with energy.

TranceAttack: Tell us please, what can the listener expect?
Bryan: Power, energy and a lot of exclusives. There is a lot of unreleased material on the album taken off my own label Kearnage and also from other artists.

TranceAttack: You mixed the compilation together with Will Atkinson. How did you select your guest for the 2nd mix?
Bryan: I have huge respect for Will as a DJ, as a producer but also as a person. He has character and personality but he has the talent to back it up. It was an easy decision really. He has impressed me in recent times with his DJing and his ability to play at any time of the night. He’s not afraid to whip out the odd surprise during his sets and he steers clear of the easy option. I was really happy to have him on board and I am looking forward to working with him more in the future. Collab perhaps?

TranceAttack: How did you work on this compilation? What approach did you take with the compiling and mixing?
Bryan: First off I locked in Will to do Disc 2. I then contacted a number of artists for exclusive material for the album whilst also working on stuff myself. I had a list of about 30 tracks and I then began the mixing practice of putting it altogether. I’m very lucky to have such a talented group of producers on my label that provided exclusives for the album. You have to make your album stand out from the rest and it’s down to them and their hard combined with my own efforts that make this compilation unique.

TranceAttack: What differences do you see in comparison for the preparation for a liveset?
Bryan: Well on a compilation I can only use music that has been fully cleared by the labels whereas in a live set I have more freedom to play what I want. 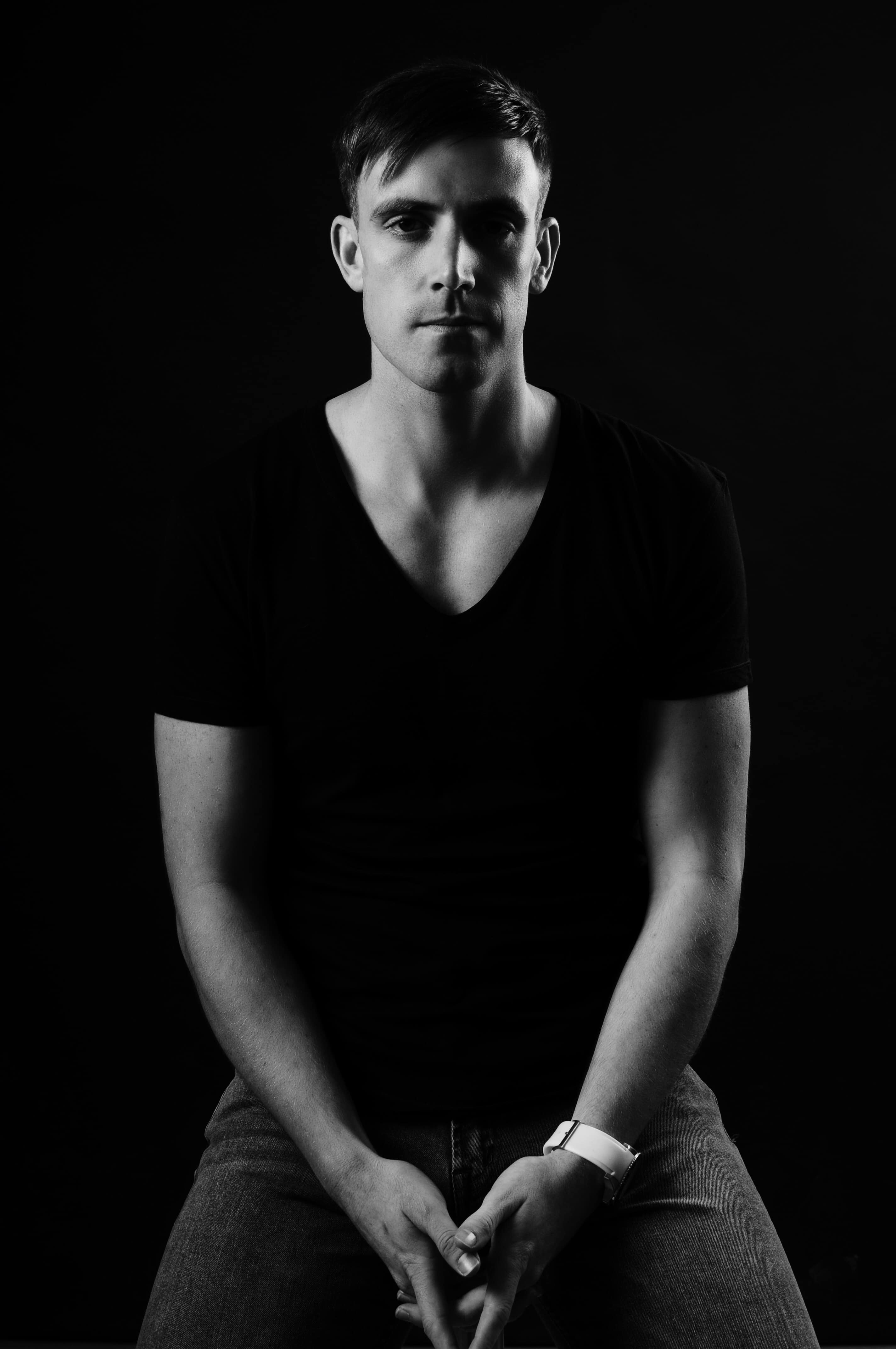 TranceAttack: Are there already ideas or a concept for Vol. 2?
Bryan: Yes but lets let Vol.01 do its thing first 😉

TranceAttack: You are certainly very busy with your label, producing and live gigs. How do you relax so that you have the power for all this?
Bryan: I get up every morning at 7 a.m and go to the gym for 90 minutes to start the day off in an energetic way. I then work up until 6 p.m and I don’t do any music related work after that. It’s important to try and switch off and be a normal human being instead of just being the artist.

TranceAttack: Sticking to the theme producing. Is a Bryan Kearney artist album on the schedule?
Bryan: No, not for the foreseeable future. I don’t really see the point, its more important to be consistent and gain a strong momentum from singles, the right remixes and live sets that stand out.

TranceAttack: We know actually all what makes the characteristic Bryan Kearney sound. But if you had to explain to someone your sound, who is not familiar with the genre. What would you tell him?
Bryan: Fast paced and and in your face.

TranceAttack: Your remix of Gareth Emery’s “U” was chosen last year for the track of the year. How important are such titles or awards for you?
Bryan: I was absolutely delighted to get track of the year, it was a big achievement and something to be proud of but its not something that I dwelt upon for long. It’s over and done and it’s up to me to keep taking things up a level with everything I do. The most important thing is to express yourself in the best possible way you can and giving everything you have at the same time.

TranceAttack: The issue voting and DJ-selection is so hyped up repeatedly. How do you see that, need the music such rankings or is it counterproductive?
Bryan: It’s complete and utter bullshit and I have no interest in getting caught up in any of it. It’s all about the music.

TranceAttack: What do you think about the discussions about the extinction of certain genres through their commercialization or just the domination of other music trends? Especially about trance you can often hear shout like “Trance Is Dead”! What do you say?
Bryan: More complete and utter bullshit spouted by people that don’t really know what they are talking about. It’s not dead to me nor has it ever been. Yeah it took a back seat to the commercial sounds a few years but a select few stuck with it because of their passion for it and are now reaping the rewards. DJing wise I have never been busier and my diary is full up until 2016 so if trance is apparently dead then the naysayers might just want to check its pulse to make sure.

TranceAttack: What are your plans for the rest of 2015 for your self and your label „Kearnage Records“?
Bryan: It’s all about progression, improvement and doing my best. That’s all you can ever do with whatever you are doing. The tracks will get better, the releases will get stronger and the effort that I put into everything will increase.

Find all details for This Is Kearnage 001 mixed by Bryan Kearney & Will Atkinson here: 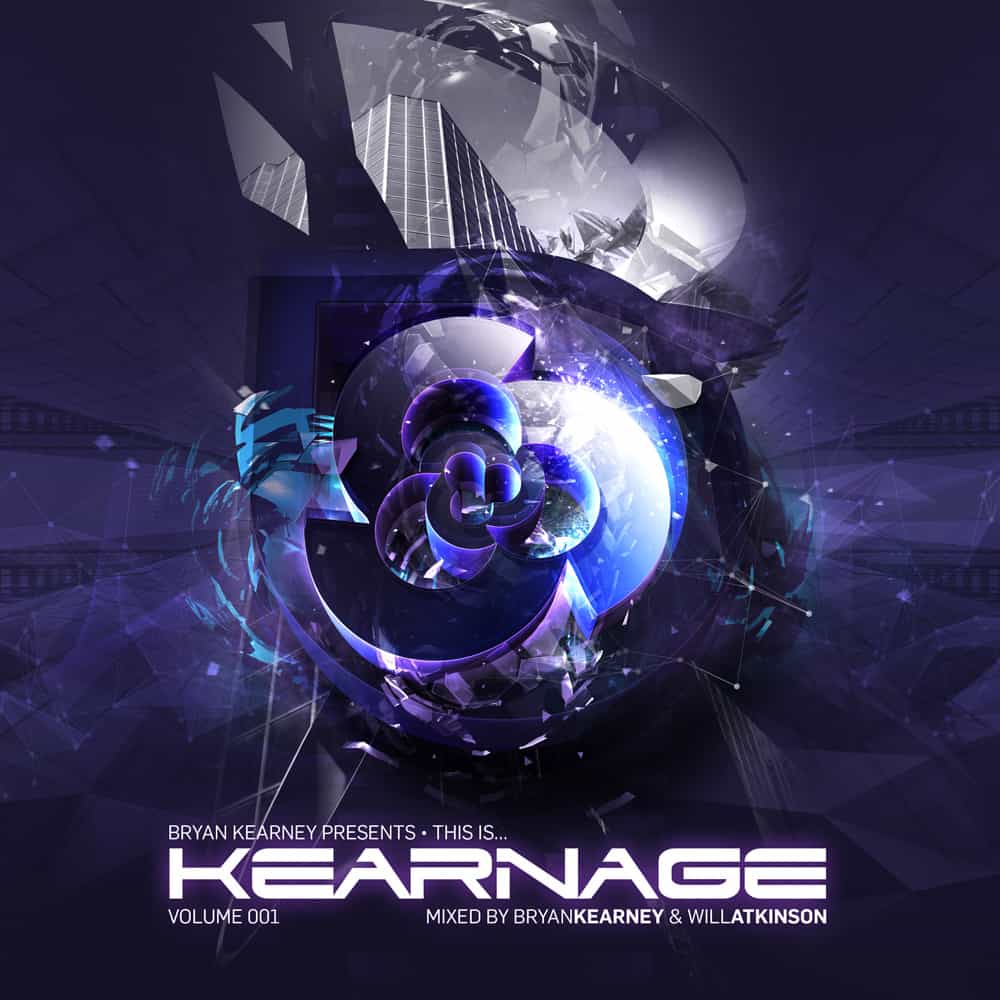 Tagged  Bryan Kearney, Kearnage, This Is Kearnage.
Bookmark the permalink.