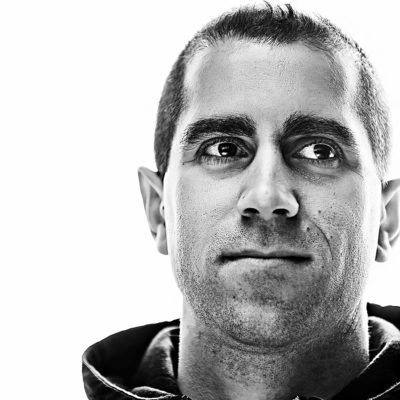 After a short clip in June – signing the contract for his new artist album in the Black Hole office – Italian musician Giuseppe Ottaviani has now given some first details of his next major project. Giuseppe announced that the follow up to his his widely admired album “Magenta” from 2014, would arrive under the title “ALMA”.

The album will see its worldwide release complete on September 30th 2016 on Black Hole Recordings.

The Full tracklist is not revealed yet, but Giuseppe announced “100% new studio material”. His latest singles “Musica” & “Doctor Who” will be not part of the album unlike to his 110bpm boundary-breaker “Slow Emotion”.

Next to the first announced track of the new album, Giuseppe also hints the involvements of artists like Paul van Dyk, Christian Burns and Kyler England in the production of the album.

Speaking to the Dancing Astronaut site about its completion, Giuseppe said: “”ALMA” is the result of a two year long journey, that’s taken place both in and out of the studio. Artistically it’s the natural next step in my career.

In terms of its content, it won’t be simply “Magenta Pt. II”. With its variety, it’s going to bring several new perspectives to my music. I see myself as not “just” a producer, but as a music lover and “ALMA” is something that’s come from deep within my soul.”

Something from deep within the soul of a true Music Lover… You can expect something really big! 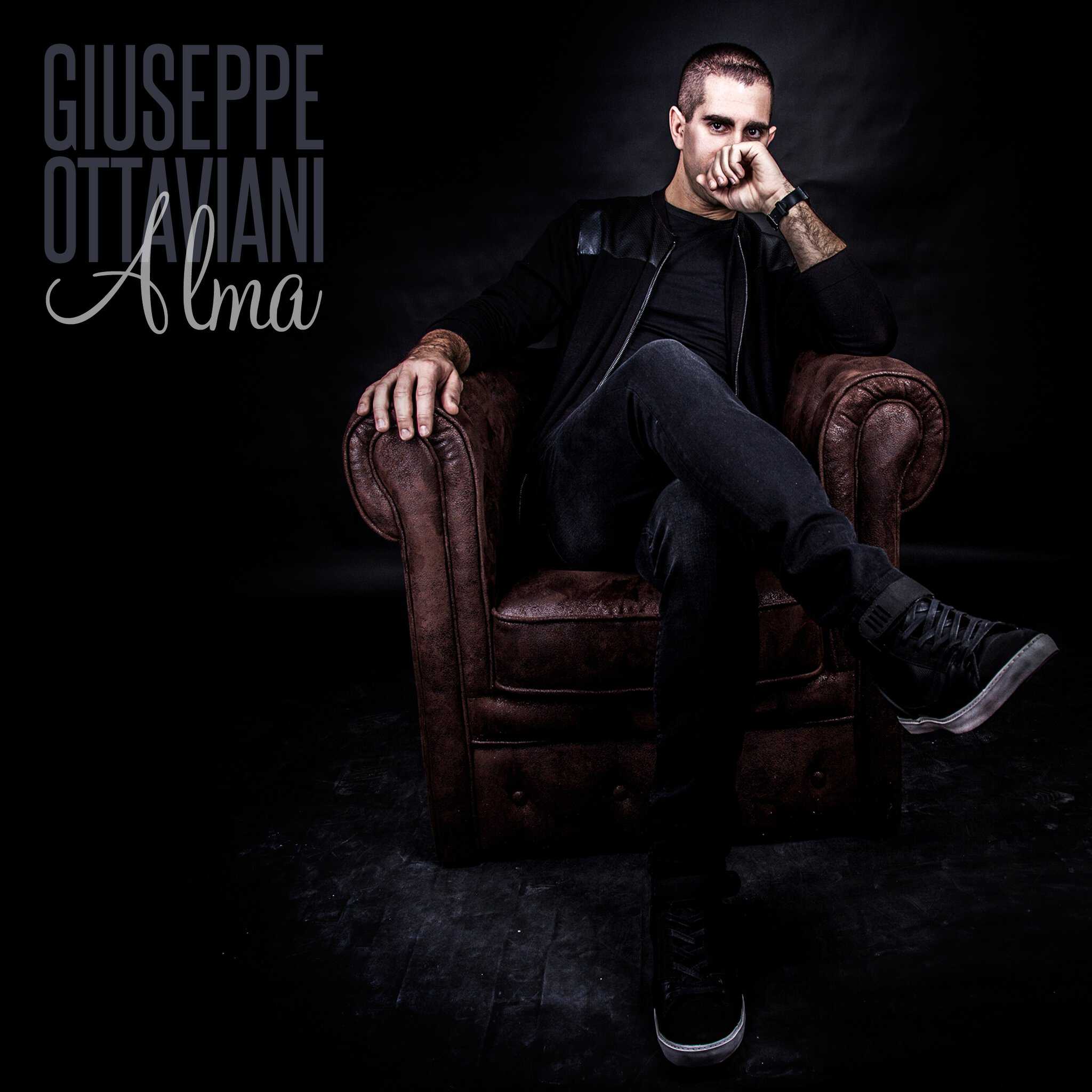 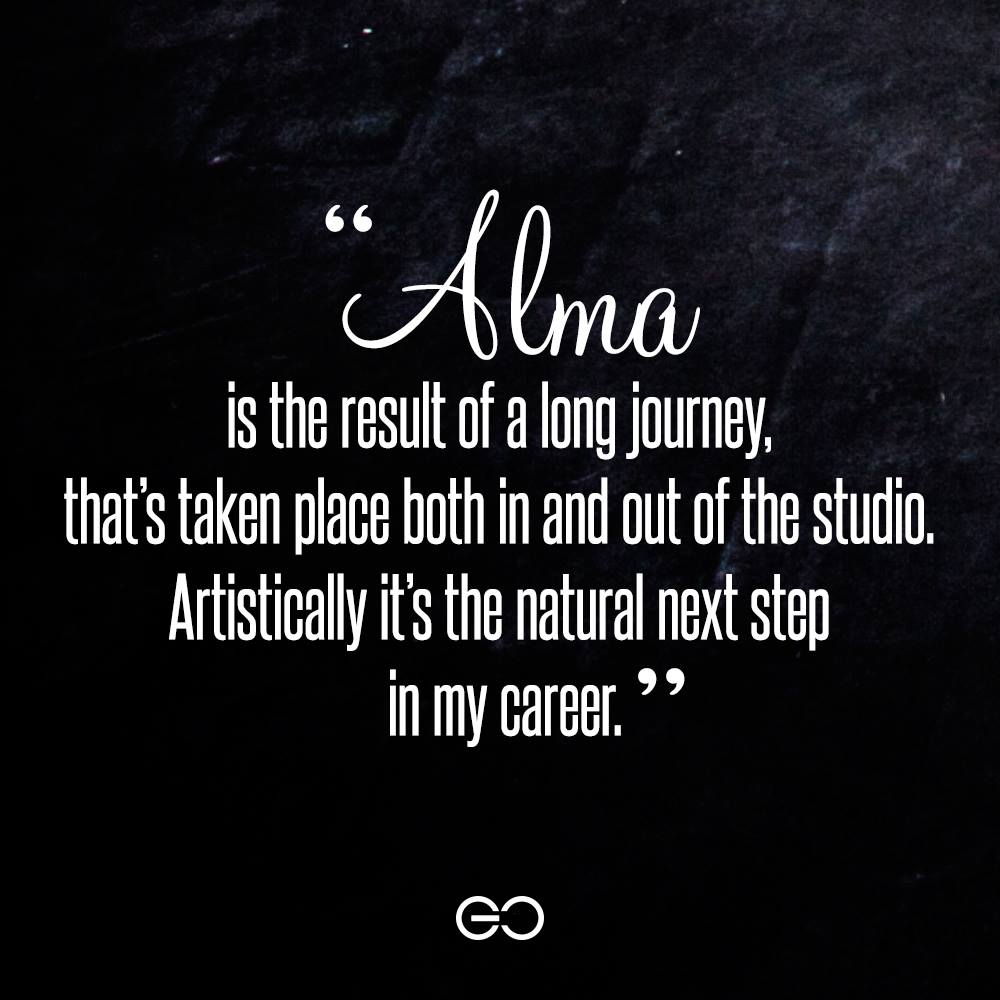 Tagged  Alma, Black Hole Recordings, Christian Burns, Giuseppe Ottaviani, Kyler England, Paul van Dyk.
Bookmark the permalink.
We use cookies to ensure that we give you the best experience on our website. If you continue to use this site we will assume that you are happy with it.OkNoRead more