Home » Featured » Talking about “High On Life” with… Rodg

Talking about “High On Life” with… Rodg 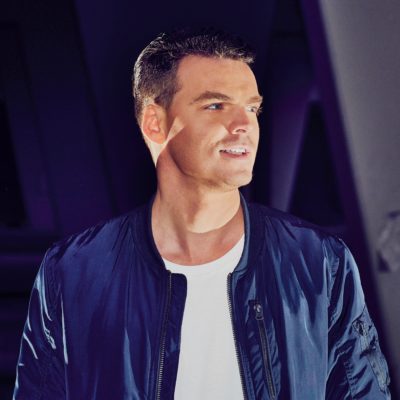 We talked with Rodg about his debut album “High On Life” and much more! Enjoy reading!

TranceAttack: Hey Rogier, when we checked your facebook, it seems to us like “a new day – a new country”, so where do we catch you at the moment?
Rodg: ​At home in Amsterdam at the moment! Preparing for ADE that’ll be next week, very much looking forward.

TranceAttack: Your album “High on Life” is out now. Congrats for the release! What can the listener expect?
Rodg: Thanks! Yeah well what can they expect.. Anything between 100 BPM chill out and proper trance. Of course with a typical Rodg progressive feel.

TranceAttack: Is there a deeper meaning of the title “High on Life”?
Rodg: Well the album is inspired on traveling and shows I’ve did over the year, definitely all highlights in my life so that’s basically where the idea for the album title started…

TranceAttack: We had a listen on your album and were very impressed in a positive way. Nice deep-trancy-tunes with a high recognition value. Can you tell us something about the process, the album was born?
Rodg: I can! It was basically Ruben de Ronde dropping it in an interview with DJ Mag. We were doing the interview together after a show where we both played other area’s, and Ruben at a certain point answered the question “What to expect next year” for me, with “he’s releasing an album next year.

TranceAttack: On the album are several interesting collaborations. How did these collabs happen?
Rodg: Well the collab with Ruben is kind of… a standard thing? Well we get along very well production wise, we did quite some records together already. The collab with Dezi Belle started out on a writing camp of my publisher last year.

TranceAttack: Which names are left, you would like to work with in the future?
Rodg: Well so many names I’d love to be working with… But as it comes to producers I really look up to, I’d love to work with Orjan Nilsen, KhoMHa, Jerome Isma-Ae and definitely Armin van Buuren one day.

TranceAttack: Some time ago, Armin van Buuren said about you: “One of the best producers of 2016”. What do you have in mind when you hear such great words?
Rodg: Two things actually, first thing that comes to mind is that I’m like… Hmm maybe I can do better than this, and the other thing is that it’s totally unreal that Armin is saying such thing. Been following him for years and look up to his production skills a lot, so it’s amazing to get a compliment like that from Armin. 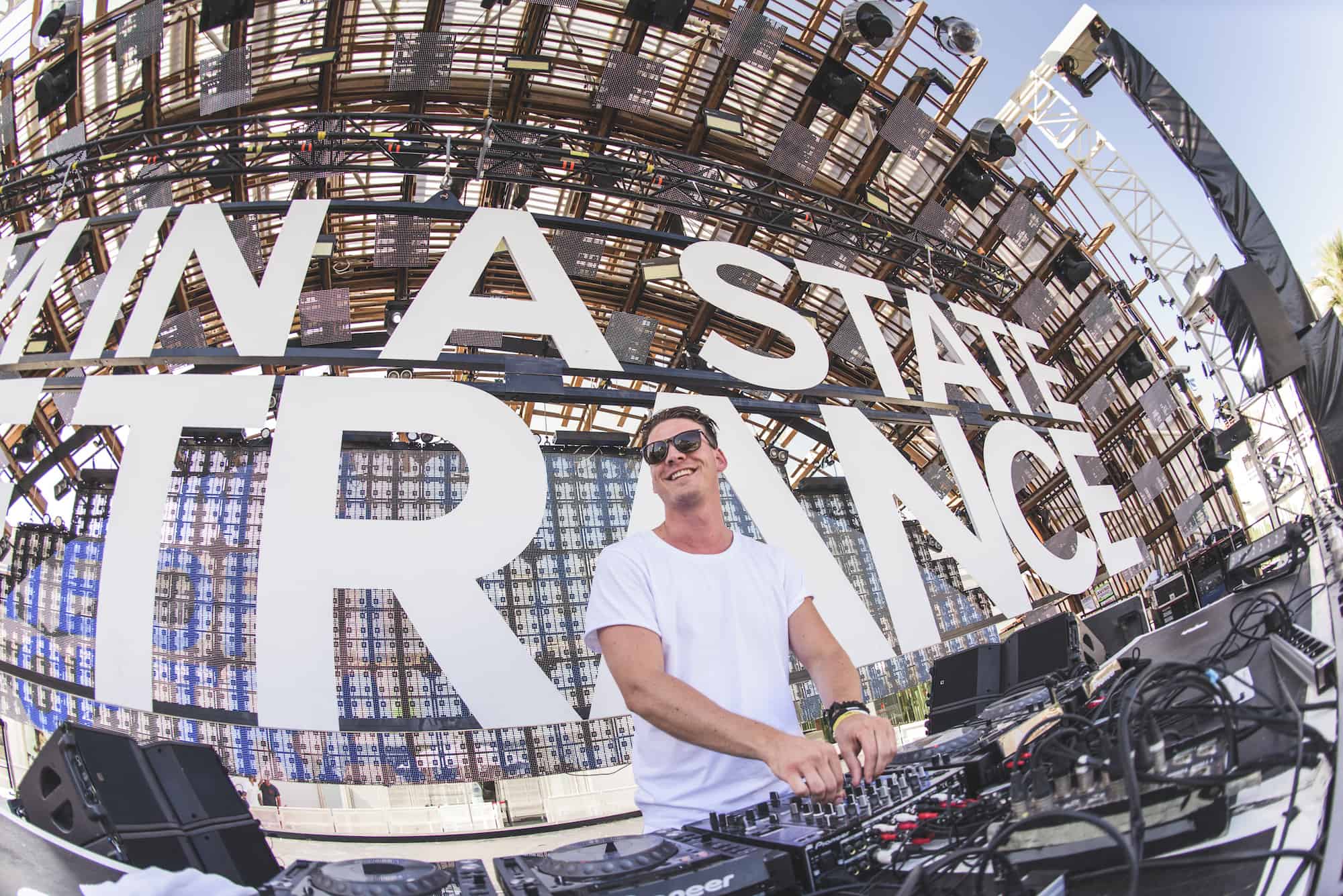 TranceAttack: How did you get in contact with the business?
Rodg: Well just by making music and start sending out my records the moment I was confident enough about my productions. Bit of luck might have helped me there.

TranceAttack: You also have your own Radio Show – “Rodg Radio”. Tell us something about it!
Rodg: Yeah well that’s basically a monthly mix of an hour with records I really like. Can be what I play in my sets, can also be music I really like to listen to but never get the chance to play out. Records that I’d love to share, let’s keep it like that.

TranceAttack: What is your favorite dish, your favorite film and favorite artist offside from electronic music?
Rodg: Dish: I love asian food. Thai, Indonesian, Japanese.. Can’t really choose but that all is definitely favorite. / Film: I’m your worst movie friend who never gets jokes when it comes to characters from movies… Not that I don’t like them, but when I turn on Netflix I usually watch series. A serie that I recently watched and very much enjoyed is “Mr. Robot”. Go check that one out 😉 / Artist: Well let’s go completely off music.. I have two favorite painters, check out Herman Brood as well as Selwyn Senatori.

TranceAttack: Time is running… 2016 comes to an end. Are there any highlights left until the end of the year?
Rodg: Well I’m very much looking forward to Amsterdam Dance Event next week, and in November I’ll be playing the first Statement! Label night alongside Ruben de Ronde, Estiva and David Gravell. That’ll definitely be another high light for this year 🙂

TranceAttack: Do you have a favorite track of 2016? Which one and why?
Rodg: I have yes, I’ll be released soon on Anjuna soon and it’s produced by Josep, track is called Love Spreadin’. Amazing how he combined old Sasha/Digweed sounds with trance, Eric Prydz kind of progressive and a driving vocal. Amazing job.

TranceAttack: What can we expect from you in 2017?
Rodg: More, more and more music. I’m working on a special project you’ll hear more about in 2017 😉

Find all details for Rodg – High On Life here: 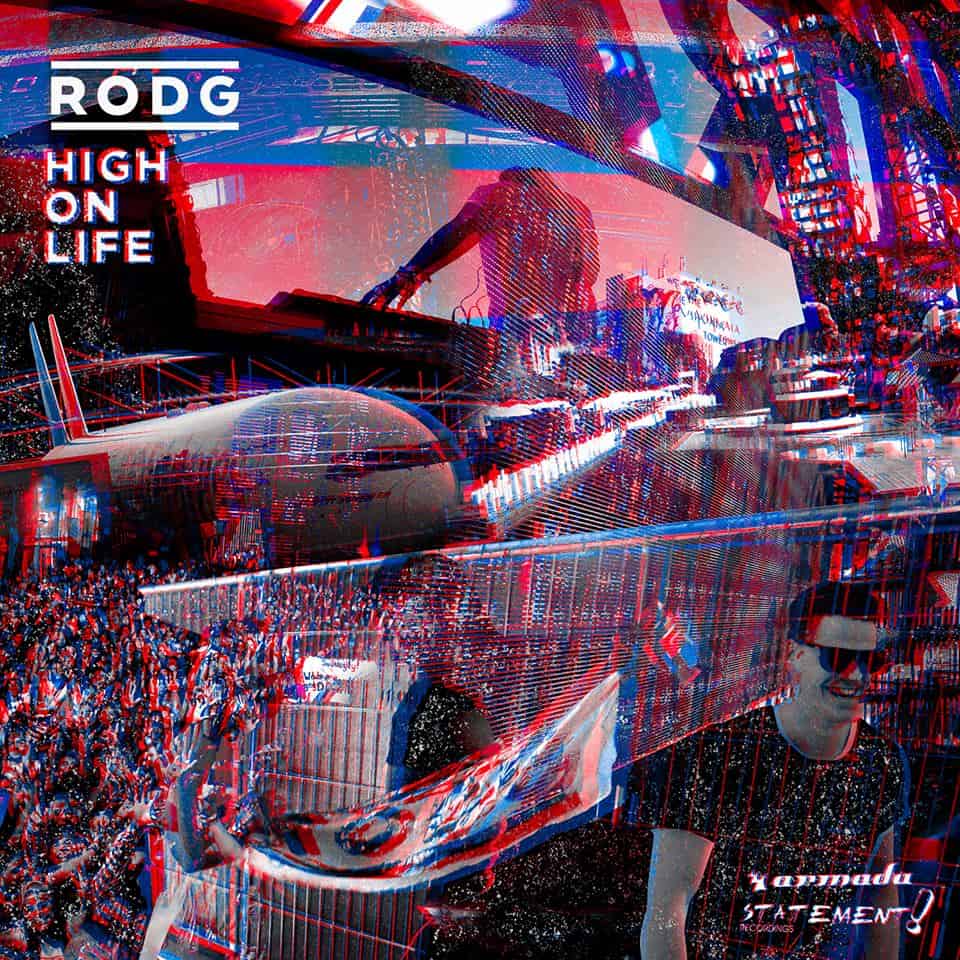 Tagged  High On Life, Rodg, Statement!.
Bookmark the permalink.
We use cookies to ensure that we give you the best experience on our website. If you continue to use this site we will assume that you are happy with it.OkNoRead more