Talking about 20 years in the business with… Cosmic Gate 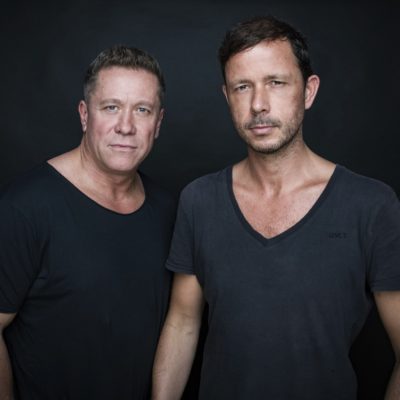 We had the pleasure to talk again with Nic & Bossi better known as Cosmic Gate about 20 years in the business, their amazing anniversary album and much more! Enjoy reading!

TranceAttack: Hey Claus & Stefan! What a great pleasure to have you back on TranceAttack after our last chat back in 2017! Where are we disturbing you?
Cosmic Gate: Hey guys, thanks so much, it’s been a while indeed. Right now we are actually on a flight between El Salvador and Florida, on our way for EDC Orlando.

TranceAttack: More than 20 years Cosmic Gate. Congrats on this impressive milestone! Reason enough to take a look back. Can you give us a little insight into the beginning where it all started?
Cosmic Gate: Well, it was Germany back in 1998. Two local aspiring deejays and producers get introduced to each other, by common friends in the industry. Sometime later, they by chance end up hanging in a studio together, doing a fun jam session. They at first, forget about that fun jam session track for a while, but then it somehow ends up with an A&R, he signs the tune and asks the guys for a project name. They think a while and after some brainstorming, they come up with the name Cosmic Gate, because of these echo space sounds in this track, which they call “The Drums”. That’s how we started, as you see, there was no intention to work together, or a master plan, things somehow fell into places and changed our lives, after “The Drums”, and even more, the singles “EOS” and “Fire Wire” went off the way they did…

TranceAttack: “The Drums”, “Back To Earth”, “Exploration of Space”, “The Truth”, “Raging” or “Fire Wire”… there are too hits to name. Can you describe to us the typical process of how do you produce tracks like these? Has your way to producing change over the years?
Cosmic Gate: The equipment we work on has changed quite a lot, basically from a fully analog studio, being surrounded by synths and drum computers, towards working with not much more than a laptop now, actually full digital for so many years already…

That’s why we like to say, being in a studio is not like cooking and following a recipe, the ingredients will not be followed by religiously time after time. Trying out and experimenting is key, to follow a certain scheme too much wouldn’t be helpful for a proactive creative process in our eyes.

TranceAttack: August 23rd, 2019 has marked the release of your anniversary album “20 Years: Forward Ever, Backward Never”. What is the concept of the album?
Cosmic Gate: A full concept is maybe said a bit much, but with FEBN, we tried to come up with an album, which in 2019 would reflect where we came from, consider our musical roots and history, but also show who we are now, our musical status quo, and one top of that, we tried to give hints and point out how our sound will be in the future, as always push limits and boundaries for a fresh and modern sound. To do that, we remixed, or had our own music remixed by other producers, we were writing new music like Come with me, which used samples from our very first single The Drums, which many do not know. On top we felt we want to pay tribute to music which really inspired us on our way, music that was important and influenced our career, like our Mauro Picotto, Lizard Remix and Need to Feel loved. This was a big target for us, but we are very happy with how the album turned out, and hope for someone that has not heard of us before, the album can be a bit of a guide or lexicon of who Cosmic Gate is.

TranceAttack: Did you choose the selection of remixers for the album? Were there already ideas on your mind, when you started to work on the album?
Cosmic Gate: In the end, we always pick Remixers, whose music we like to play out, guys we could imagine simply to do a good job, adding their style of music towards our original song. A personal relationship on top can’t bother either, to talk about ideas on the Remix as well. In the end, it’s a gut thing, like with most everything we do, music is a feeling, and decisions around music have to be made in parts with the gut too, not just the brain.

TranceAttack: What are your biggest inspirations besides music?
Cosmic Gate: Of course music is the biggest inspiration, but besides that, we feel, basically all we do, everything that happens around us, every meaningful conversation, our friend’s n family, we feel all this somehow reflects in a studio session. a great show we had at the weekend, or possibly a new meal we got introduced to, as small as it might be, it eventually changes how we feel in the moment, and this of course somehow reflects in the music eventually …

TranceAttack: You are living in the USA now for years now, but also in different cities, and you are touring quite a lot of time. How do you manage to keep so productive with your musical output?
Cosmic Gate: Yeah the times of living basically door to door are definitely over, but we found our ways to adapt to the situation. It’s no problem to work on the same song on different computers, so to not be in the same studio together (which of course is the ideal scenario).

Still is not a reason not to work. Actually the options of working on a small laptop now everywhere are making life and touring way easier, as off times can be used now to be productive, which is simply great with these large amounts of times we spent at airports and aircraft.

TranceAttack: You are partners in crime for such a long time now. Are you also best buddies (when lights are out and the music turned to silence) or do you go different ways in your private time? What is your recipe for success?
Cosmic Gate: Yes, actually after starting the project is not more like, let’s say, well acquainted with each other, meanwhile we are close buddies. but not to the extent of spending our free time or even vacations together, that really would be too much after all the travel, touring and working we do together. we already might spend more time together than a lot of married couples do, maybe this comparison helps to understand our answer. 🙂

TranceAttack: Hard to imagine that there is an event you haven’t played on. Or is there something you’ve missed on your agenda?
Cosmic Gate: That’s the good thing about the scene, there are always new clubs or festivals, new, cool venues opening, and sure there is plenty of places that yet miss in our agenda even being on the road for 20 plus years. So it still sometimes happens, us coming to countries that we have not been to, like for example the mentioned El Salvador only this weekend. We received a huge welcome over there, such a good party, and these are the things that keep us going, there is so much more to explore, dance music meanwhile is a universal and always changing and evolving genre, which we are proud to add our little contribution to.

TranceAttack: What are the highlights for the rest of the year? We the TA team you happy to see you live again at Transmission 2019 in Prague? Which event are you looking for?
Cosmic Gate: 2019 was an incredible year for us, and yes, Transmission sure was one of the highlights. Another one, maybe the best show ever by the reaction from the audience was ASOT in Mexico, we still cannot get over this crowd. For the next weeks, we are especially looking forward To EDC China, Festival X in Australia, and our NYE show for Decadance in Denver, just to mention a few. You guys can always check out our tour dates on our socials!

TranceAttack: What are your favorite meals & drinks?
Cosmic Gate: That would be Sushi with good Sake. Banzai! 🙂

TranceAttack: Thank you for the interview and we wish you all the best at least for the next 20 years! 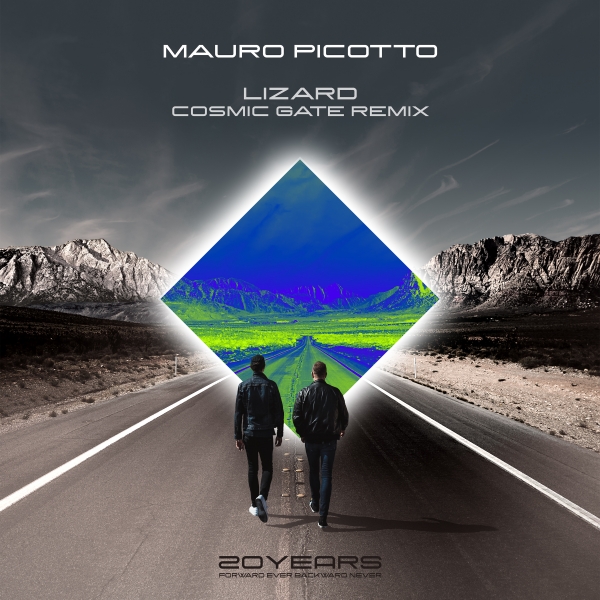 Find all details for 20 Years: Forward Ever Backward Never here: 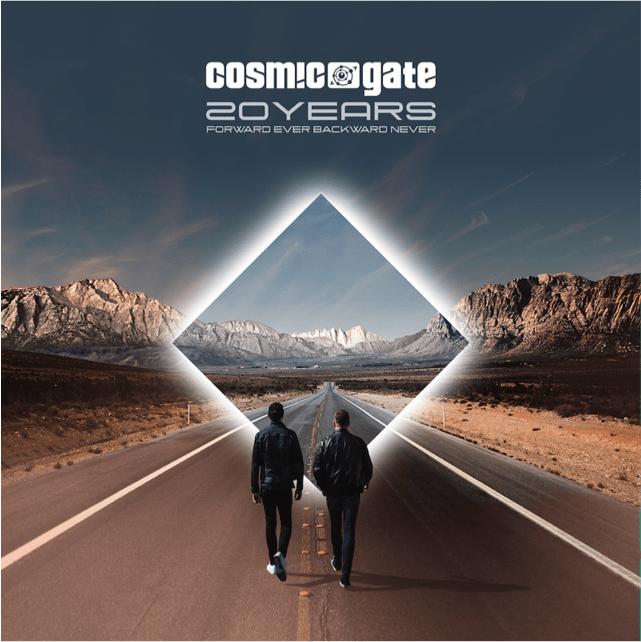